Great Asby is a village in Cumbria, England. Historically part of Westmorland, it is located approximately 15 miles (24 km) south east of Penrith and approximately 5 miles (8.0 km) south of Appleby-in-Westmorland. Its name is said to be derived from the askr, meaning ash and by, meaning farm.

In present times the village is used mainly by the farming community.

Asby Gill runs through the middle of Great Asby although this gill tends more commonly to be dry except after heavy rain.

Located about 2 1⁄2 miles (4.0 km) south west of the village is Great Asby Scar, which has been declared a national nature reserve, partly due to its limestone geology and also the flora that grow in its limestone pavement areas. 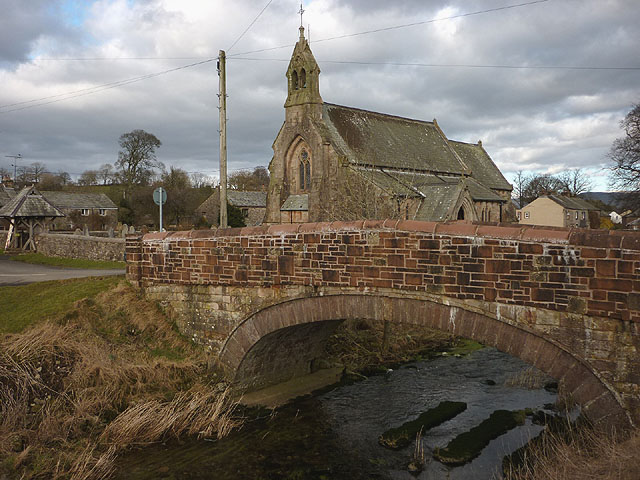 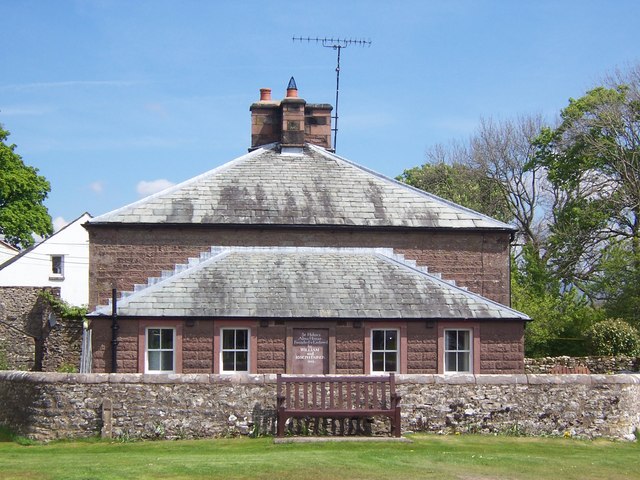 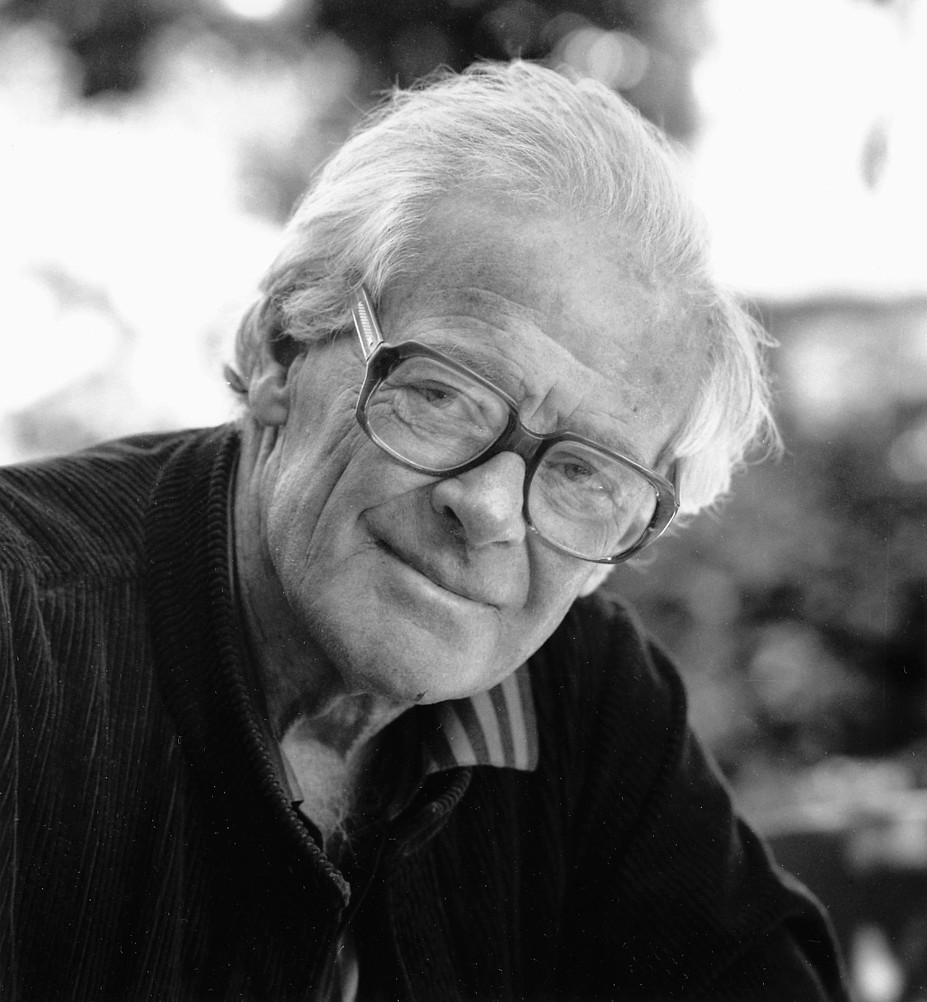