Grayrigg is a small village and civil parish in the South Lakeland district of Cumbria, England. It lies on undulated and partly mountainous land, north east of Kendal, on the north side of the West Coast Main Line, and west side of the M6 motorway.

Historically a part of Westmorland, Grayrigg and its surrounding area have provided evidence of an ancient Roman camp. During the Middle Ages Grayrigg formed a chapelry and township centred on the chapel dedicated to St John the Evangelist, which is still in use.

On 18 May 1947, a 13-carriage London Midland & Scottish Railway service from Glasgow Central to London Euston failed to stop at the signals for Lambrigg Crossing and collided with a locomotive with 33 people injured, three seriously.

On 23 February 2007, Lambrigg Crossovers (54.358507,-2.655958), south of Grayrigg was the site of the Grayrigg derailment, a fatal derailment involving a Virgin Trains West Coast service from London Euston to Glasgow Central.

Text from Wikipedia, available under the Creative Commons Attribution-ShareAlike License (accessed: 24/10/2020).
Visit the page: Grayrigg for references and further details. You can contribute to this article on Wikipedia.
Cumbria Grayrigg Civil Parish Grayrigg Chapelry, 1848 Church of St John the Evangelist, Grayrigg 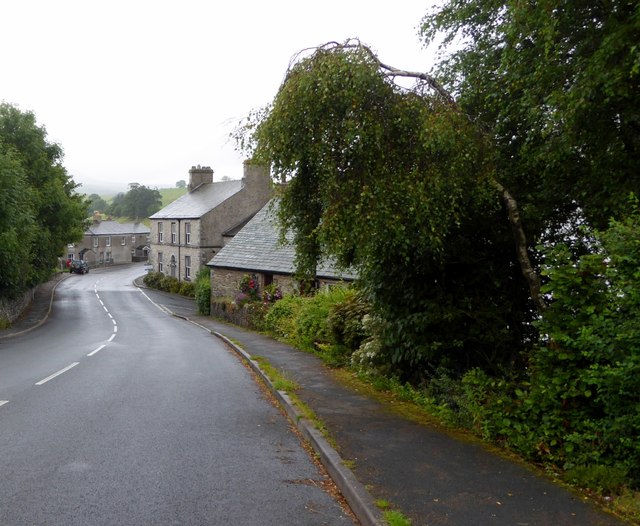 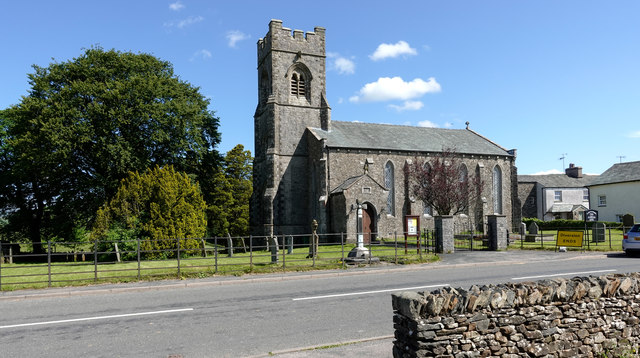 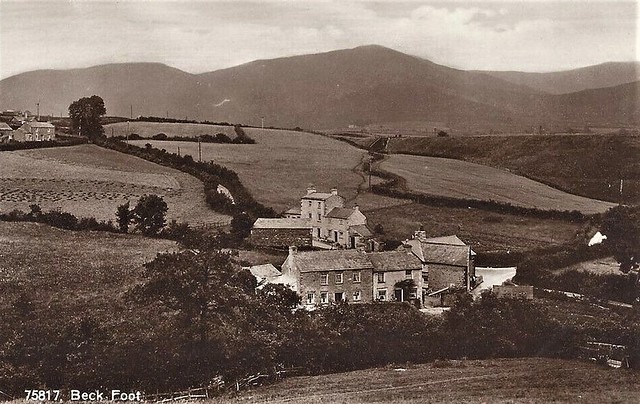