GLORORUM, a township, in the parish of Bambrough, union of Belford, N. division of Bambrough ward and of Northumberland, 4¾ miles (E.) from Belford; containing 53 inhabitants. It is situated east of the Waren burn, and about a mile south-west of Bambrough, on the road to Bradford; to the north-west is Waren bay.

Glororum is a hamlet in the county of Northumberland about south west of Bamburgh. The 1901 census shows a population of 33.

Bamburgh parish records of baptisms for 1768 show this hamlet with the name of Gloweroerum.

The name is claimed to come from old English to 'Glower o'er them' or to look over them. This is believed to be due to the fact that there was an old fort on the site of the farm which looked over Bamburgh Castle whilst it was seat to the king of Northumberland.

Prior to re-development in 2010-2012 there were substantial farm buildings on the crossroads. Although the farm buildings have now been converted into luxury "Barn conversion" type residences including detached and terrace cottages and larger terraced houses, Glororum is still a working farm run by the Dryden family since 1883.

To the north-east of the hamlet there is a large holiday park comprising mainly large static caravans. The caravan Park was established in 1953 with 10 caravans and has grown over the years to the size it is now.

Glororum is in the parliamentary constituency of Berwick-upon-Tweed.

Text from Wikipedia, available under the Creative Commons Attribution-ShareAlike License (accessed: 23/10/2020).
Visit the page: Glororum for references and further details. You can contribute to this article on Wikipedia.
Northumberland Bamburgh Parish, 1848 Waren Burn 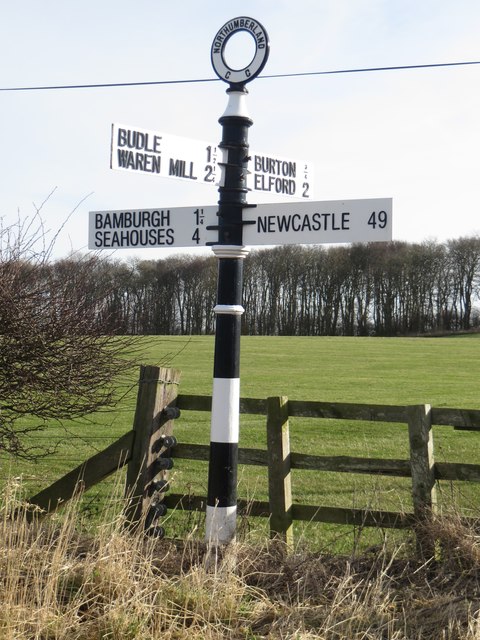 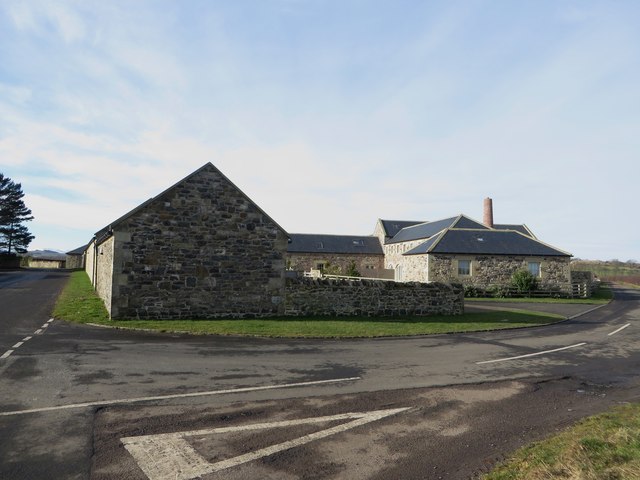 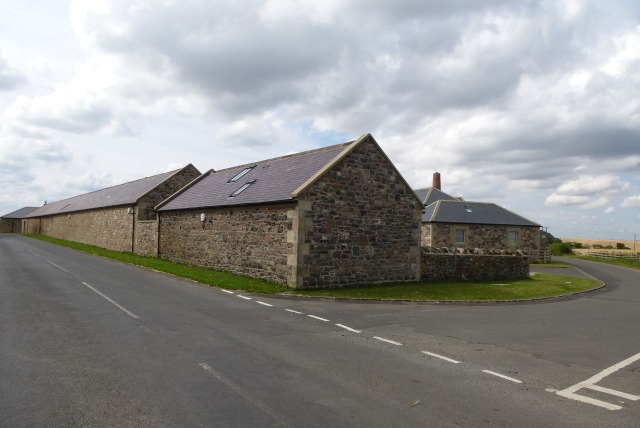 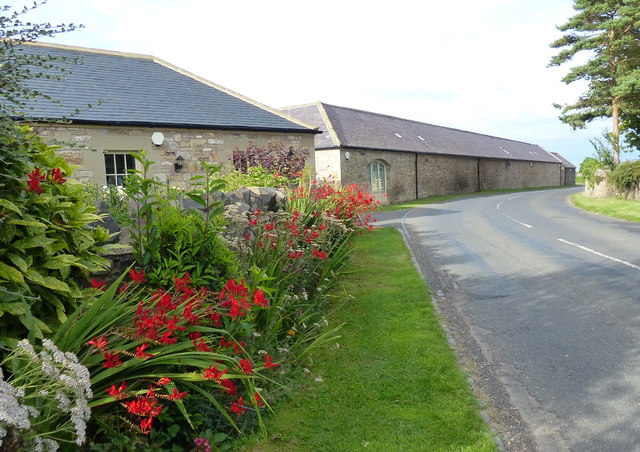 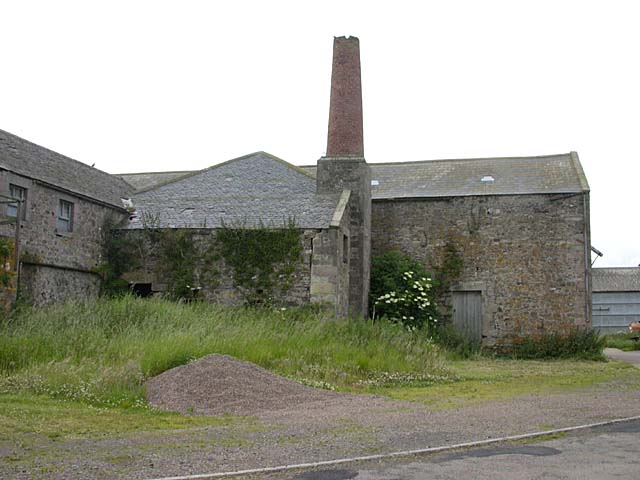 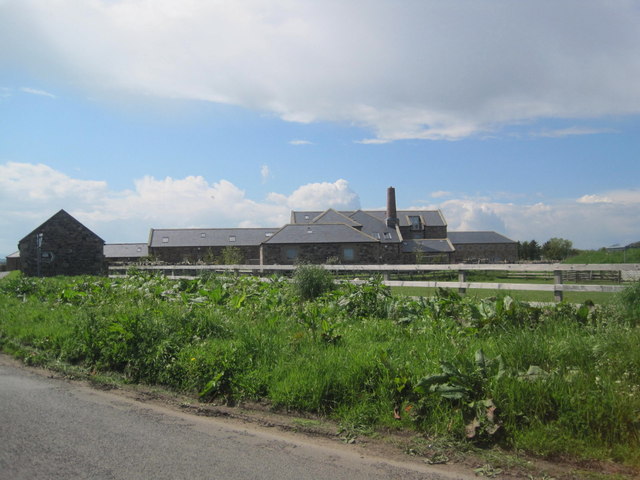 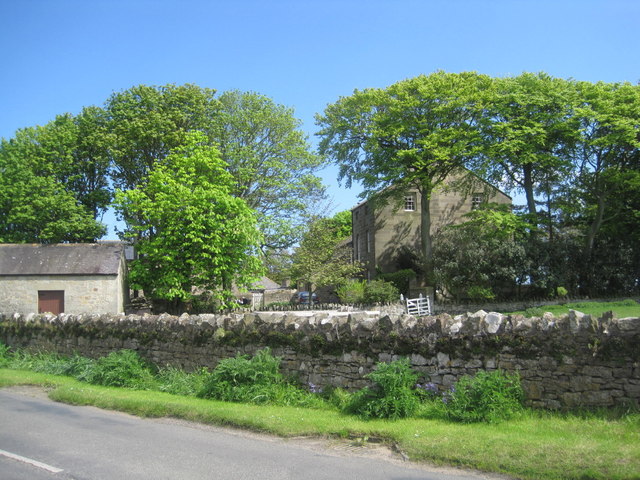 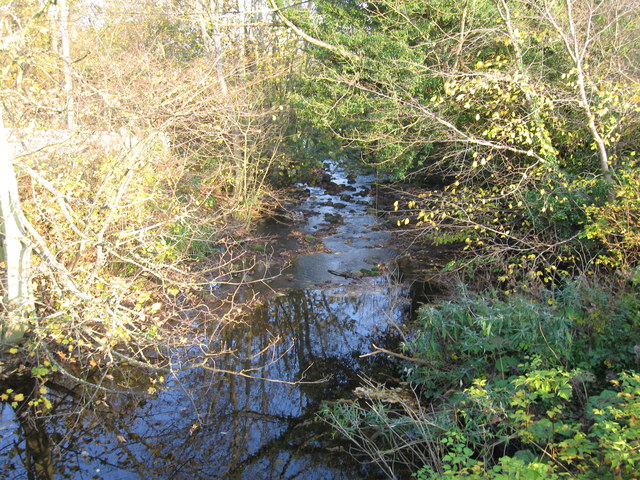 Waren Burn
- Waren Burn is a small river in Northumberland which discharges into the North Sea at Budle Bay just North of Bambrough. Waren Burn is about 17km long and has a ...

Waren Burn
- Waren Burn is a small river in Northumberland which discharges into the North Sea at Budle Bay just North of Bambrough. Waren Burn is about 17km long and has a ...