Gateshead Stadium Metro station is a station on the Tyne and Wear Metro, serving the town of Gateshead, England.

It is named after the nearby Gateshead International Stadium. The station opened in 1981, as part of the third phase of the Metro system, which included the main underground sections through the centres of Newcastle upon Tyne and Gateshead. It was refurbished in 2015.

When the Metro system was first proposed this station was originally planned to be called Old Fold, after a neighbouring residential area.

Text from Wikipedia, available under the Creative Commons Attribution-ShareAlike License (accessed: 04/12/2017).
Visit the page: Gateshead Stadium Metro station for references and further details. You can contribute to this article on Wikipedia. 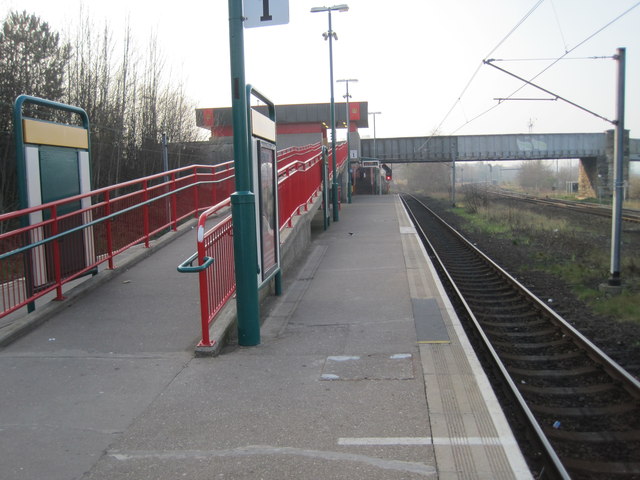