This former British Gas Research Station is located off Station Road in Killigworth. It was originally built 1966-1967, designed by Ryder and Yates, and extended. It was extended in 1975-6 with a new block, originally containing a restaurant, a lecture theatre, classrooms and workshops. The building is noted for it's purity of form and architectural subtlety, including the slight and deliberate deviations from the symmetrical in the front elevation.[1] The building is Grade II* listed on the National Heritage List for England. 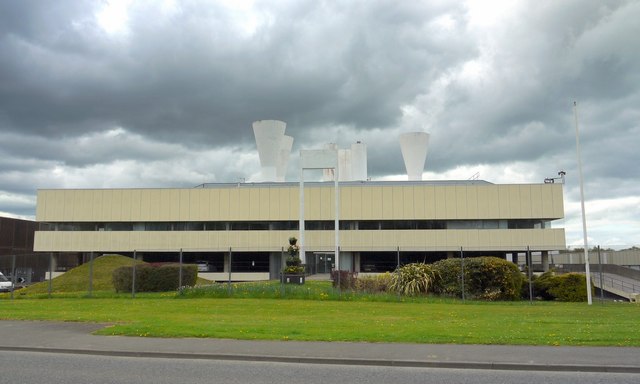 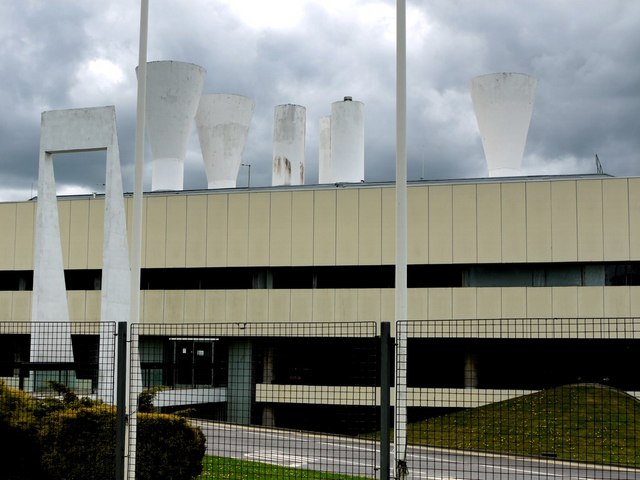 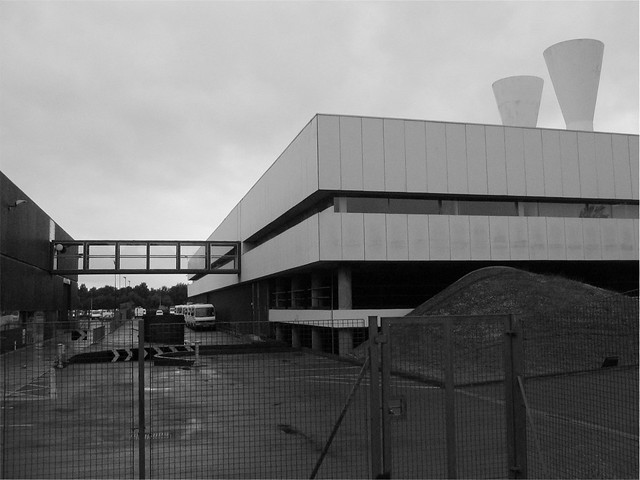 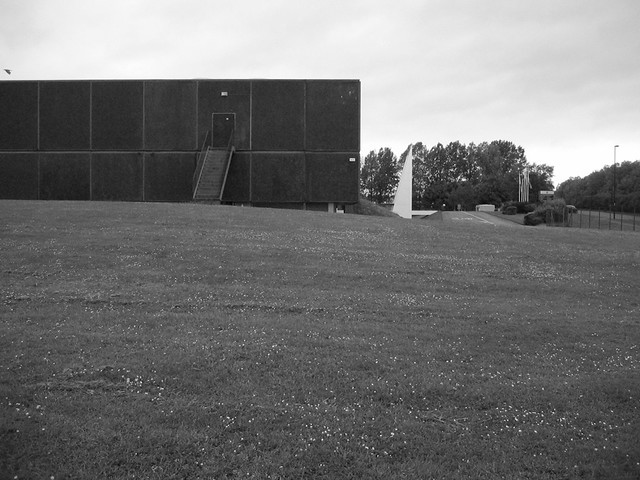 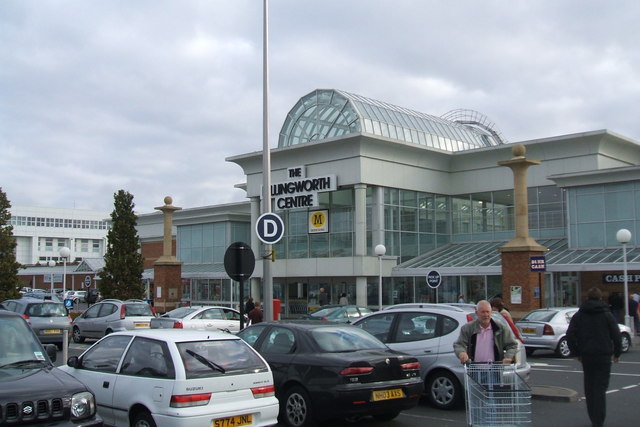 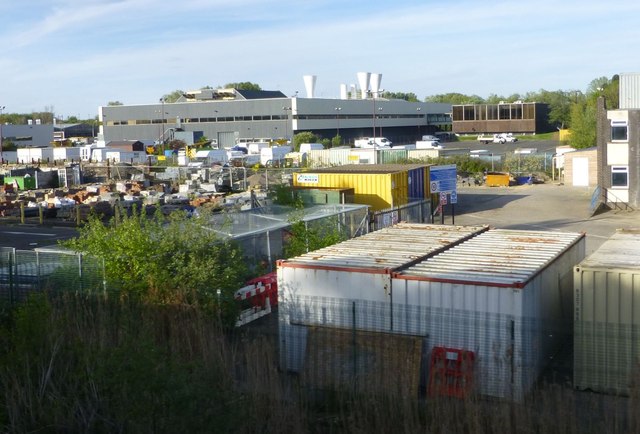 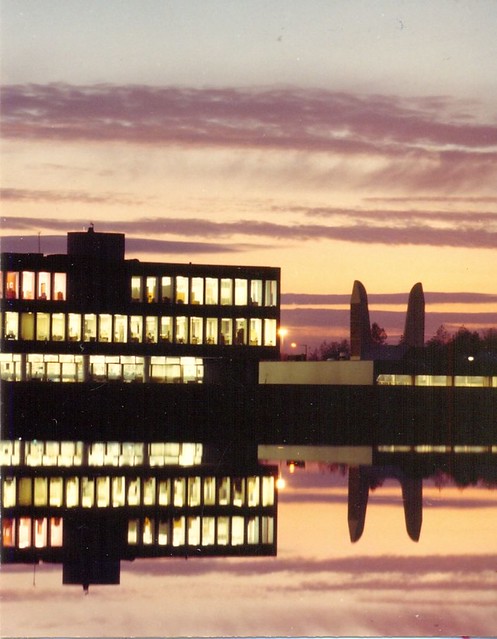