The Bay Horse on South Side, by the village green in Stamfordham, is a former public house, which closed in c.2015. The inn built in the 18th century and extended in the early 19th century and is Grade II listed on the National Heritage List for England. It is noted that in 1838 a meeting was held in the Bay Horse, which resulted in the building of the village jail. Sir John Swinburne had been insulted and asked that the offending person be locked up, but the constable had no place to put him. As a result Sir John offered the local magistrate the land and stone for the lock-up. 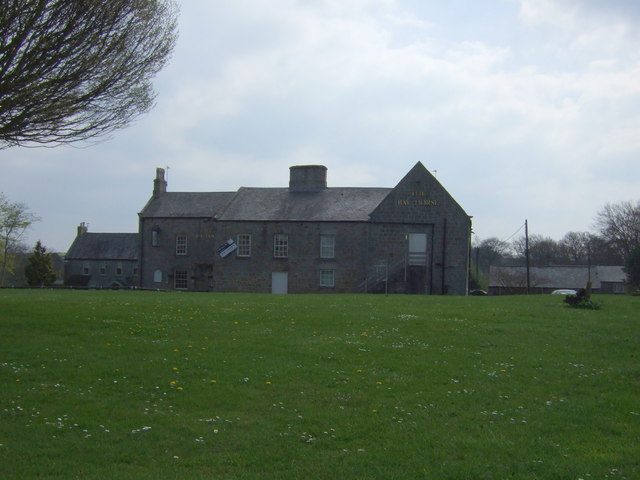 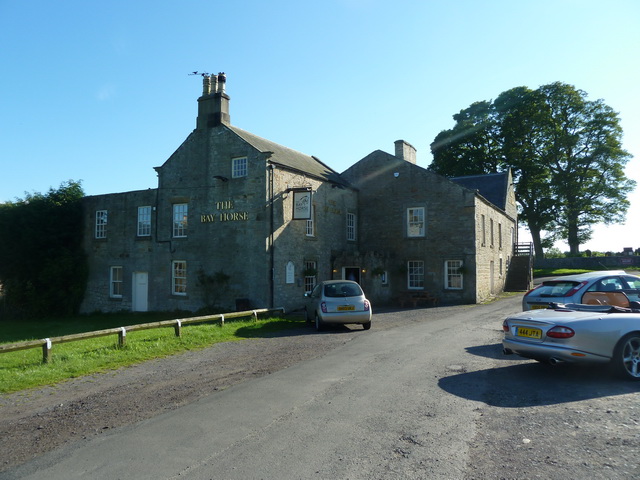 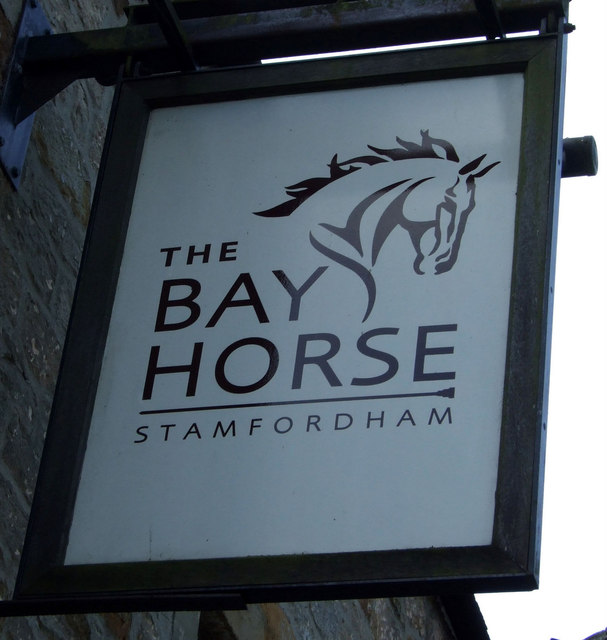 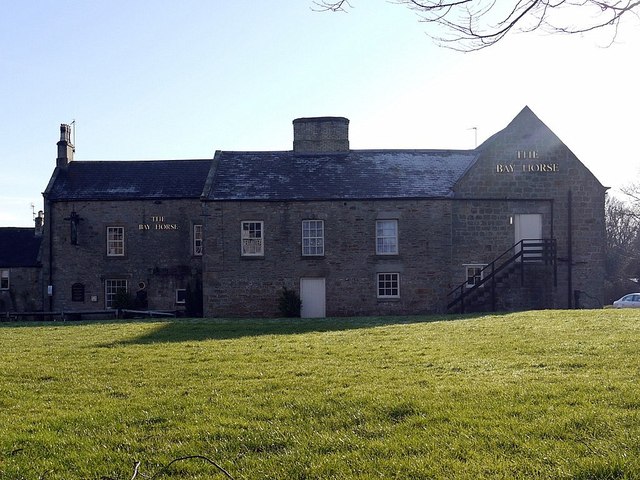 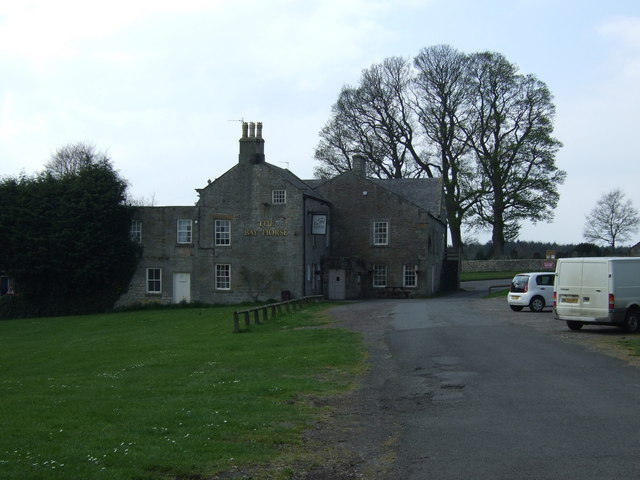