He was born at Bordeaux. The Swinburne family of Capheaton Hall was traditionally Roman Catholic and Jacobite, but at age 25 Swinburne inherited the baronetcy and went into politics as a Protestant Whig. He became Member of Parliament for Launceston in 1788. There was a vacancy there, because the sitting MP George Rose had accepted an office under the Crown, and had to step down; Swinburne from 1786 had intended to stand for Northumberland, but Hugh Percy, 2nd Duke of Northumberland managed his selection for the Cornwall constituency. He went no further in Parliament, but remained a political leader in Northumberland, and an associate of Charles Grey who was elected for the constituency in 1786.

Swinburne completed the work on the north front of Capheaton Hall envisaged by his father. It was carried out by William Newton.

He was a patron to William Mulready: they shared an enthusiasm for boxing. Mulready taught the Swinburne family and painted their portraits. He also supported John Hodgson, who referred in his History of Northumberland to Swinburne as a "munificent contributor to the embellishments and materials of this work".

He married Emma, daughter of Richard Henry Alexander Bennet of Babraham, Cambridgeshire, on 13 July 1787; she was a niece of Frances Julia (née Burrell, daughter of Peter Burrell), second wife of the 2nd Duke of Northumberland. Their children were:

Text from Wikipedia, available under the Creative Commons Attribution-ShareAlike License (accessed: 05/01/2019).
Visit the page: Sir John Swinburne, 6th Baronet for references and further details. You can contribute to this article on Wikipedia.
People in History Capheaton Hall Old Jail 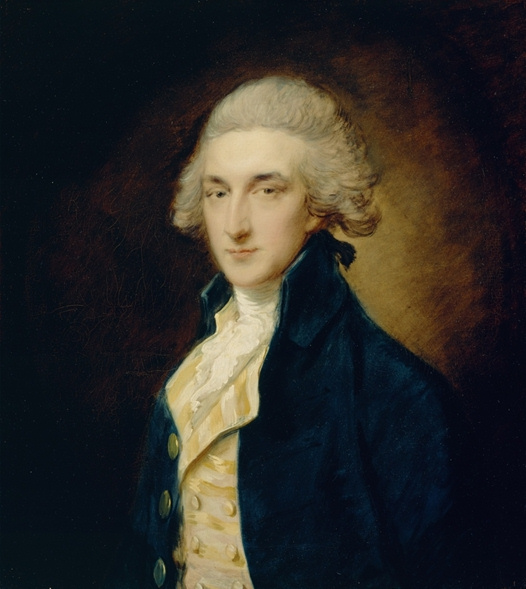 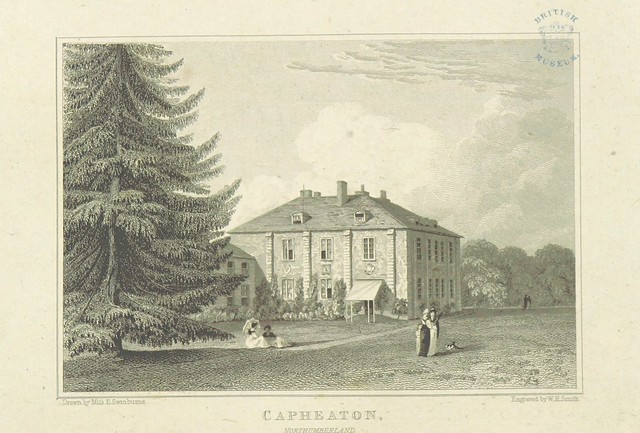