Ford is a small village in Northumberland, England, about 13 miles from Berwick-upon-Tweed. Ford shares a parish with Etal.

Very little is known of the history of the area before the Norman Conquest in the 11th century, but Bronze Age rock carvings in the area suggest that there might have been some settlement at that time.

It is thought the shallow crossing of the River Till (a ford) which gave the village its name, was probably a crossing place for monks and nuns travelling between the monasteries at Iona and Lindisfarne during the Anglo-Saxon period.

Written records for Ford begin after the Norman Conquest in 1066 and the introduction of the manorial system, when the manor of Ford was held by the Heron family. A substantial stone castle was built at Ford in 1287, in order to protect the manor from the constant border warfare waged between the Scots and the English during the medieval period. South-west of the castle are the remains of the Parson's Tower, a medieval pele tower which was once the home of the local parson.

In 1513, James IV of Scotland made his base at Ford Castle, prior to the Battle of Flodden, the biggest battle between the two nations. James was killed, along with 9,000 of his men.

After Flodden, peace came to the area and by the 19th century Ford was a thriving agricultural and forestry community. Ford Castle had been rebuilt in the 1760s and, in 1859, Louisa, Marchioness of Beresford inherited Ford Estate on the death of her husband, the 3rd Marquess (who in turn, had inherited it from his mother, Susanna, Marchioness of Waterford). Lady Louisa Waterford, a gifted amateur watercolourist with an interest in the welfare of the tenants on the estate, rebuilt the village. A new school was built which today is the Lady Waterford Hall, decorated with wall paintings by Lady Waterford (opens daily at 10.30am). The 12th century church of St Michael and All Angels was restored.

The estate was bought by James Joicey, 1st Baron Joicey in 1907 and it remains in the ownership of the Joicey family today. The castle was used as a convalescent hospital by the Red Cross during the Second World War and is now leased by the Northumberland County Council who use it as an educational camp. The castle is not open to the public except on special open days.

Much employment in Ford is connected in one way or another with the Ford and Etal Estate. There is a primary school, Hugh Joicey Church of England First School, and a village shop, which doubles as a Post Office. There are also a number of businesses connected with tourism, such as plant nurseries, a gift shop, a second-hand book dealer and some bed and breakfast establishments. 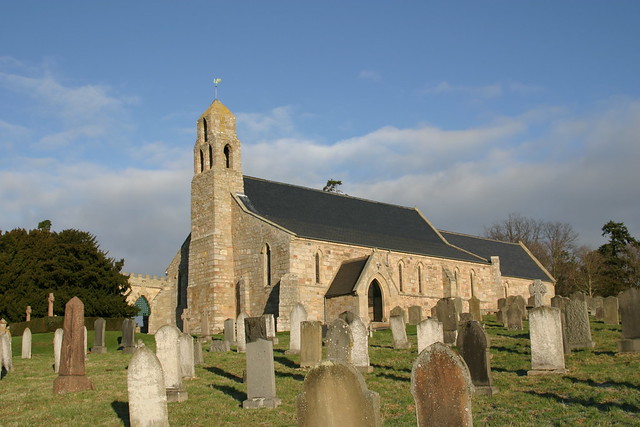 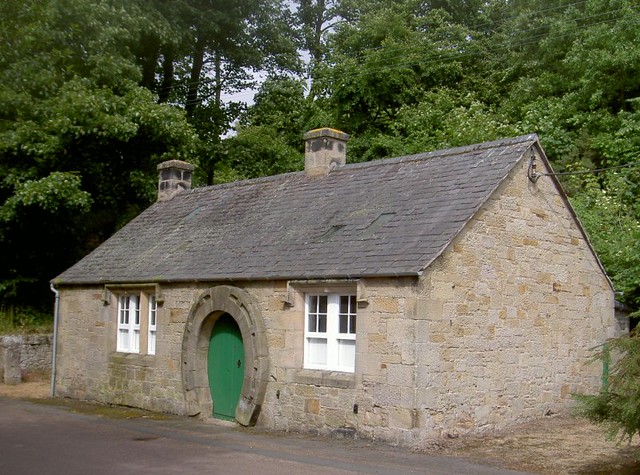 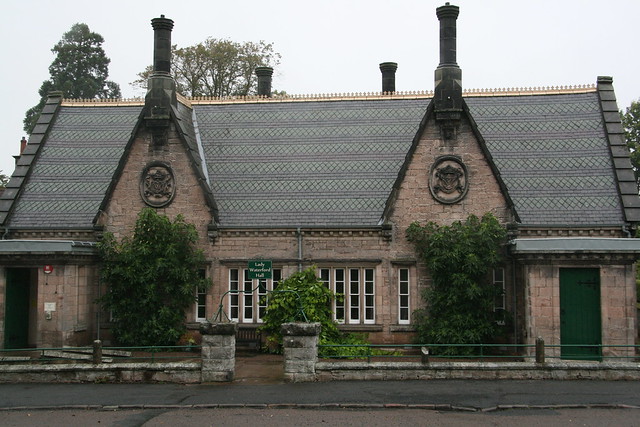 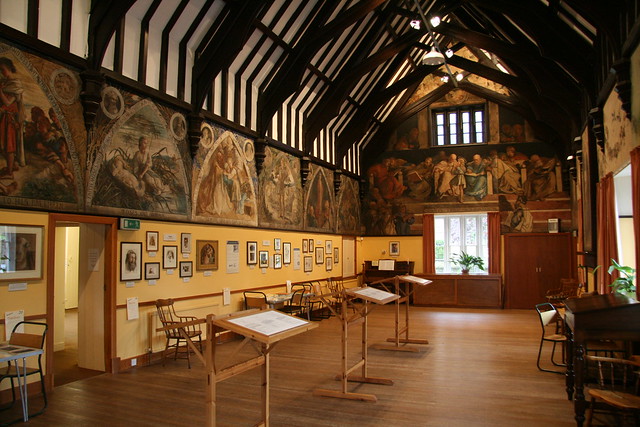 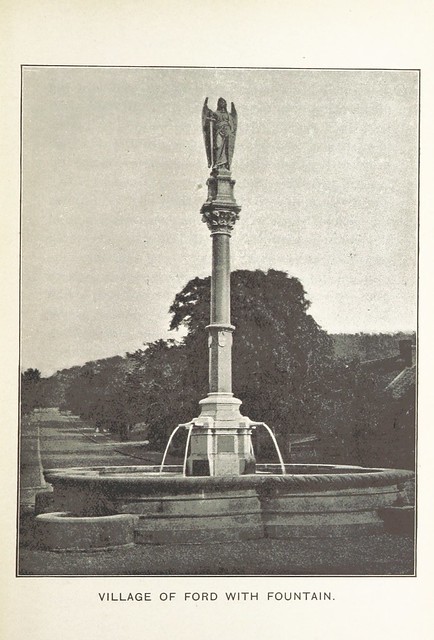 Village of Ford with Fountain 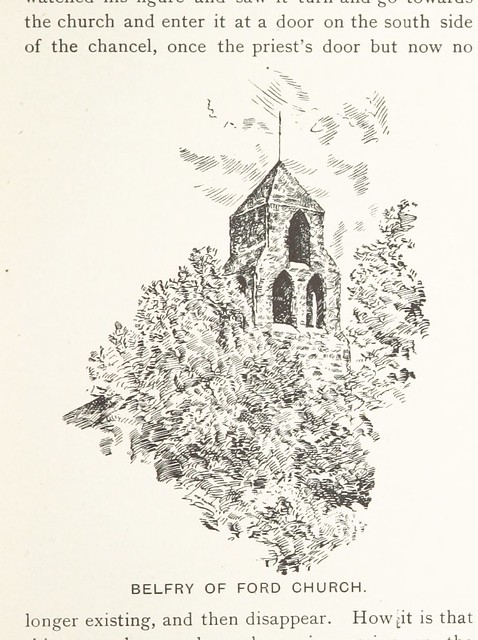 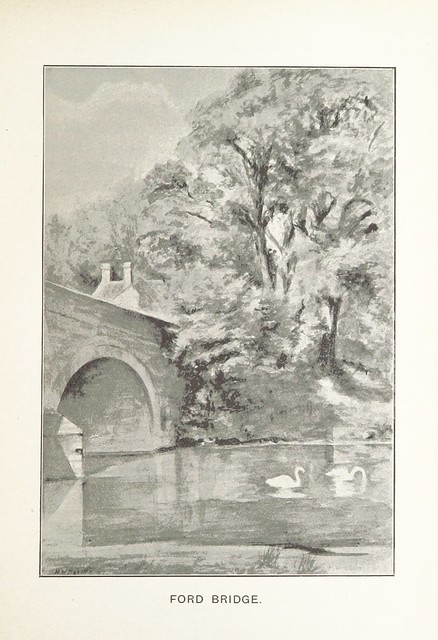 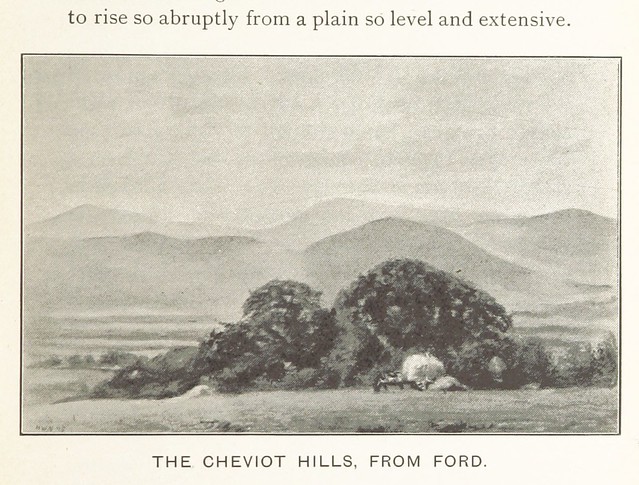 Image taken from page 59 of 'Under a Border Tower: sketches and memories of Ford Castle, Northumberland, and its surroundings, with a memoir of its ... châtelaine, Louisa Marchioness of Waterford, with illustrations including the cartoons at Ford' 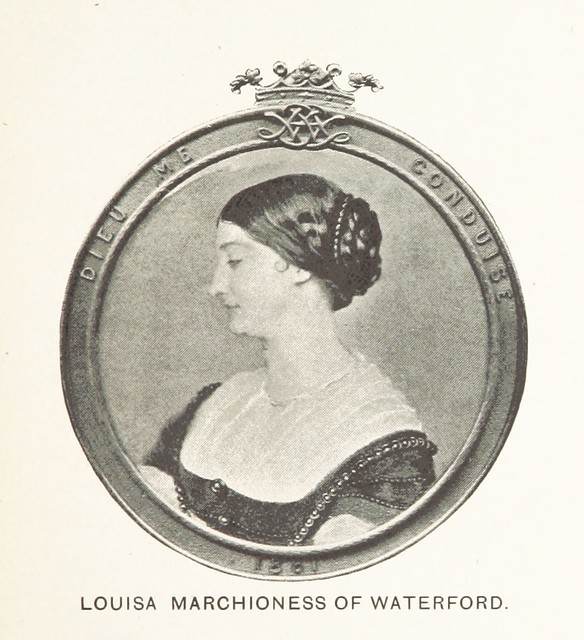 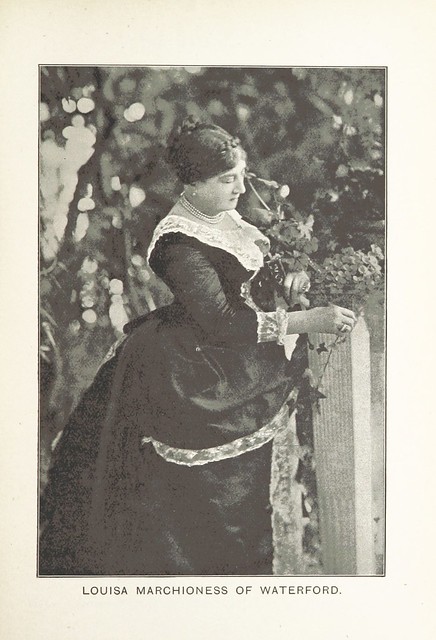 Village of Ford with Fountain

Image taken from page 59 of 'Under a Border Tower: sketches and memories of Ford Castle, Northumberland, and its surroundings, with a memoir of its ... châtelaine, Louisa Marchioness of Waterford, with illustrations including the cartoons at Ford'

Church of St Michael and All Angels, Ford

Map and Aerial View of Ford