The Forbes' Buildings, nos. 311-321 Linthorpe Road in Middlesbrough were built 1899 -1900 by R. Lofthouse & Sons (Middlesbrough), for John Forbes.[1] It was originally a bakery with a stable, shops and offices. It is a Grade II Listed building. John Forbes came from Aberdeen in 1875 and initially set up a bakers in Feversham Street. He became Mayor of Middlesbrough in 1904.[2] He is buried in Linthorpe Cemetery.[3] 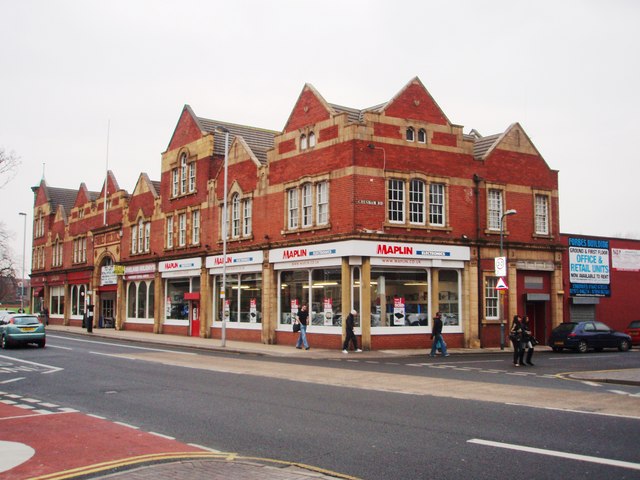 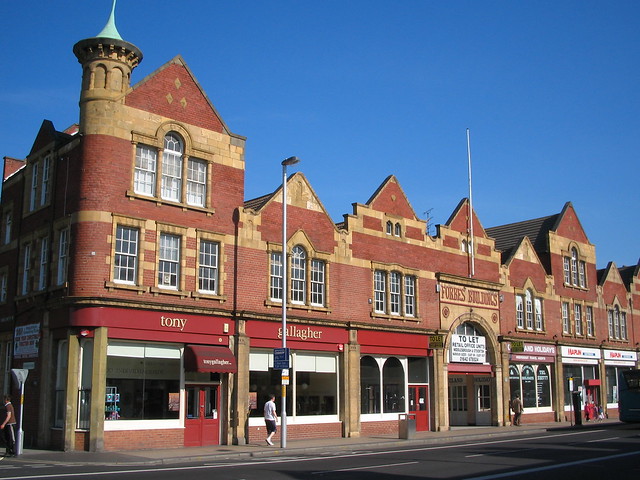 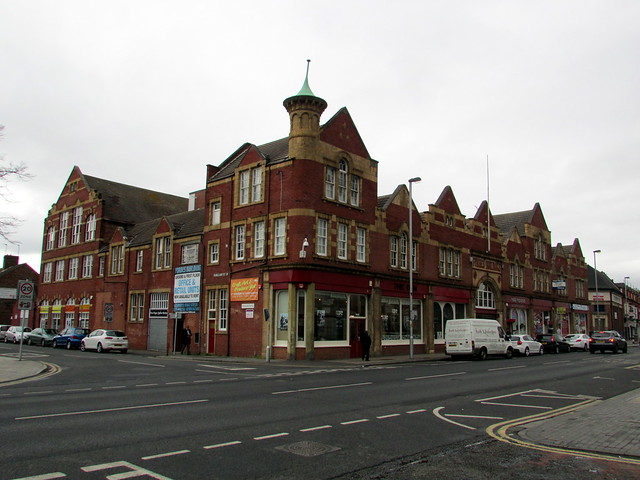 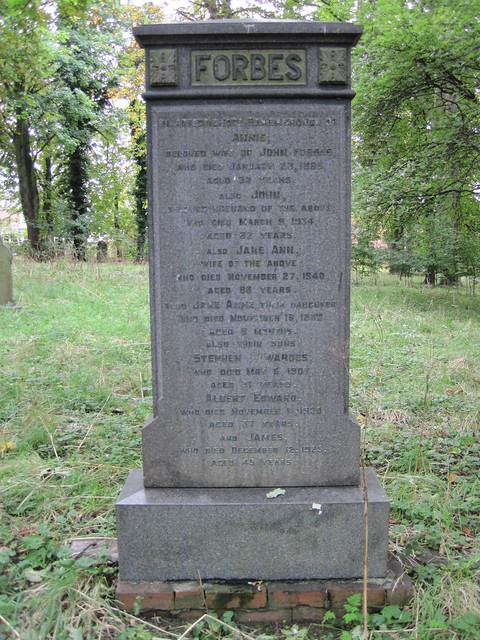 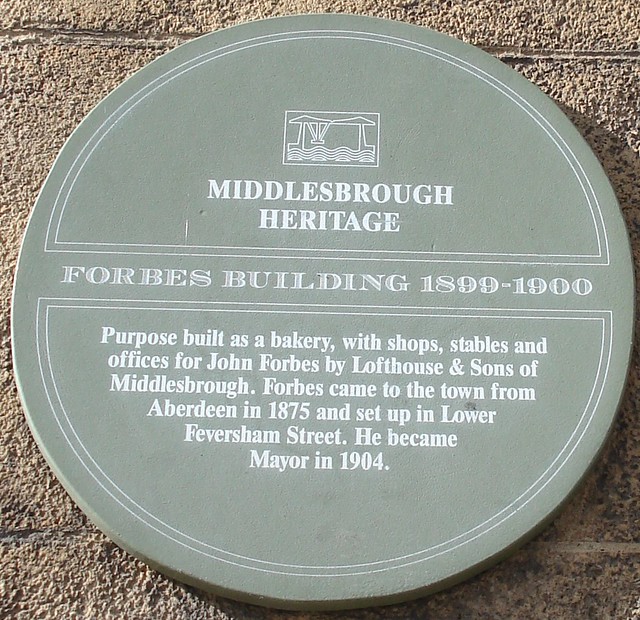