Flookburgh is a village in the South Lakeland district in Cumbria, located about 2½ miles south-west of Grange-over-Sands.

Flookburgh is an ancient village on the Cartmel peninsula in Cumbria, England, until 1974 part of Lancashire. Being close to Morecambe Bay, cockle and shrimp fishing plays a big part in village life.

Flookburgh is sometimes thought to derive its name from a flat fish, known as the Fluke, found in the area. (Many people in Flookburgh say, in fact, that Flookburgh wasn't named after the Fluke; the Fluke was named after the village.) However, it is far more likely that the name is Norse, an adaptation of 'Flugga's Town'.

Flookburgh is also home to the Lakeland Willow water company, the famous Cartmel Sticky Toffee Pudding is made in the village.

Cark airfield, which is actually in Flookburgh, is home to the North West Parachute Centre and is the place where the Annual Steam Gathering takes place.

Flookburgh is part of the Westmorland and Lonsdale parliamentary constituency, of which Tim Farron is the current MP representing the Liberal Democrats.

For Local Government purposes, it is in the Cartmel Ward of South Lakeland District Council and the Cartmel Division of Cumbria County Council.

The village also has its own Parish council; Lower Holker Parish Council.

Text from Wikipedia, available under the Creative Commons Attribution-ShareAlike License (accessed: 28/04/2021).
Visit the page: Flookburgh for references and further details. You can contribute to this article on Wikipedia.
Cumbria Lower Holker, 1848 Lower Holker Civil Parish Church of St John the Baptist, Flookburgh 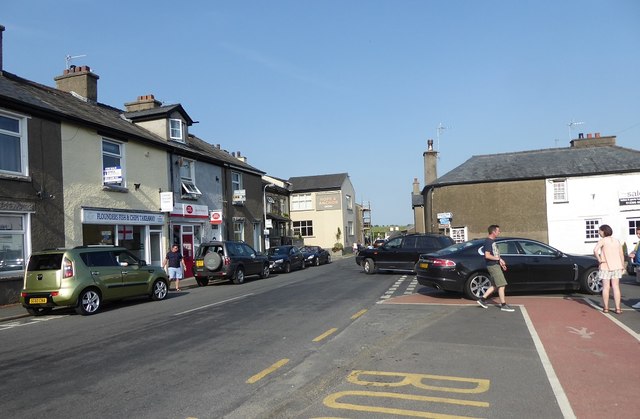 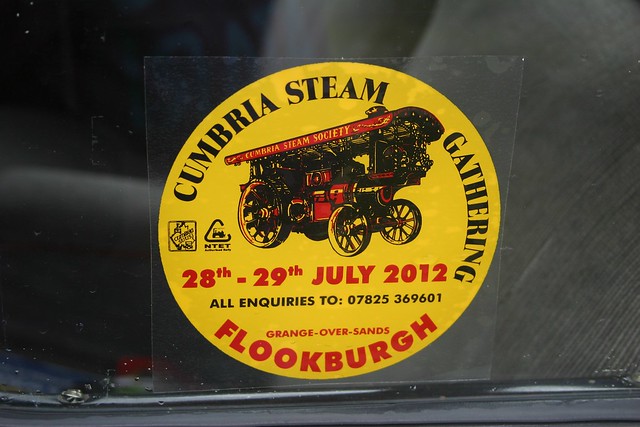 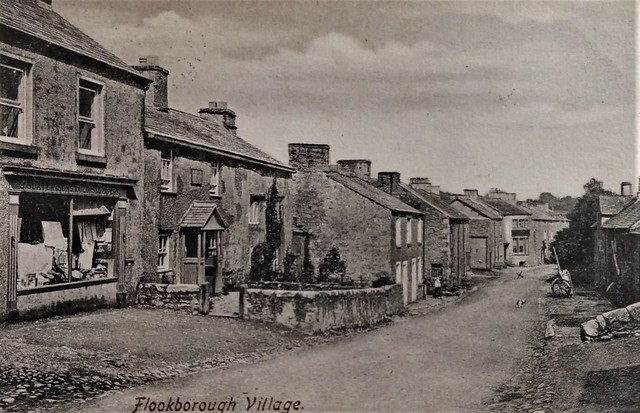