Flimby is a coastal village, located about a mile south-east of Maryport, in the Allerdale district of Cumbria. Historically, Flimby was a parish in the old county of Cumberland. Today, it is within the Maryport Town Council area.

Flimby is an English coastal village in the Borough of Allerdale in Cumbria. It was historically in Cumberland. It currently forms part of the civil parish of Maryport and the Flimby ward of Allerdale Council. It is included in the Maryport South county division of Cumbria County Council.

The village is in the parliamentary constituency of Workington. In the December 2019 general election, the Tory candidate for Workington, Mark Jenkinson, overturned a 9.4 per cent Labour majority from the 2017 election to eject shadow environment secretary Sue Hayman by a margin of 4,136 votes. Until the December 2019 general election the Labour Party had won the seat in the constituency in every general election since 1979. The Conservative Party had previously only been elected once in Workington since World War II, at the 1976 by-election. Flimby historically has been a Labour-supporting area.

Flimby is located on Cumbria's coast between the towns of Maryport to the north and Workington to the south.

It is drained by streams from nearby hillsides, some of which pass under the village in culverts. These have caused period flooding. However, woody debris dams, as a form of natural flood management, have been built in the Penny Gill forest by the West Cumbria Rivers Trust, as a way of storing water temporarily upstream and reducing what the culverts need to carry.

Flimby railway station on the Cumbrian Coast Line has served the village since 1846. Trains stop only by request. The village is also served by regular buses between Maryport, Workington and beyond.

The Anglican church of St Nicholas is in the Diocese of Carlisle. It holds services on the second and fourth Sundays of the month. The site of the successive former Flimby Methodist churches in West Lane (built in 1862 and about 1929) is now occupied by a house.

The village has a primary school with about 150 pupils. There is a convenience store and also a working men's social club.

The shoe manufacturer New Balance has a factory on the outskirts of the village. Flimby Wind Farm opened in June 2013.

The name of the village was recorded as Flinbi in 1056 and Flemyngeby in the 12th century, and seems to come from Old Norse Flæminga bý, meaning "the village of the Flemings".

Flimby has three Grade II historic buildings listed by English Heritage. Flimby Cottage in Main Road is an early 19th-century pebble dash lodge in Gothic Revival style. Flimby Hall is a three-storey country house completed in 1766. Flimby Lodge is a mansion dating from the late 18th or early 19th century, derelict at the time it was listed in 1977.

Text from Wikipedia, available under the Creative Commons Attribution-ShareAlike License (accessed: 07/11/2021).
Visit the page: Flimby for references and further details. You can contribute to this article on Wikipedia.
Cumbria Maryport Town Council Area Flimby Parish, 1848 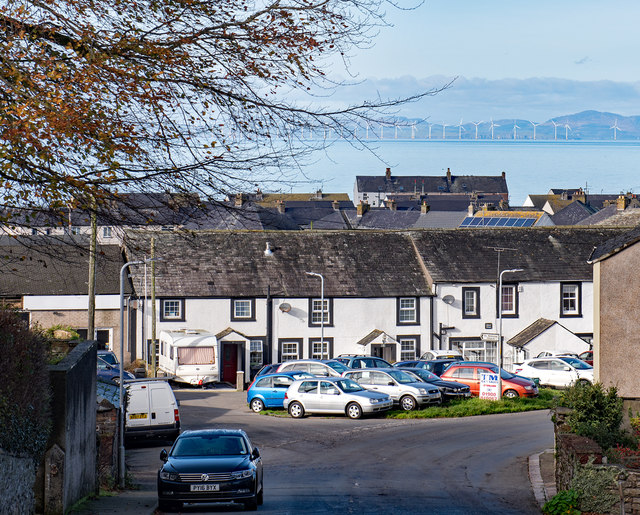 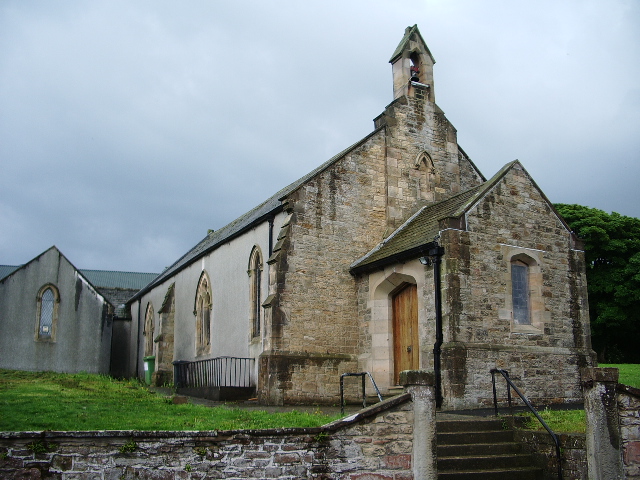 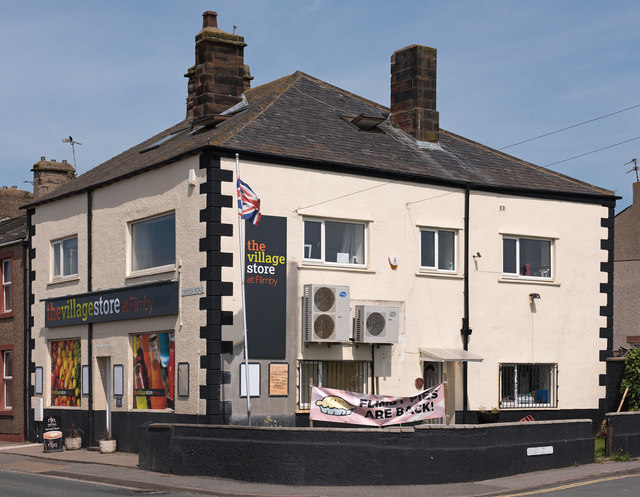 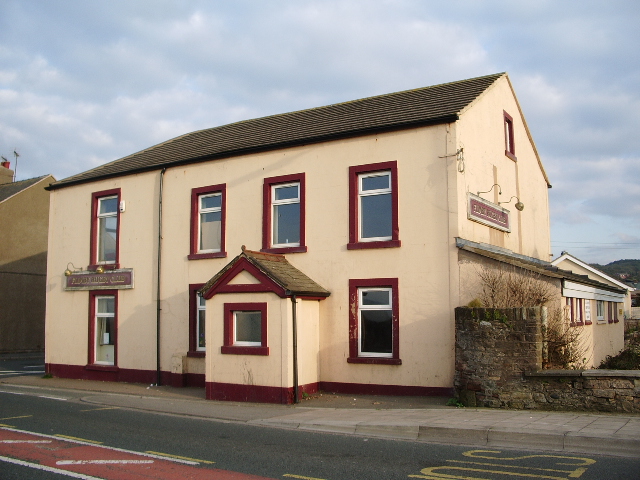 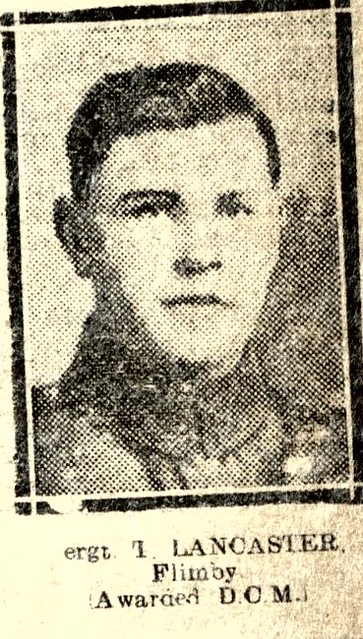 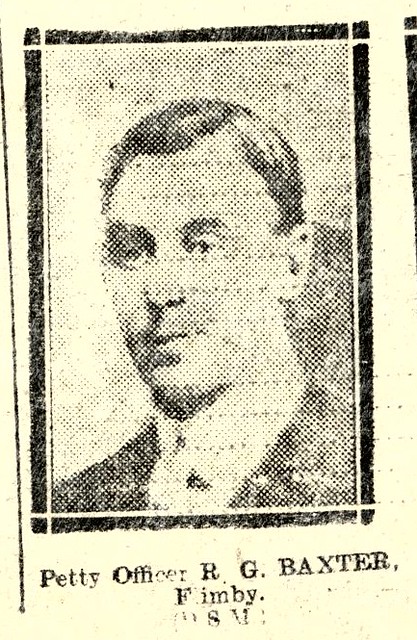 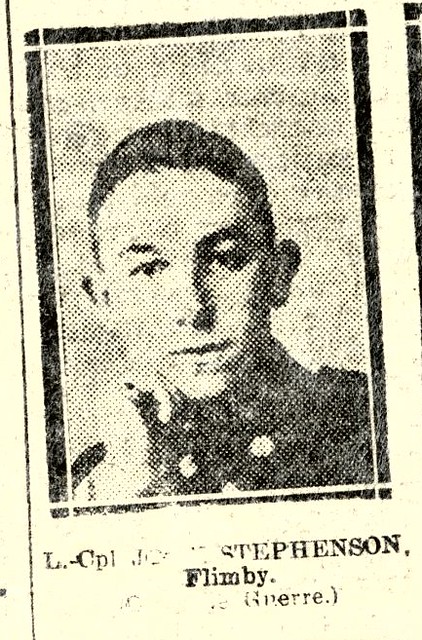