Flass Hall, on Flasshall Lane in Esh Winning dates from the early 16th century. It was once the home of the agent who looked after the ancient Esh Estate. There is a local tradition that Oliver Cromwell once visited Flass Hall and had tea under an oak tree outside the house. The current building is from the 17th century, with later modifications. Flass Hall is Grade II listed on the National Heritage List for England. 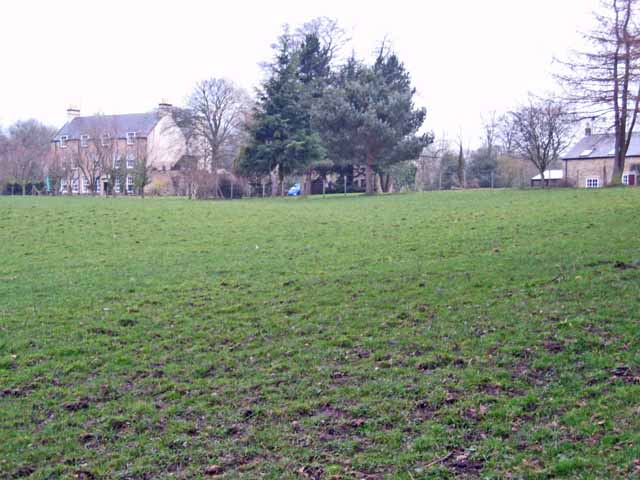 Historic Buildings and Monuments in Brandon and Byshottles