FINGLAND, a township, in the parish of Bowness, union of Wigton, Cumberland ward, E. division of the county of Cumberland, 6½ miles (N.) from the town of Wigton; containing 187 inhabitants.

Fingland is a hamlet in the Allerdale district, in the county of Cumbria. Fingland is located on the B5307 road in between the villages of Kirkbride and Kirkbampton. There is a farm called Fingland Rigg nearby, which gives its name to Finglandrigg Woods National Nature Reserve.

It was called Thingland in the Middle Ages (Thingland in 1279) meaning "place of the a Scandinavian ting, assembly". There is a similar place-name in Normandy near Jobourg (Cotentin) : le Tingland.

Text from Wikipedia, available under the Creative Commons Attribution-ShareAlike License (accessed: 12/12/2020).
Visit the page: Fingland for references and further details. You can contribute to this article on Wikipedia.
Cumbria Bowness Parish, 1848 Bowness Civil Parish 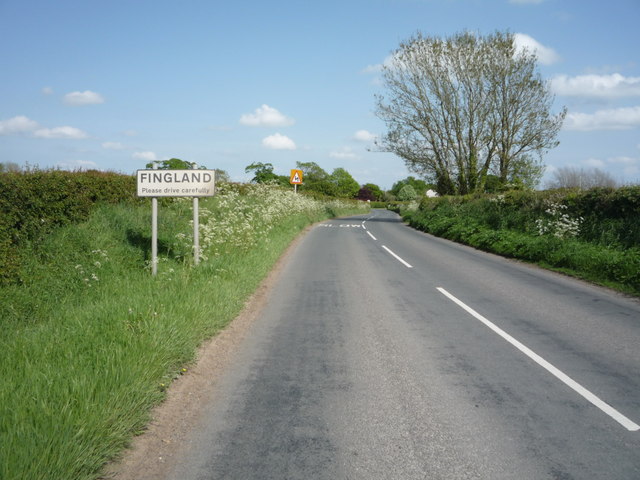 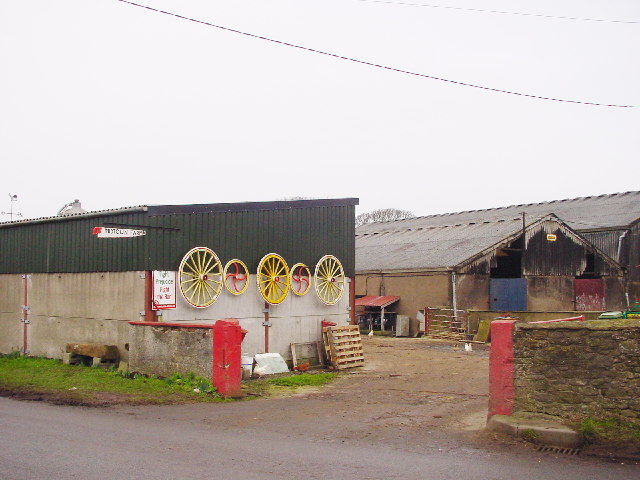 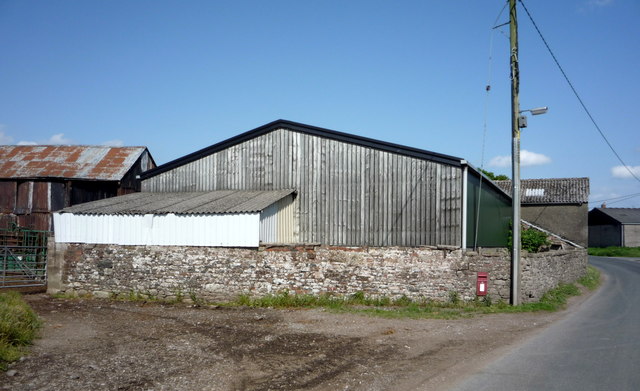 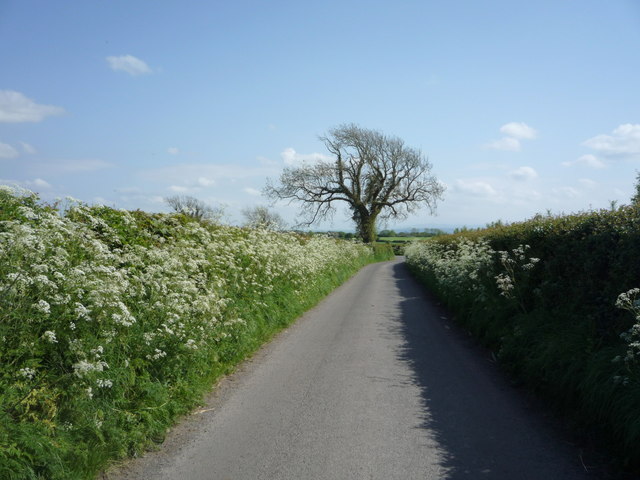