FENROTHER, a township, in the parochial chapelry of Hebburn, union of Morpeth, W. division of Morpeth ward, N. division of Northumberland, 4 miles (N.W. by N.) from Morpeth; containing 92 inhabitants. This place was at an early period held under the barons of Bothal, by the family of Fenrother. In the reign of Henry III., and subsequently, the Herons had possessions here; and among other owners have been the priors of Tynemouth, and the family of Woodman: it is now the property of Mr. Woodman, and the Duke of Portland. The township comprises 1414a. 3r. 25p., of which 1094 acres are arable, 271 grass-land, and 49 wood; the village consists of a small cluster of farmhouses and cottages on a dry knoll, midway between the Berwick and Wooler roads to Edinburgh. The tithes have been commuted for £155. 6. 10. 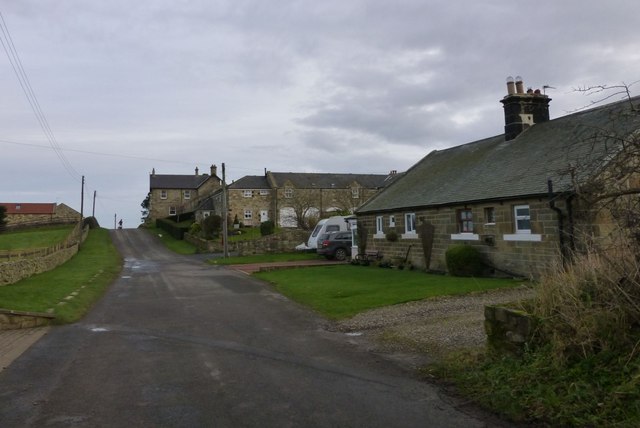 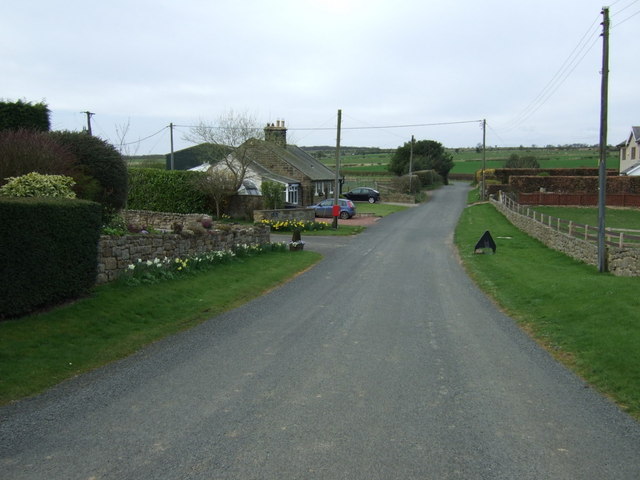 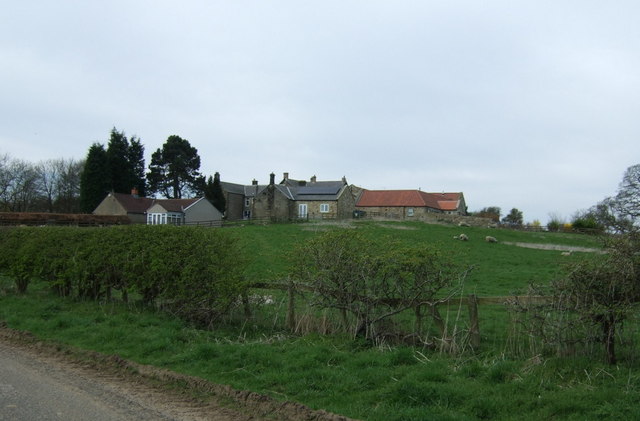