Fenham Hall was completed in 1748. It was built for John Ord, Mayor of Newcastle, and designed by Daniel Garrett. North front and wings were added in the early 19th century by William Newton. The Hall became R.C. Convent school and college in 1905.[1] It was later Fenham Studios, and subsequently converted for offices in 2018.[2] Fenham Hall Drive, a major road in Fenham, takes its name from the Hall.

Fenham Hall has its origins in the 14th century. Surrendered by the Hospitallers to the Crown at the Reformation, it was granted initially to the Riddell family before being acquired (along with much of the surrounding land) by the Ords in 1695. The present building was begun by John Ord in 1744; following his death the following year it was continued by his brother William. The Hall was expanded and rebuilt over subsequent decades, and now shows various stages of architectural development; the interior was gutted by fire in 1908. (three years earlier the hall had been purchased ).

In 1905 Fenham Hall was purchased by the Society of the Sacred Heart to house a secondary school and a Teacher Training College: St Mary's. The hall itself accommodated the convent and dormitories; further buildings were added for the school and lecture rooms. The Training College closed in 1984, but Sacred Heart Catholic High School remains. Since the closure of St Mary's College the Hall and associated buildings have served as student accommodation for Newcastle University.

Text from Wikipedia, available under the Creative Commons Attribution-ShareAlike License (accessed: 06/08/2018).
Visit the page: Fenham for references and further details. You can contribute to this article on Wikipedia.
Fenham Grade II* Listed 1748 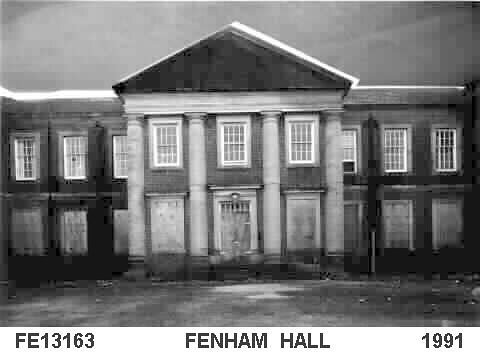 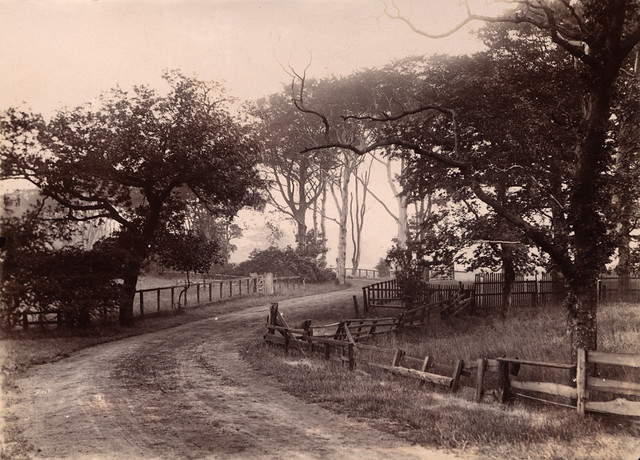 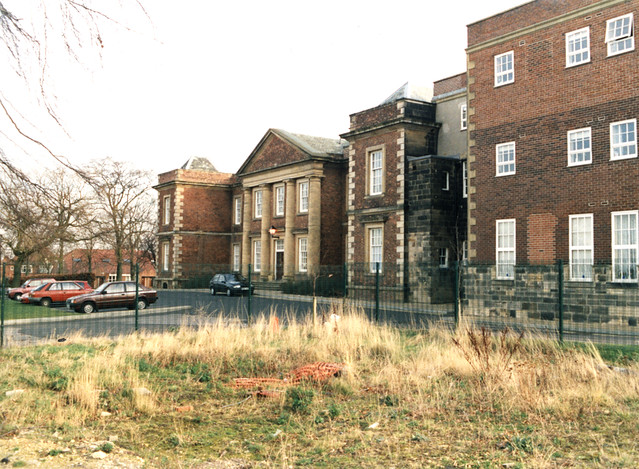 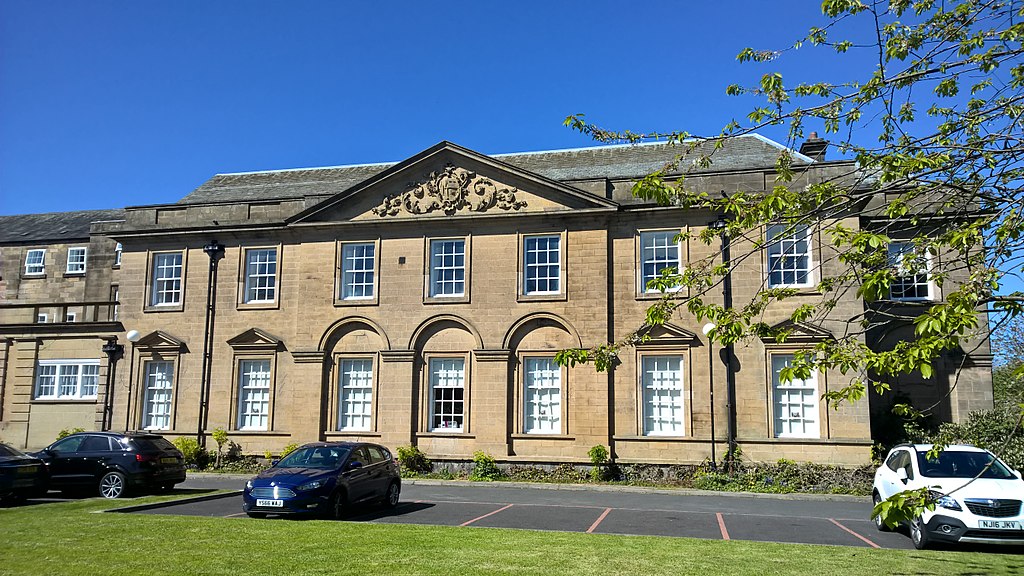 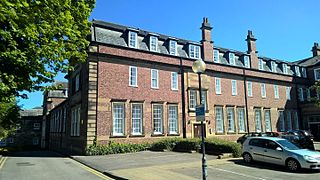 St Mary's College, former lecture block
- "Built as an extension to Fenham Hall after its purchase by the Sacred Heart Society to serve as a Teacher Training College; 1907 by Leonard Stokes. Now student accommodation for ...

St Mary's College, former lecture block
- "Built as an extension to Fenham Hall after its purchase by the Sacred Heart Society to serve as a Teacher Training College; 1907 by Leonard Stokes. Now student accommodation for ...