Fencehouses (or Fence Houses) is a village on the edge of the boundary between the City of Sunderland and County Durham. It is just over a mile west of Houghton-le-Spring and 2 miles east of Chester-le-Street.

Fencehouses, or Fence Houses, is a small village within the parish of Houghton-le-Spring, on the edge of the City of Sunderland, England for the South with the North under the control of Durham County Council as part of County Durham.

The land was originally part of the Grange (a large local manor house). In about 1950, a modern housing estate was added to the village it, called the Grange estate.

A railway line was built, bringing a 2-platform station providing services to Sunderland, Newcastle upon Tyne and Durham, and a stock yard from which local farmers shipped their cattle by train. The station opened in 1836, and the Post Office two years later as a Railway Sorting Office. The line closed to passengers in May 1964, apart from a one-day service for the Durham Miners Gala that year.

The village is essentially a single main street cut in two by the path of the old railway line which also splits the village into control of two local authorities – Sunderland Council for the south of the village and Durham to the north). This is believed to be one of the only villages to split by local authorities in England with the North part of Fencehouses, County Durham and the South part of Fencehouses, Tyne & Wear.

Text from Wikipedia, available under the Creative Commons Attribution-ShareAlike License (accessed: 13/11/2019).
Visit the page: Fencehouses for references and further details. You can contribute to this article on Wikipedia.
Sunderland County Durham Morton Grange Fencehouses at War 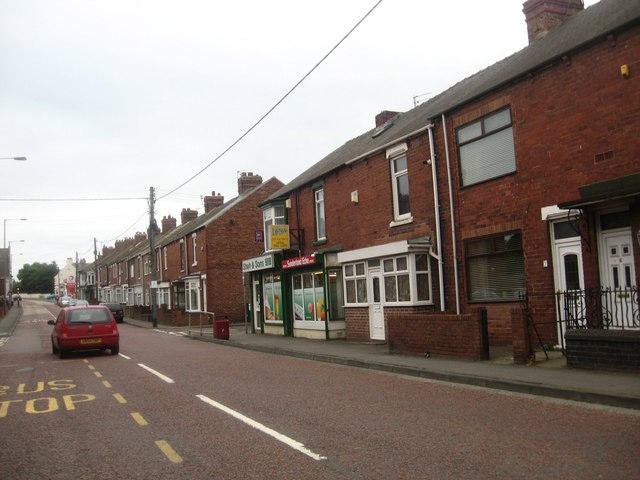 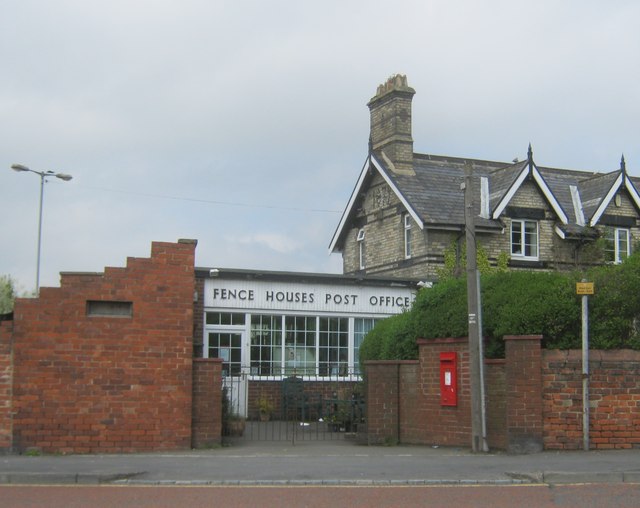 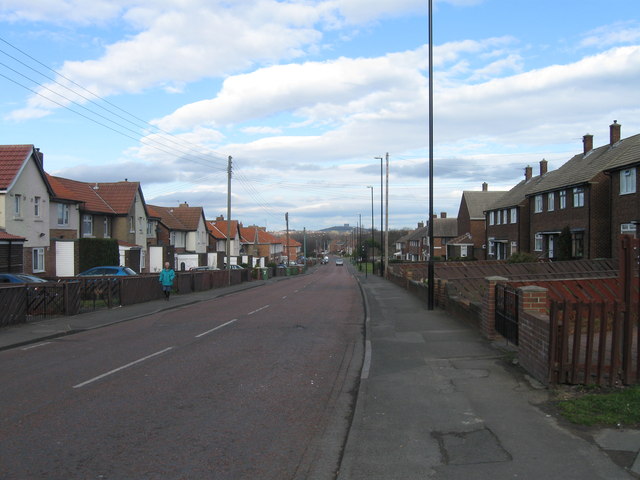 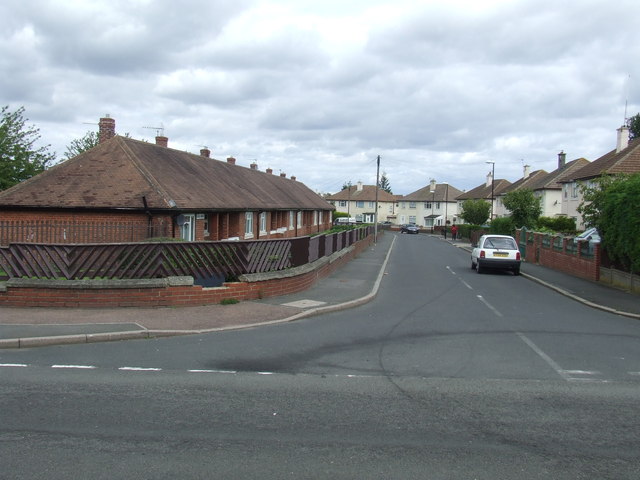 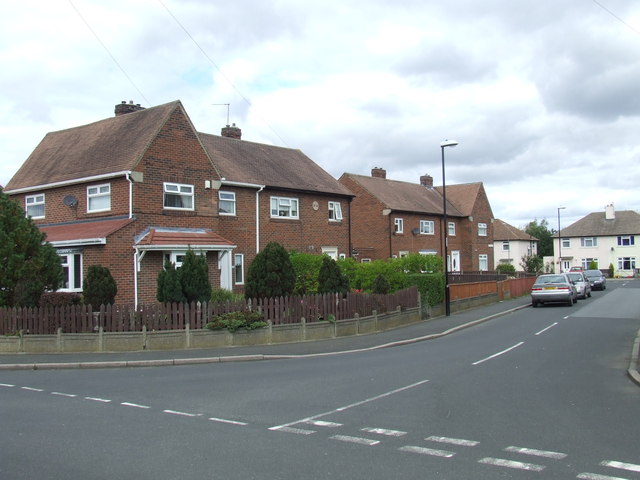 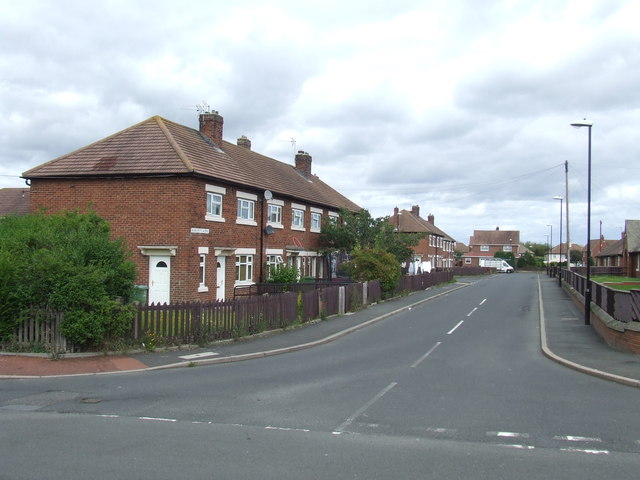 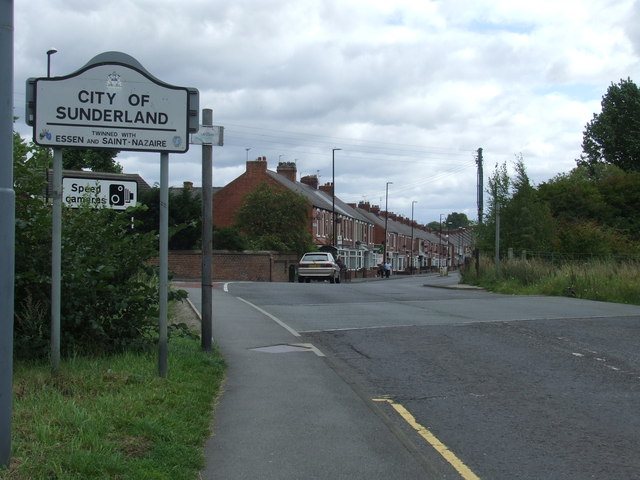