Etal is a small village in the far north of the county of Northumberland, England which shares a parish with nearby Ford. It lies on a bridging point of the River Till ten miles south west of Berwick-Upon-Tweed, and can boast the substantial ruins of a medieval castle currently owned by English Heritage. It has just one residential street, and has a population of less than fifty.

The village is centred on a now ruined castle, which over the years has seen much conflict between England and Scotland.

The large majority of the buildings in the village are traditional and are owned by Ford & Etal Estates. Also there is Northumberland's only thatched pub (The Black Bull) and next door is the village hall.

Hiding discreetly behind the magnificent Lavender Tearooms and a few more 'picture postcard' houses is an expansive walled garden. Used extensively by the late Lady Joicey for the training of dressage horses, it is now used intermittently for Icelandic Horse events and features a grass oval track. 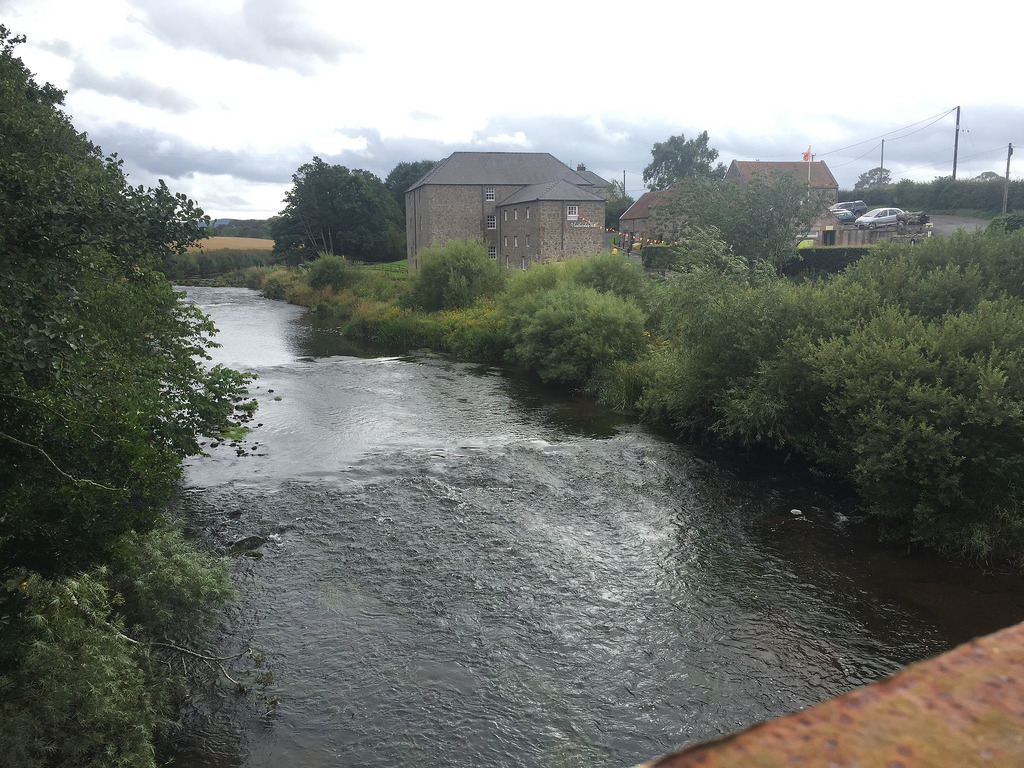 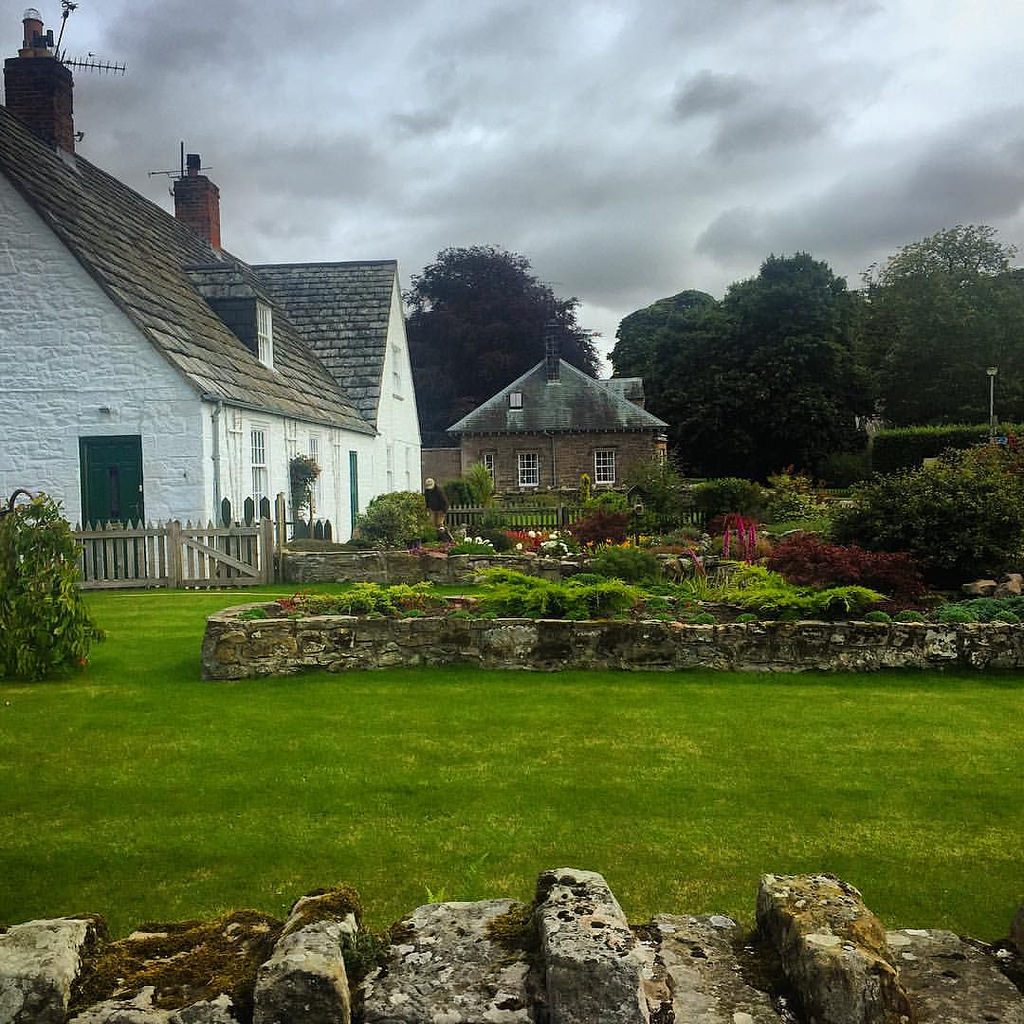 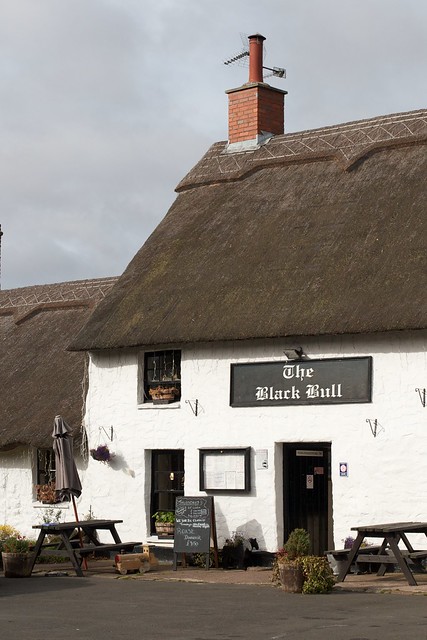 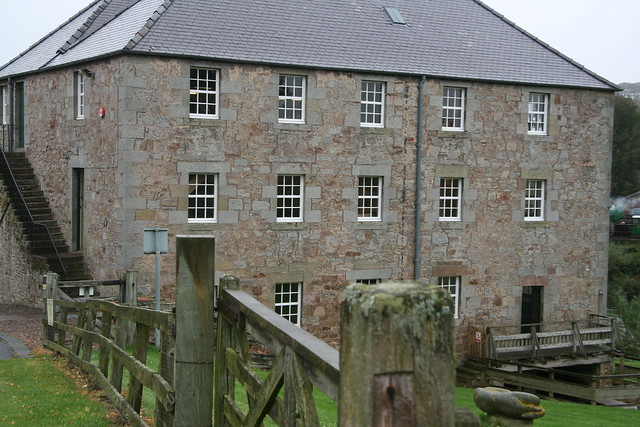 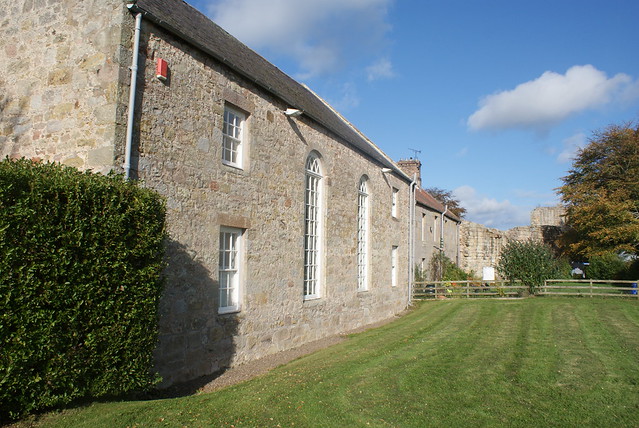 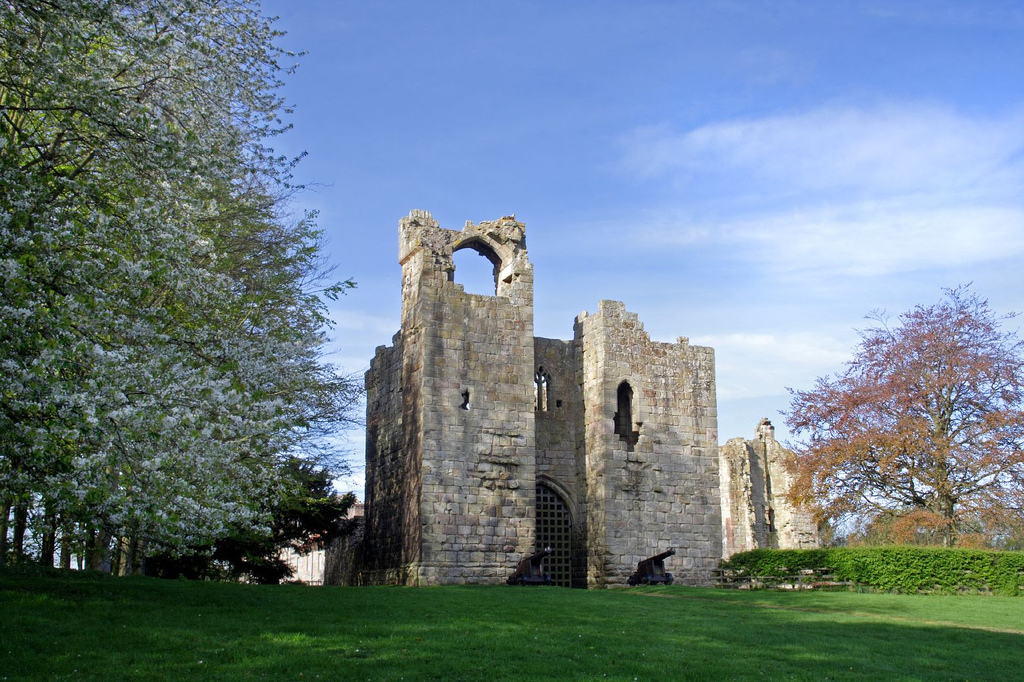 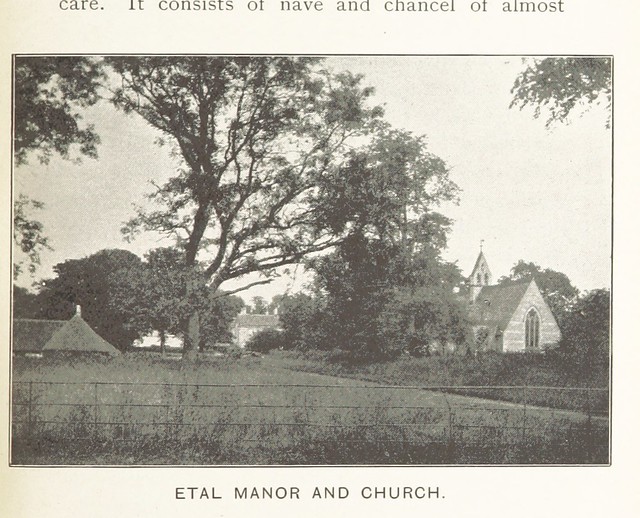 Image taken from page 341 of 'Under a Border Tower: sketches and memories of Ford Castle, Northumberland, and its surroundings, with a memoir of its ... châtelaine, Louisa Marchioness of Waterford, with illustrations including the cartoons at Ford'

Image taken from page 341 of 'Under a Border Tower: sketches and memories of Ford Castle, Northumberland, and its surroundings, with a memoir of its ... châtelaine, Louisa Marchioness of Waterford, with illustrations including the cartoons at Ford'

Map and Aerial View of Etal