Endmoor is a village in the South Lakeland district of Cumbria, located just under 5 miles south-east of Kendal. The village is part of the civil parish of Preston Richard. Endmoor's Millennium Clock can be seen from the A65 road, which runs by the village.

Endmoor is a small village within Cumbria, England, situated close to the A65 road. It is about 5 miles (8 km) from Kendal, just south of Oxenholme, and is in the parish of Preston Richard.

Endmoor is a community with small businesses including a shop, club inn, village school, village hall and bakery. A millennium clock stands on the green and there is a playground for the children.

Endmoor used to be home to a grand manor house called Enyeat. This is now the name of a nearby road and the coach house (1875) is a guest house. In 1991 the new primary school "St.Patrick's C of E School" was built by locals. It is now 'the hub' of the village offering a pre-school, parent and toddler group, parent and child activities and adult / community classes such as Art & IT.

Nearby secondary schools include Dallam School in Milnthorpe and Queen Elizabeth School in Kirkby Lonsdale.

Text from Wikipedia, available under the Creative Commons Attribution-ShareAlike License (accessed: 01/01/2020).
Visit the page: Endmoor for references and further details. You can contribute to this article on Wikipedia.
Cumbria Preston Richard Civil Parish Millennium Clock, Endmoor 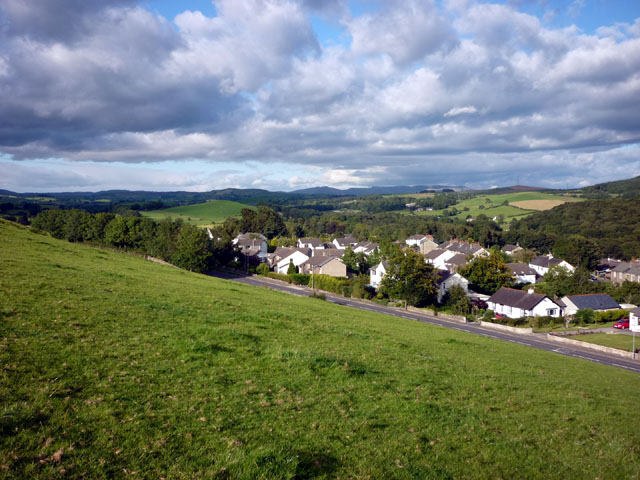 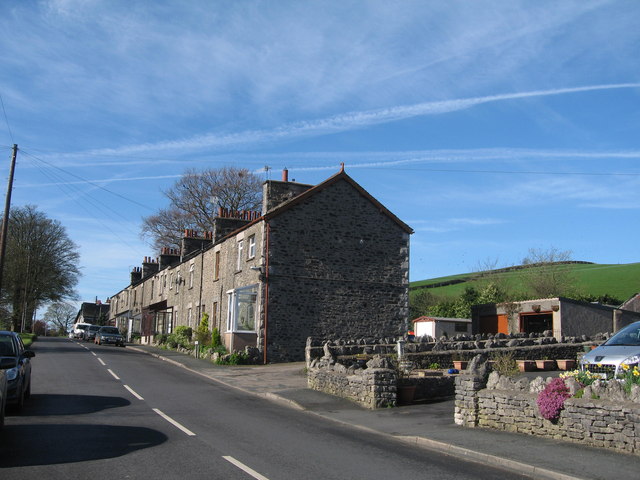 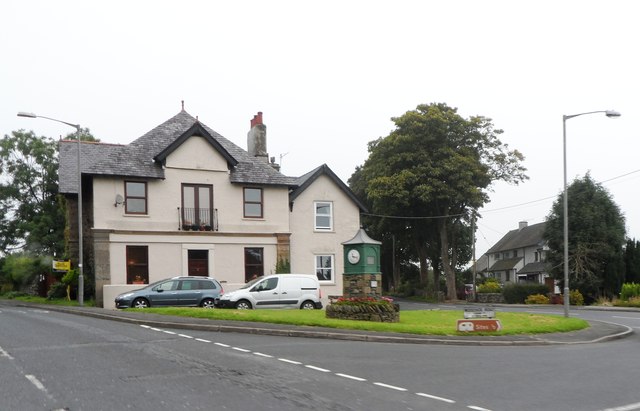 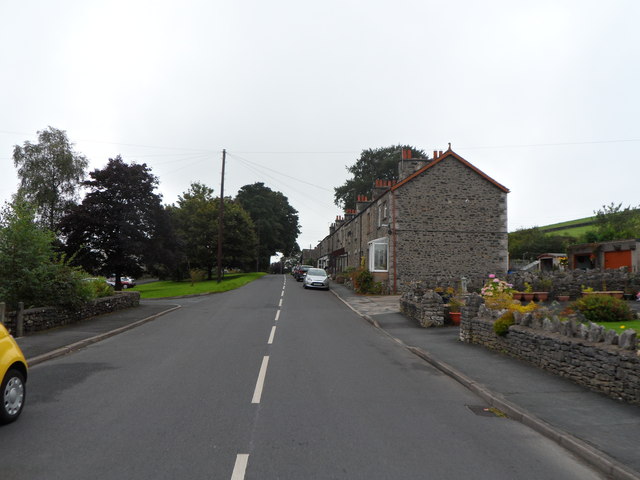 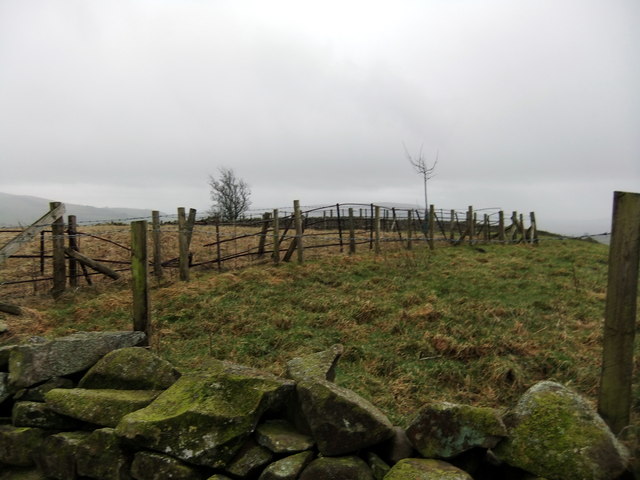