BRUNTON, EAST, a township, in the parish of Gosforth, union and W. division of Castle ward, S. division of Northumberland, 4¼ miles (N. by W.) from Newcastle-upon-Tyne; containing 268 inhabitants. East and West Brunton, Fawdon, Dinnington, Wideopen, and Weetslade, formed the manor and estate of the Haslerigge family, and were sold in 1768, by order of the court of chancery, with the exception of the coalmines of Fawdon and Brunton. The township lies on the west of the road between Newcastle and Morpeth, and comprises by computation 936 acres of land. The tithes have been commuted for £74. 1. payable to the Bishop of Carlisle, an equal sum to the Dean and Chapter, and £9. 4. to the vicar of Newcastle. 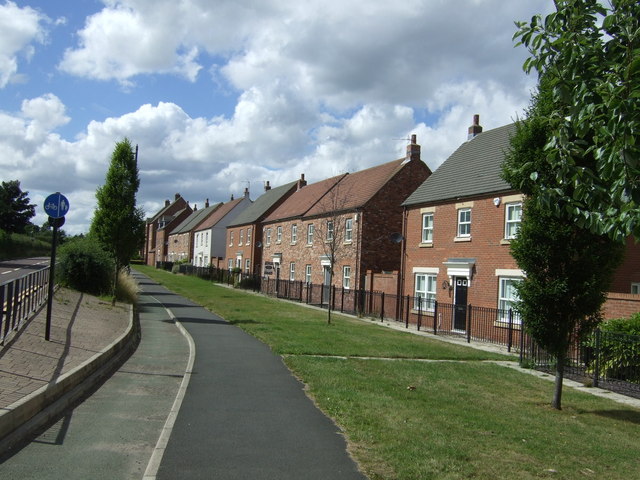