The ruined tower near Duddo in Northumberland, is a former strong house built in the late 16th century. The south-west corner and parts of the south wall remain, constructed of roughly-coursed stone, with walls that are 5 ft thick.[1] The tower is Grade II listed on the National Heritage List for England.

Duddo Tower is a Scheduled Ancient Monument and a Grade II listed building comprising the ruinous remains of an ancient pele tower and 16th century tower house, situated on a prominence on the south side of the village of Duddo, Northumberland, England.

The Tower was part of the ancient manor of Duddo, of some 1,600 acres (650 ha),, owned by the Stryvelling family. The pele tower was destroyed by the Scots in 1496. The estate was later acquired by the Clavering family who rebuilt a tower house on the site in the late 16th century. The house was usually occupied by a junior branch of the family until it was abandoned as a home in the 17th century.

Text from Wikipedia, available under the Creative Commons Attribution-ShareAlike License (accessed: 03/06/2017).
Visit the page: Duddo Tower for references and further details. You can contribute to this article on Wikipedia.
Duddo Pele Tower Grade II Listed Historic Buildings and Monuments in Duddo Civil Parish 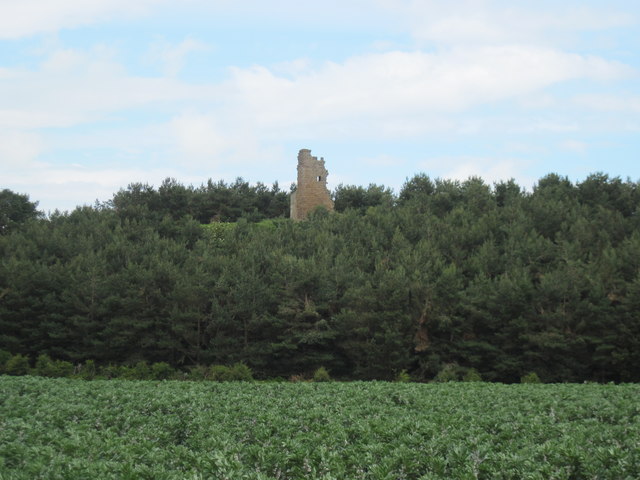 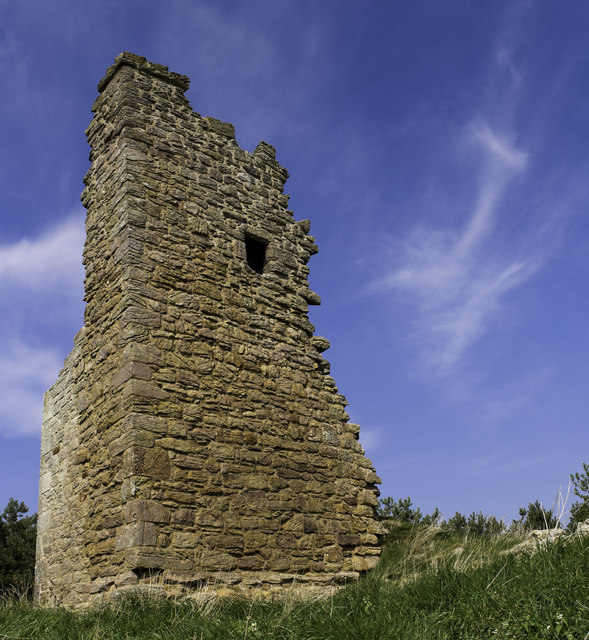 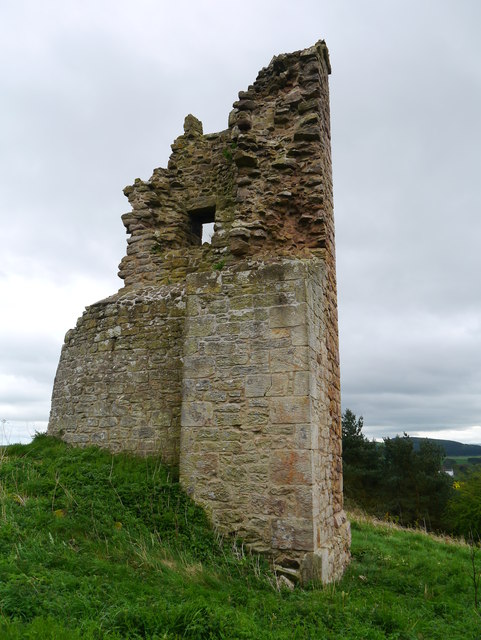 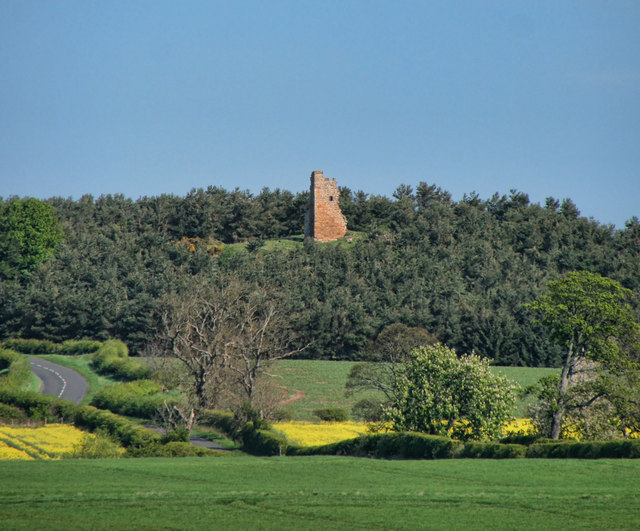 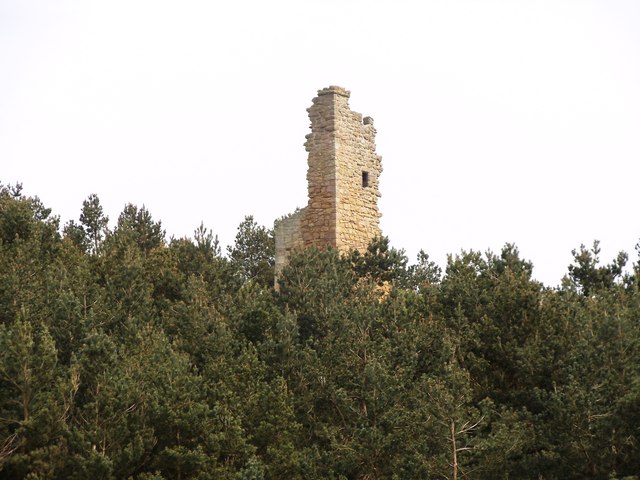 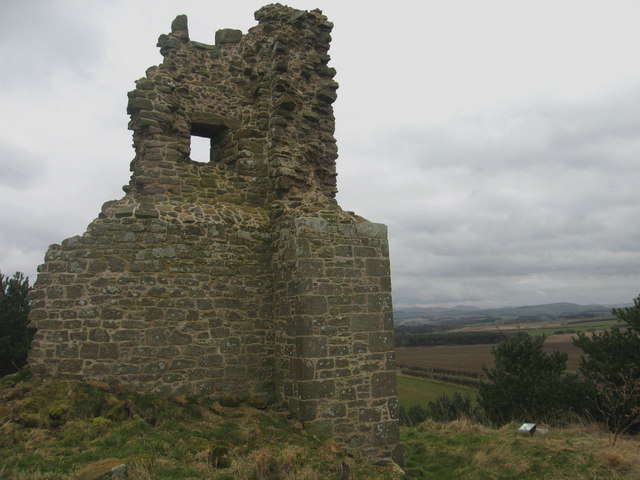