DENDRON, a chapelry, in the parish of Aldingham, union of Ulverston, hundred of Lonsdale north of the Sands, county of Lancaster, 2½ miles (S.S.E.) from Dalton. This place lies west-by-south of the church of Aldingham, and includes Leece, a small township containing a few farmhouses, in one of the most fertile and salubrious parts of Low Furness, where the eminences are gently swelling mounts, and the vales narrow and winding. The living is a perpetual curacy; net income, £80; patron, the Rector of Aldingham. The chapel, erected by Robert Dickenson in 1642, was rebuilt about 70 years ago, at the expense of Thomas Green, Esq., of London. Robert Dickenson, in 1644, also founded a school, with an endowment.

Dendron is a small village in South Cumbria, England. It is situated around three miles from the town of Barrow-in-Furness. The village was once just a collection of farms, but many of the old farm buildings have now been converted into houses for commuters working in Barrow, Ulverston and Dalton.

The village is mentioned in the Domesday Book as Dene, and the name is thought to mean sheltering place for deer - it is only a coincidence that it is the same as the Greek for tree.

The Church and School

The most notable feature of the village is the 17th century St Matthew's Church. It was originally built as a chapel of ease in 1642, and it spent most of its early life as a school for the village children.

In 1652, the famous Quaker George Fox preached with some success at the chapel and noted that "no priest had ever preached in it" before this time. It was not until 1671 that a Minister was properly appointed to serve Dendron.

The renowned artist George Romney, born in nearby Dalton, was educated for a short time at the school but was removed in 1745 by his father because he had failed to make any progress.

In 1833 a new schoolroom was built opposite the churchyard, replacing what had once been a cockpit, and in the same year the vicarage was built. The schoolroom still stands today as a meeting room and Sunday school, but was replaced in the 1870s by another, larger building some distance south of the village in which were educated most of the children from the villages of Dendron, Leece and Gleaston. This building later became a primary school, but in 1994 it ceased to be a school at all when it was amalgamated with two other small rural schools into Low Furness C of E School in Urswick; it is now a house. Beside it stands a War Memorial commemorating parishioners lost in the First World War.

Dendron did not become a parish church until 1892.

Text from Wikipedia, available under the Creative Commons Attribution-ShareAlike License (accessed: 02/11/2021).
Visit the page: Dendron, Cumbria for references and further details. You can contribute to this article on Wikipedia.
Cumbria Aldingham Civil Parish Aldingham Parish, 1848 Church of St Matthew, Dendron 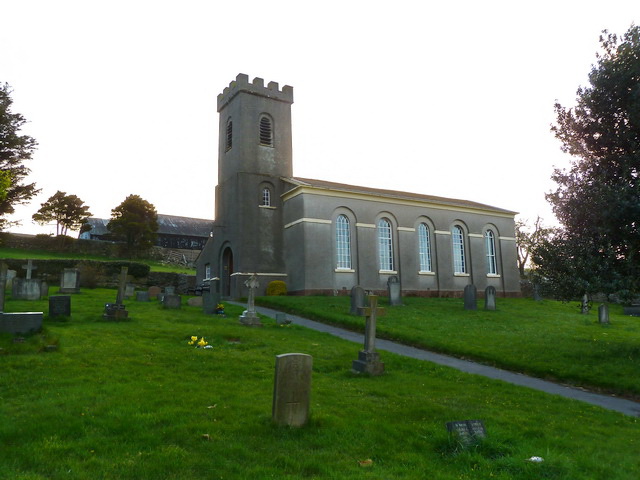 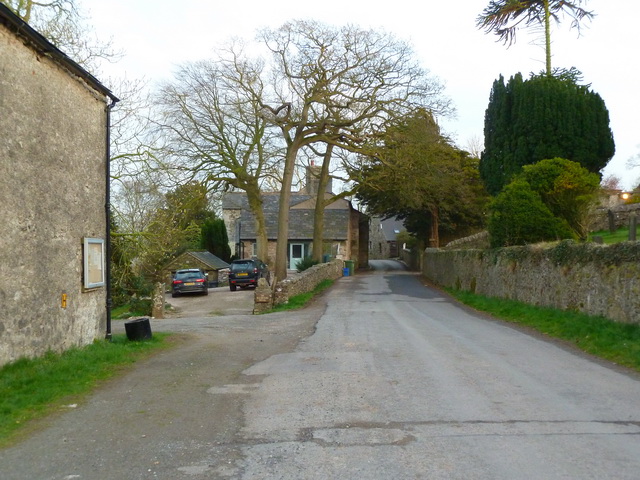 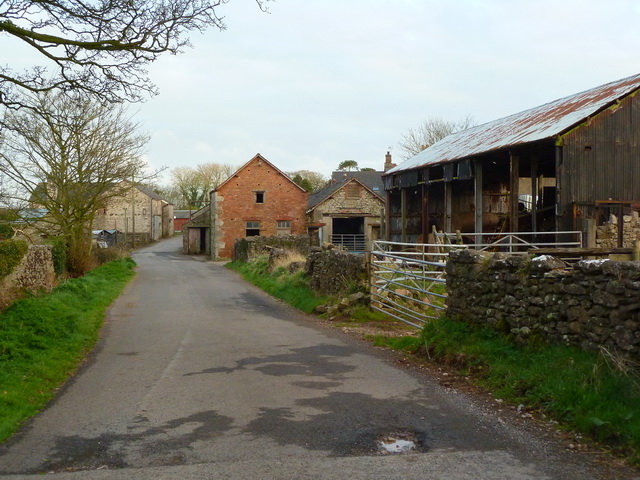 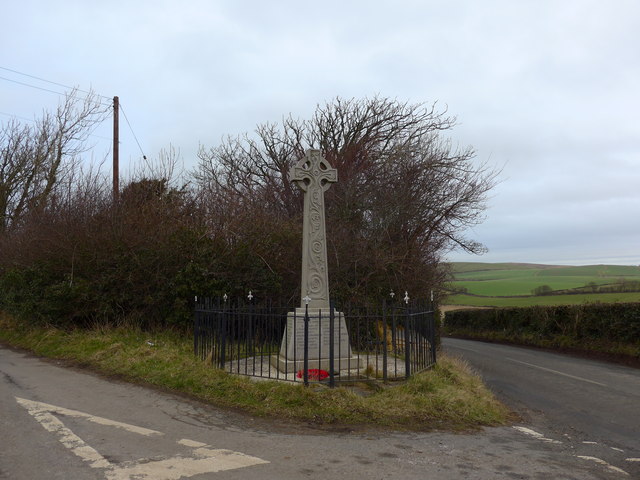 War Memorial between Leece and Dendron

War Memorial between Leece and Dendron