Cumwhitton is a small village and civil parish close to Carlisle in Cumbria, England. It lies just east of the M6 and the nearest train station is located in Wetheral, 3 miles away. Cumwhitton is often confused with the nearby village of Cumwhinton in Wetheral parish. The population of the civil parish as taken at the 2011 Census was 310.

The current population of Cumwhitton, according to the 2001 census, is 293. There is a roughly even split of males to females, with 152 males and 141 females. There are 111 households within the small village.

St. Mary's Church is a grade 2 listed building. It dates back to, at least, the 12th century and was extensively rebuilt in the 19th century. St. Mary's Church is an ancient edifice. There are a variety of stained glass windows, most by unknown artists. The east window is probably Anglo-Saxon; the South wall is Norman; and the north arcade of three bays was built around 1200.

The Pheasant Inn is a local public house located in Cumwhitton. It offers a wide range of food and local Real Ale The pub has won numerous awards that acknowledge their Cask Ales including CAMRA and Cask Marque. The Pheasant Inn can also be found in The Good Beer Guide.

Cumwhitton also has a caravan park (Cairndale Caravan Park) which is open from 1 March through to 31 October. The park has caravans to hire, and also has tent and caravan pitches

In March 2004, a Cumbrian metal detectorist working found a brooch in the ploughsoil on farmland belonging to Townfoot Farm, on the western edge of Cumwhitton. This was identified as a rare Viking oval brooch of ninth- or tenth-century date. These are almost always found in pairs, and in a burial context. They therefore returned to the site and subsequently found a second brooch. Given the rarity of these brooches in England funding was secured for an evaluation of the findspot, to ascertain whether they came from a grave. A grave was located and found to be furnished, the grave goods including the remains of a wooden box, laid at the feet of the deceased. Several more artefacts, including part of a sword, were found in the surrounding ploughsoil during the evaluation, suggesting that the grave had formed part of a cemetery. A major excavation to record this important site was then funded by English Heritage, as it was under immediate threat from plough damage.

In total, six burials were found, dating to the early tenth century, though almost no skeletal material survived as a result of the acidic nature of the soil. Though Osteological sexing was not possible, the grave goods suggested these were the burials of two women and four men, the first grave being separated from the rest by about 10 m. The group of five was carefully organised into two closely spaced rows, the central grave of the eastern row being surrounded by a shallow ditch, which suggests that it was once marked by a mound. All the graves were orientated broadly east-west, although how significant this was remains unclear, as all the burials were richly furnished, and contained a wide range of artefacts, including swords, spearheads, spurs, knives, and numerous beads and other grave goods implies that they were not Christian.

Some of the metalwork from the burials is clearly linked to Scandinavia, and in particular cases, such as that of the oval brooches, is highly likely to have been made there However, other artefacts, such as some of the textiles, seax, folding blades, and spurs, are of probable Insular manufacture. Many of the objects suggest a complexity in their manufacture, with elements derived from a multiplicity of sources. However, other items, such as the buckle sets, suggest regional manufacture and provide the first evidence for either an individual craftman or workshop in the local area.

The excavations were published in 2014 by Oxford Archaeology North in their Lancaster Imprints series: Shadows in the Sand: Excavation of a Viking-age cemetery at Cumwhitton, Cumbria, by Caroline Paterson, Adam J Parsons, Rachel M Newman, Nick Johnson, and Christine Howard Davis, Lancaster. It is intended that an exhibition of various artifacts will take place at the Tullie House Museum in Carlisle. 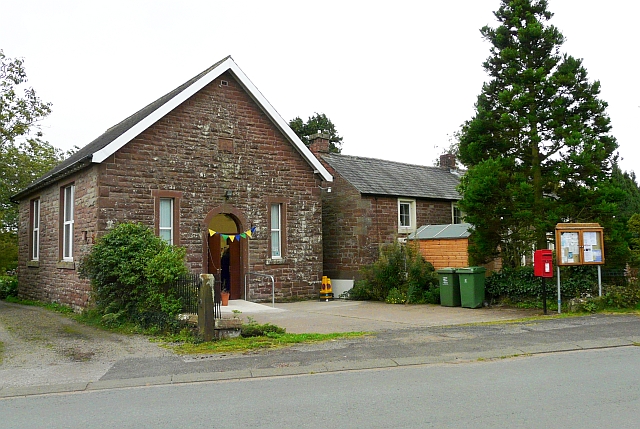 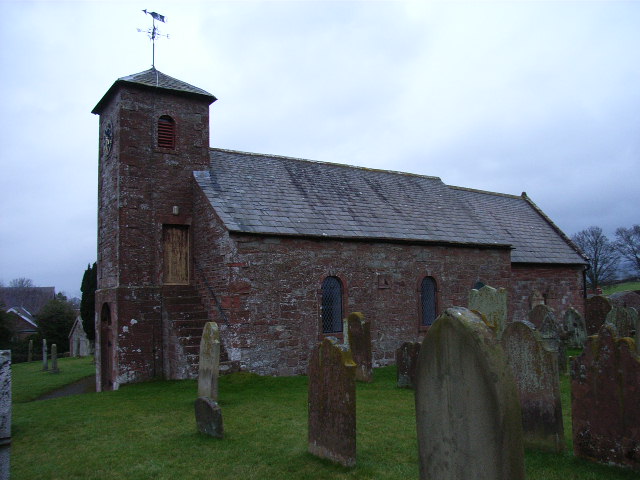 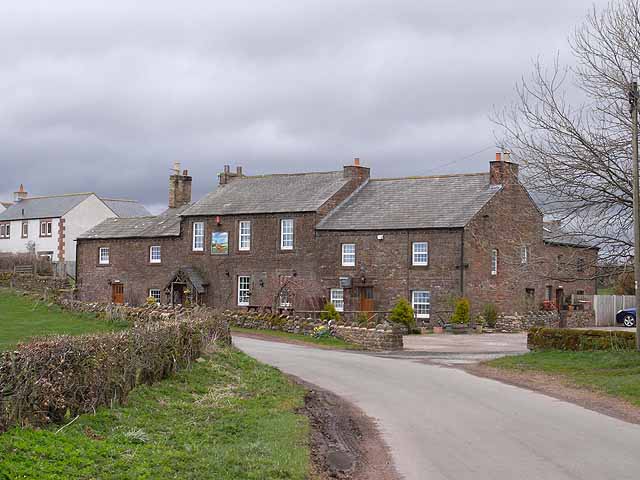 Cumwhitton Beck
- Cumwhitton Beck is a stream in Cumbria, which is a tributary of Cairn Beck. It gives it's name to the village of&nbsp;Cumwhitton, where the beck is crossed by a ford. 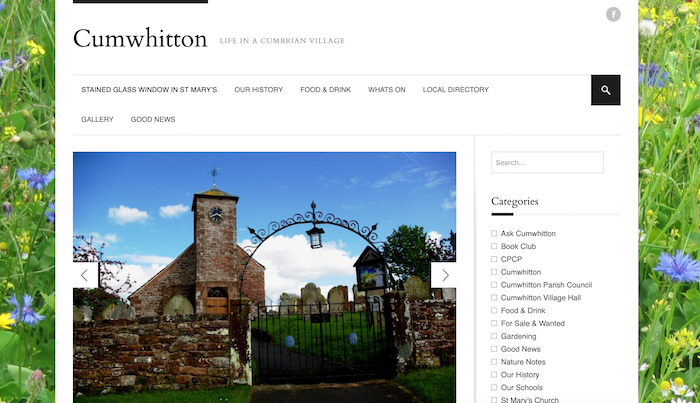 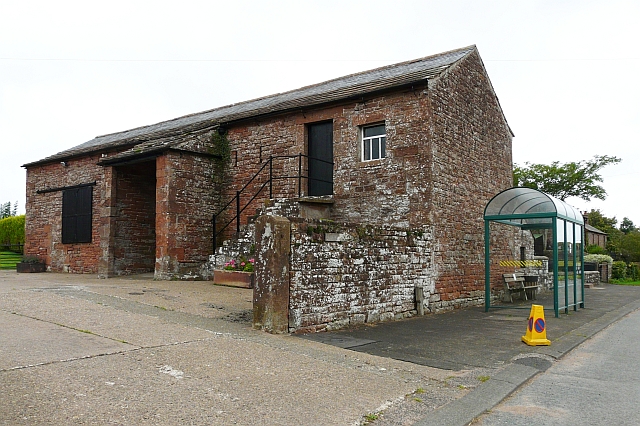 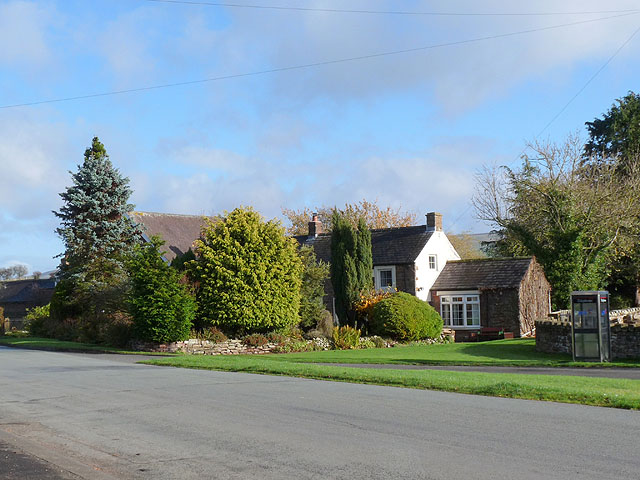 House on the edge of Cumwhitton village green 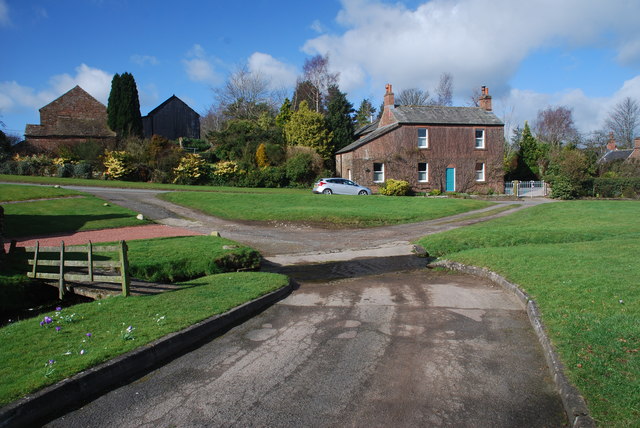 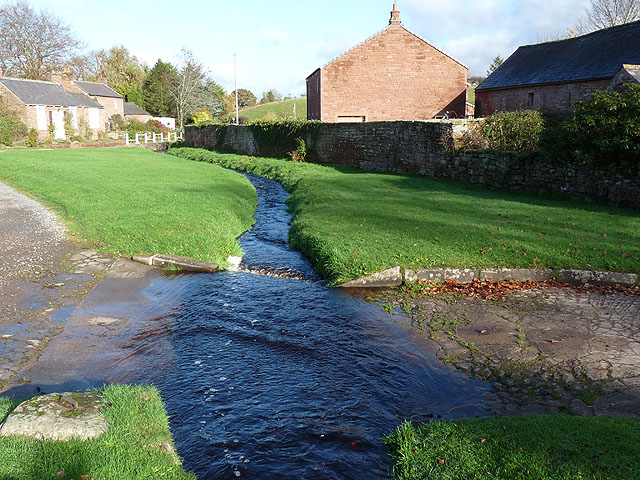 Cumwhitton Beck
- Cumwhitton Beck is a stream in Cumbria, which is a tributary of Cairn Beck. It gives it's name to the village of&nbsp;Cumwhitton, where the beck is crossed by a ford.

House on the edge of Cumwhitton village green