The Cumberland Arms is located at 17 Front Street, Tynemouth. It is a red brick and faience Victorian gothic-style public house, which was built in 1898 by W. B. Reid and Co., and designed by F. R. N. Haswell. It was built on the site of an earlier public house which was built in the 1860s. The Cumberland Arms is on North Tyneside 'Local List' of buildings and parks that are of special local architectural and historic interest. 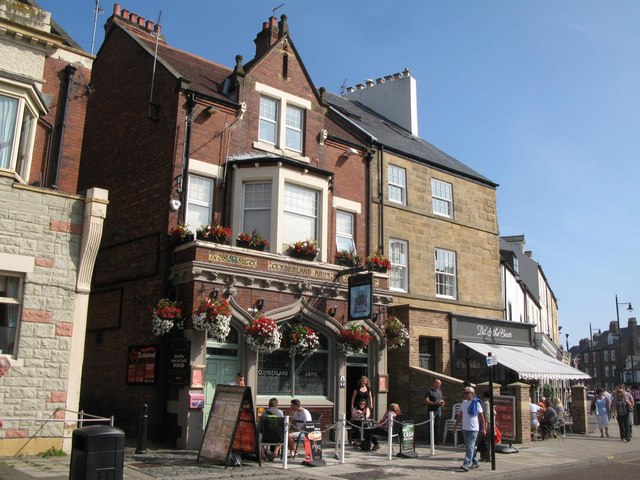 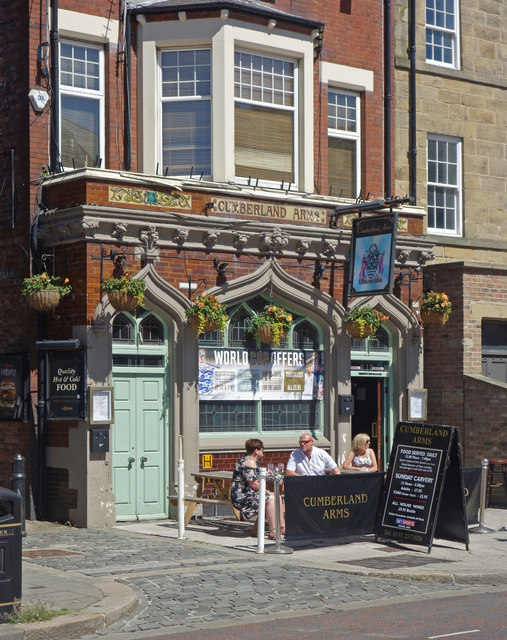 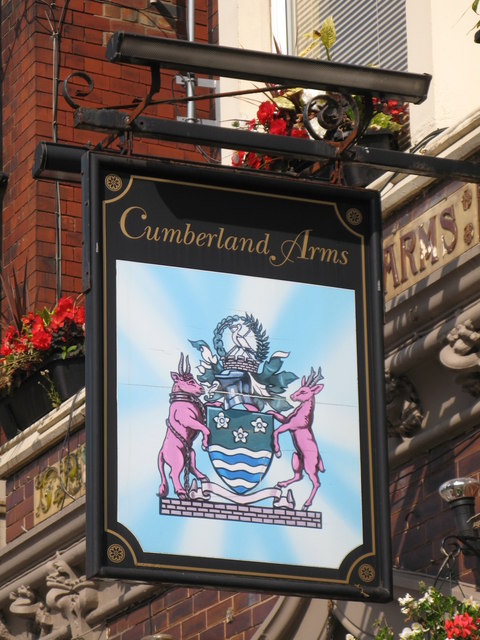 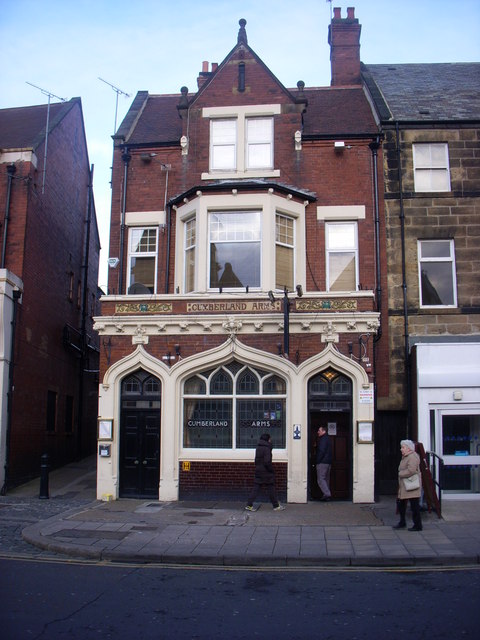 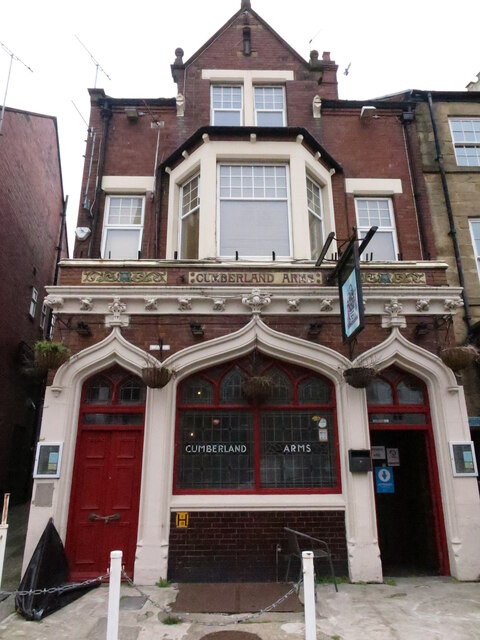