The Cumberland Arms is located on James Place Street in Ouseburn, Byker (rear to Back Stephen Street). The Cumberland Arms was first licensed as a beer house in 1862. However, the present building dates from 1899, rebuilt following collapse of the earlier building during renovations. The pub was once owned by 'Jocker' Wood (1854 - 1937), a popular sportsman and publican. In 1919 the pub was purchased by Wilkinson's Pinestreet Brewery of Elswick, and underwent alterations in 1935.
Ouseburn Local List 1899 Historic Buildings and Monuments in Newcastle Public Houses 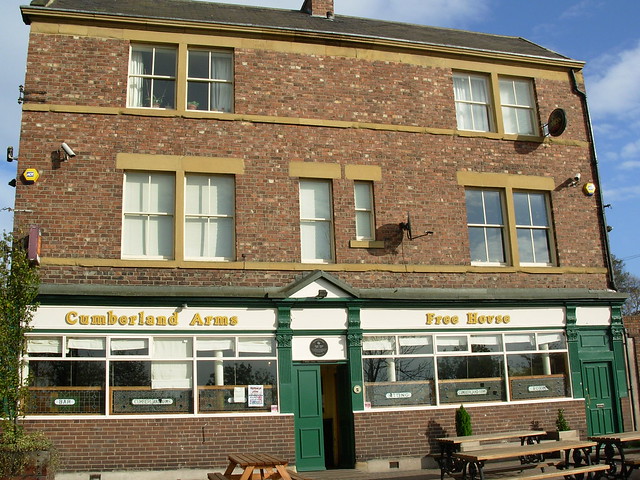 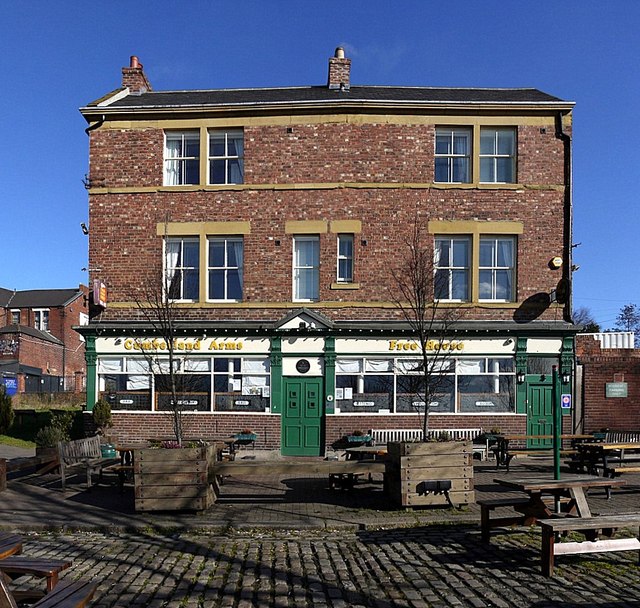 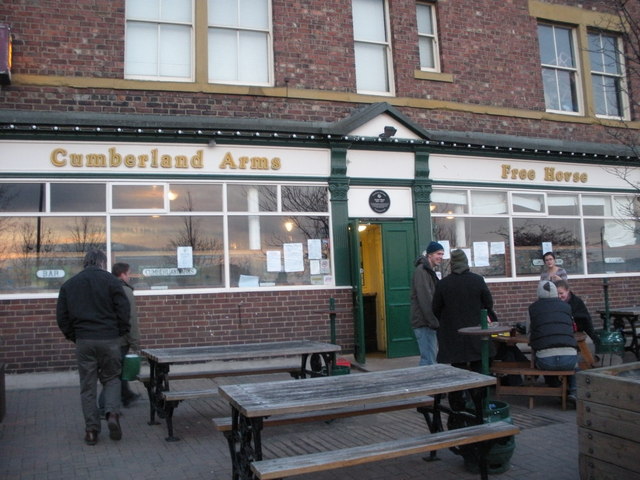