Croxdale Hall is a privately owned country mansion located about half a mile north of the modern village Croxdale in County Durham. The Hall has been the seat of the Salvin family since the 15th century. The current (Grade I listed) building dates from the 17th century, but significant alterations were made c1760, and further alterations were made c1807 by architect James Wyatt. A walled garden and lakes by the designer Lewis Kennedy were added in the 18th century. A 12th century medieval chapel stands in the grounds and is also a Grade I listed building.

Croxdale Hall is a privately owned country mansion situated at Croxdale near Sunderland Bridge, County Durham. It is Grade I listed on the National Heritage List for England.

The staunchly Roman Catholic Salvin family came to Croxdale by the marriage in 1402 of Gerard Salvin of Harswell, Yorkshire, to Agnes Wharton, heiress of Croxdale. They have held the property ever since.

The house originally in Tudor style dates from the 17th century but major alterations in about 1760 were carried out probably to designs by architect John Carr, including the two storey seven bay west entrance front. The impressive internal Rococo plasterwork dates from this time.

Further alterations by architect James Wyatt in about 1807 included the addition of a five bay south wing and the insertion of a Gothic Revival-style Roman Catholic chapel into the 18th century north wing.

A disused 12th-century chapel which stands in the grounds is a Scheduled Ancient Monument and also a Grade I listed building. It was in use as a Chapel of Ease to St Oswalds, Elvet, until the new parish church of St Bartholomew was built by the Salvins in 1845. The chapel is on English Heritage's Buildings At Risk register and is deemed to be in poor condition, particularly due to severe damp. Also in the grounds is an 18th-century house (Grade II* listed) which housed the priests who served as Chaplains to the Salvin family.

The house served as a military hospital 1940-1945 and thereafter as a maternity home until at least 1954. More recently the Hall has been restored as a family home.

The house is open the public only by appointment (see the Visit North East England reference for details).

Text from Wikipedia, available under the Creative Commons Attribution-ShareAlike License (accessed: 23/05/2017).
Visit the page: Croxdale Hall for references and further details. You can contribute to this article on Wikipedia.
Croxdale Old Chapel, Croxdale Bridge over Croxdale Beck Historic Buildings and Monuments in Croxdale and Hett Private Residence Grade I Listed 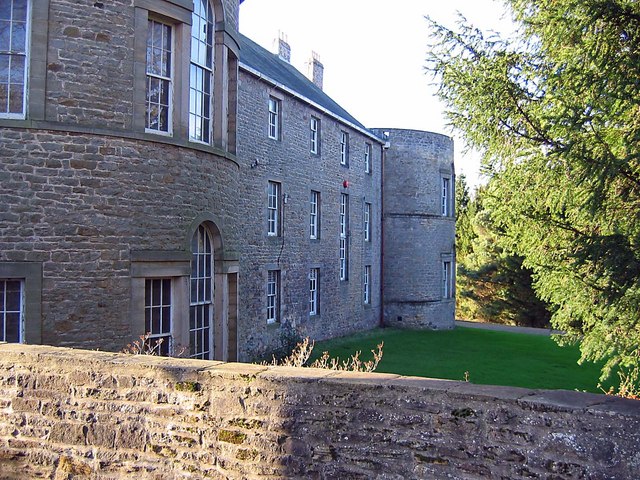 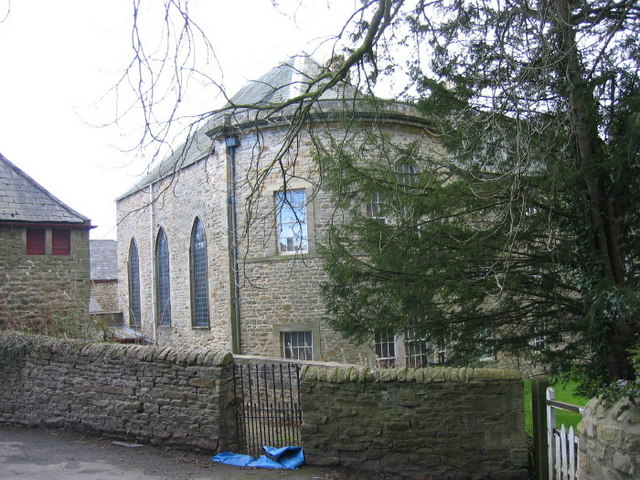 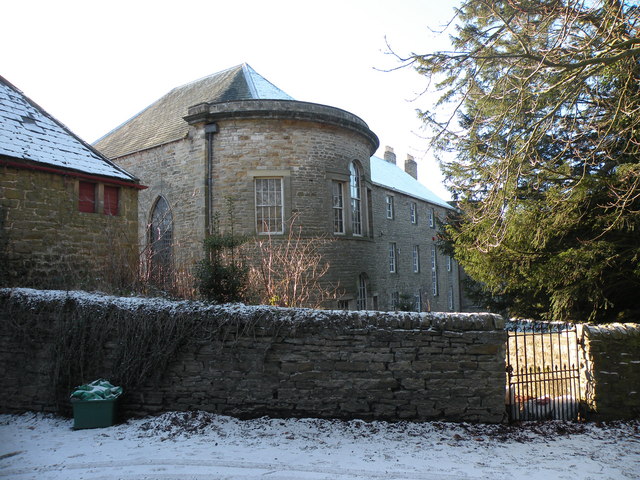 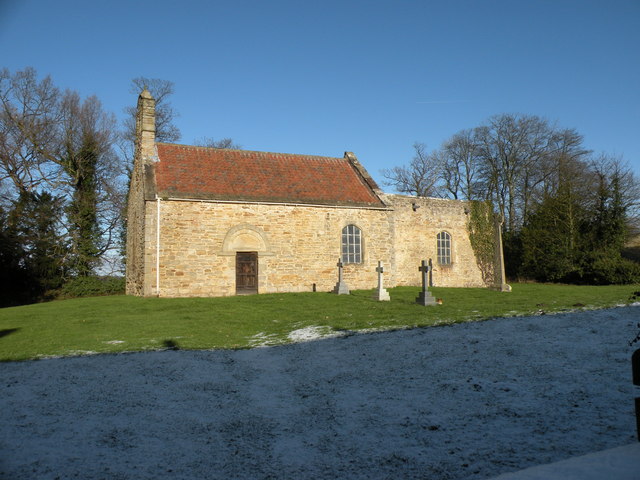 The Old Chapel at Croxdale Hall 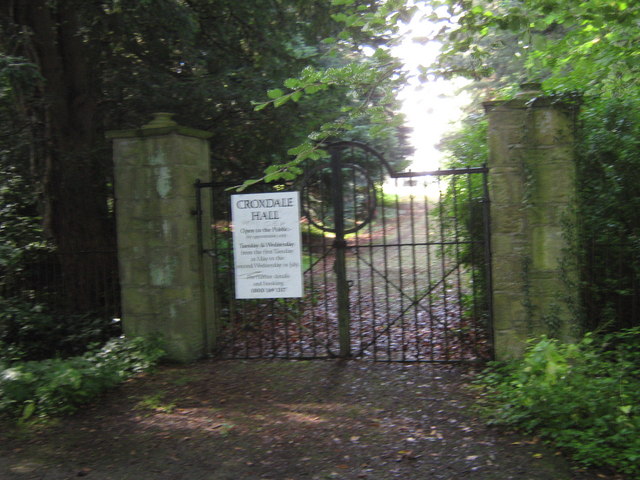 The Old Chapel at Croxdale Hall

Historic Buildings and Monuments in Croxdale and Hett