Crawcrook is a large sem-rural village within the Metropolitan Borough of Gateshead, located just under a mile south-west of Ryton. Crawcrook is first recorded in c.1183 when a water mill there was recorded in Boldon Buke, which was a survey of land belonging to Hugh de Puiset, the Bishop of Durham.[1] In 1796 the sinking of Crawford's Elizabeth Pit began, located near what is now Fell Farm at the south-west of Crawcrook.[2]  However, it was in the 19th century when Crawcrook grew significantly as a centre of coal mining, in association with the development of local collieries, including Towneley Emma Colliery (1845 -1968) and Clara Vale Colliery (1893-1966). Crawcrook grew further in the 1970s and 1980s, when Kepier Chare and Westburn housing estates were built.

Crawcrook is a semi-rural village close to the western border of the metropolitan county of Tyne and Wear in England. Traditionally an independent village in County Durham it has since been incorporated into the Metropolitan Borough of Gateshead. The population taken at the 2011 Census of the Gateshead ward (Crawcrook and Greenside) had increased to 8,841.

Crawcrook lies midway between Prudhoe in Northumberland and Ryton, also in Tyne and Wear.

In local government, Crawcrook is located in the 'Crawcrook, Greenside and Clara Vale ward'. The ward is at the far west of the borough and borders Northumberland. The Crawcrook and Greenside ward is served by three Labour councillors, Jack Graham, Helen Hughes and Kathleen McCartney.

Crawcrook is located within the parliamentary constituency of Blaydon. Its current MP is Labour's Dave Anderson.

At the turn of the twentieth century, and in common with the nearby areas of Greenside, Clara Vale and Stargate, Crawcrook was a village with a vibrant coal industry. With major pits such as Emma and Clara, as well as several smaller pits, Crawcrook became a major coal mining centre. However the coal industry collapsed in the village during the 1950s and 1960s. As has happened to a number of other northern English villages employment in tertiary industries has replaced the coal industry. However, Crawcrook's coal mining heritage is still evident; a number of the old miners' homes still exist in the surrounding area, including Clifford Terrace and Morgy Hill near to Crawcrook's main street, and the Simpson Memorial Home in nearby Barmoor. Old wagonways used to transport coal are also still present, although they are now maintained as footpaths.

During the 1970s and 1980s, with the creation of the Kepier Chare and Westburn private housing estates, Crawcrook grew significantly in size and became largely suburbanised and is being used increasingly as a commuter village for the conurbation of Tyneside.

Unlike many villages of a similar semi-rural character, Crawcrook has maintained its broad range of amenities. Crawcrook main street has several shops including a library, a co-operative food store and two petrol stations. It also has a selection of independent shops including a family run freezer centre/bargain store, which in October 2015 was renovated into a One Stop Store which is still family run, A greengrocers, A butchers, Three gentlemen's barbers, two hairdressing salons, a tanning salon, a number of pubs, a chiropodist, a doctor's surgery, which was rebuilt with a new pharmacy right next door, two veterinary practices and a restaurant. There are also several churches in the village from a number of denominations including Catholic, Pentecostal, Church of England and Methodist. After the closure of Kepier Chare school, the village now has only two primary schools; St Agnes Roman Catholic school and Emmaville school. During 2007, Emmaville school was extended to allow former pupils from Kepier Chare to attend there. In 2009 St Agnes Roman Catholic School relocated to the former Kepier Chare school. There is also a separate private nursery located next to the Doctor's Surgery.

The area is also well served by public transport, with regular bus links to Hexham, the MetroCentre, Gateshead and Newcastle Upon Tyne as well as nearby towns and villages such as Ryton, Prudhoe, Chopwell, High Spen and Clara Vale.

Crawcrook has its own village park, located in the Garden House Estate area of the village. Created in the 1950s it consists of toddler play equipment, a tennis court/five a side football area, and a bowling green.

There was a third school, Kepier Chare school. However, in 2007 it was closed with some pupils transferred to Emmaville school or other local schools In 2010 St Agnes RC school relocated to the former Kepier Chare and is to date still there.

Within less than a mile of Crawcrook's main street and its residential areas, lies farmland and rich countryside, particularly to the west and north of the village. To the west of the village these include farmland and Sled Lane, with its woodland and ponds; Bradley Gardens, a Victorian walled garden and, to the north, more farmland as well as the meadows between Crawcrook and Wylam.

Other notable features of Crawcrook's environment include its landed estates, in particular Bradley Hall, and its sand quarries, that have partly encroached on some of its countryside to the north-west of the village. Further down the Tyne valley there are picturesque villages and towns such as Prudhoe, Stocksfield and Corbridge.

There are quite a few churches in Crawcrook, one methodist, one anglican, and one Roman Catholic (St Agnes). 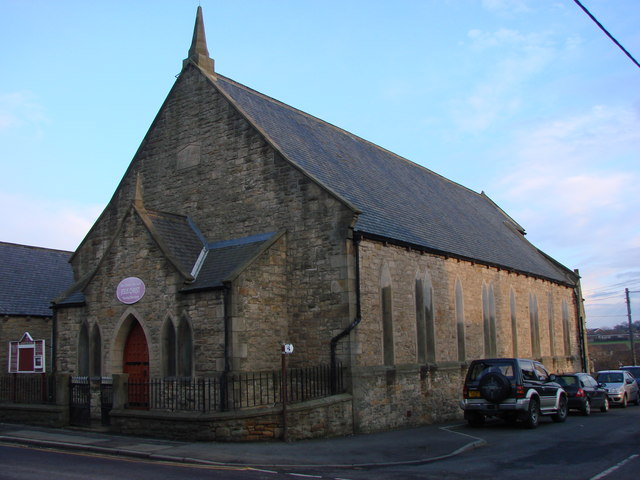 Tyne and Wear HER(521): Crawcrook village
- "The earliest reference is in Boldon Buke, c. 1183 (a survey of land belonging to the Bishop of Durham, Hugh du Puiset), when Crawcrook was a farmed vill with a ... 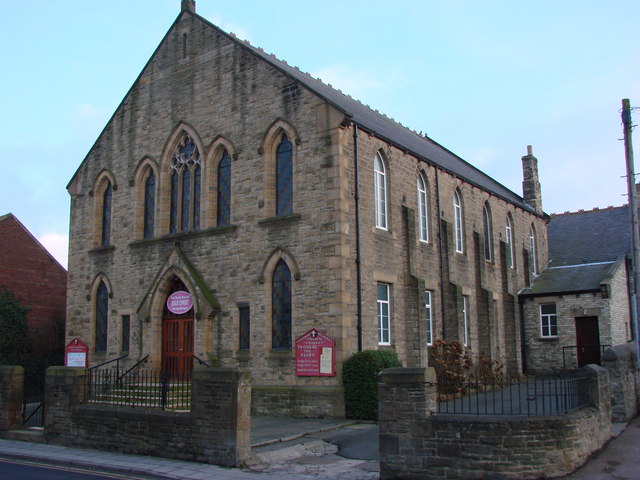 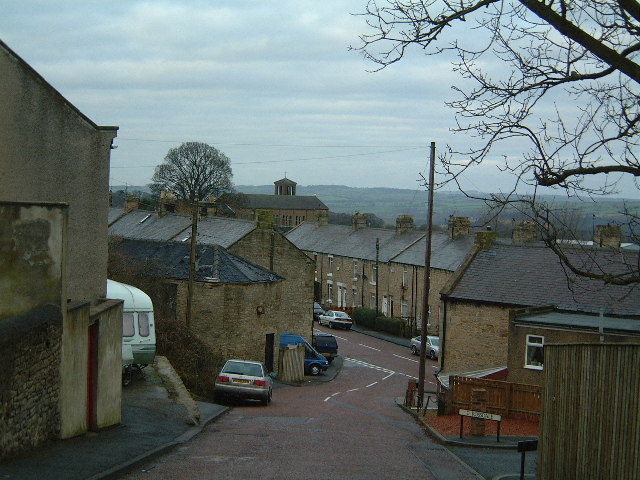 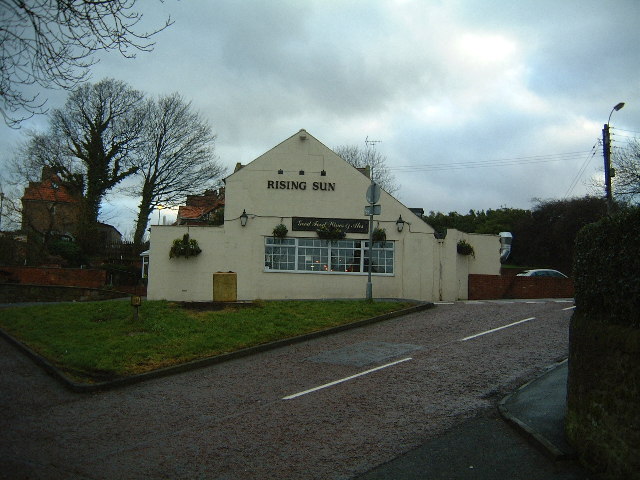 Tyne and Wear HER(521): Crawcrook village
- "The earliest reference is in Boldon Buke, c. 1183 (a survey of land belonging to the Bishop of Durham, Hugh du Puiset), when Crawcrook was a farmed vill with a ...

Map and Aerial View of Crawcrook