CORRIDGE, a township, in the parish of Hartburn, union of Morpeth, W. division of Morpeth ward, N. division of Northumberland, 11 miles (W. by S.) from Morpeth; containing 22 inhabitants. The families of Aynsley, Robson, and Carr have held lands here. The township is divided into two farms, East and West, and comprises 329a. 1r. 19p., of which 67 acres are arable, 262 pasture, and the remainder woodland; the river Wansbeck passes on the north. A rent-charge of £24 is paid to the vicar of Hartburn. 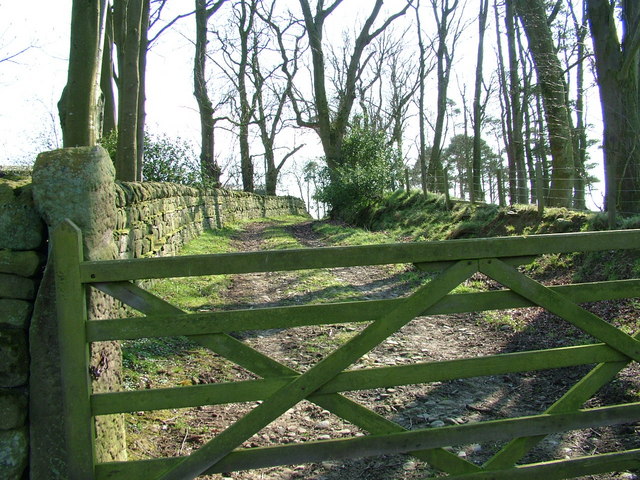