COLLIERLY, a township, in the parish and union of Lanchester, W. division of Chester ward, N. division of the county of Durham, 10½ miles (S.W.) from Gateshead; containing, with the villages of Dipton and Pontop, 853 inhabitants. About sixty years ago this township was nearly all waste and uninclosed land, and very thinly inhabited; but by the recommencement of coal-mining (formerly carried on to a considerable extent, and employing numerous people), and the formation of a railway, it has acquired its present importance and increased population. The township comprises by computation 1,700 acres, of which about 500, mostly arable, are the property of the Marquess of Bute; the soil is chiefly clay, and, though cold and inferior, produces good oats. The surface is generally elevated; Pontop Pyke is the highest ground in the district, being upwards of 1,000 feet above the level of the sea. The Pontop Pyke colliery was first opened in the year 1743, and the working of it was renewed in 1834 by the Stanhope and Tyne Railway Company: the railway passes through the district, and conveys the coal to the shipping at Shields. The townships of Collierly, Kyo (containing the populous village of Annfield), Billingside, and part of Greencroft, were formed, in 1842, into a district parish for ecclesiastical purposes, with a population of 2,000. A church dedicated to St. Thomas had been consecrated in 1841; it is a neat structure in the early English style, with a campanile tower and lancet windows, and contains 300 sittings, of which 250 are free. The living is a perpetual curacy; net income, £150; patron, the Bishop of Durham. There are places of worship for Primitive Methodists and Wesleyans. 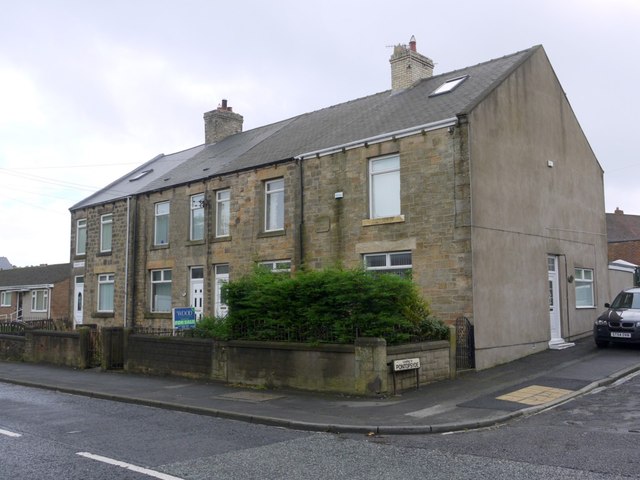