Houses, now shops and business premises on Cloth Market, Newcastle. This was formerly the White Hart Inn, a coaching inn built in the late 16th century. The buildings were refronted in the late C18, with late C19-early C20 shops. The buildings occupy medieval burgage plots, rare survivals in Newcastle, and retain considerable amounts of early medieval fabric behind the later facades.[1] The building is Grade 2* Listed. At the side is White Heart Yard, a mediaeval burgage lane (not part of the listed building). 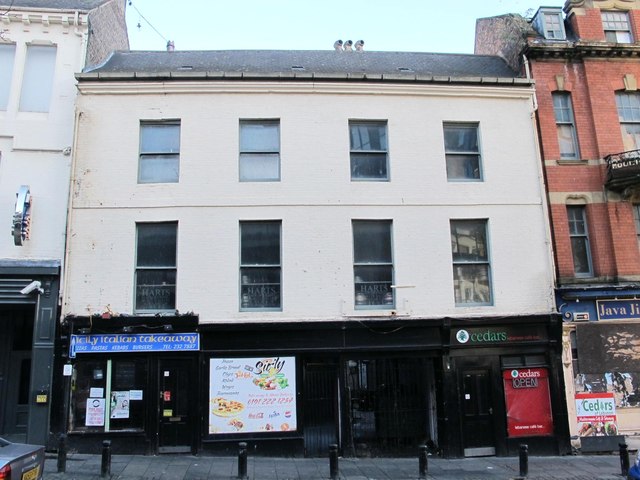 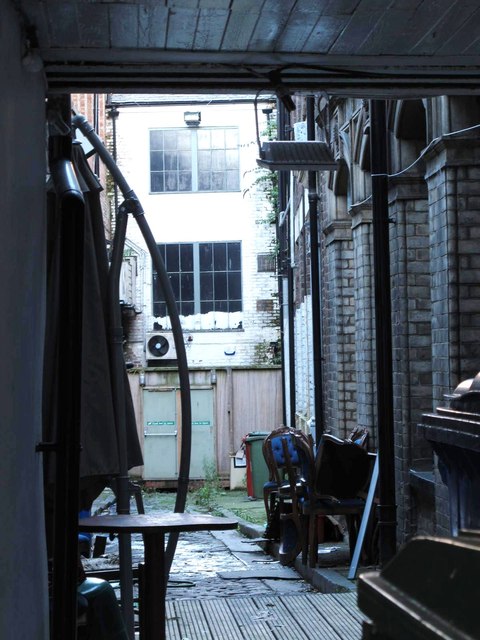 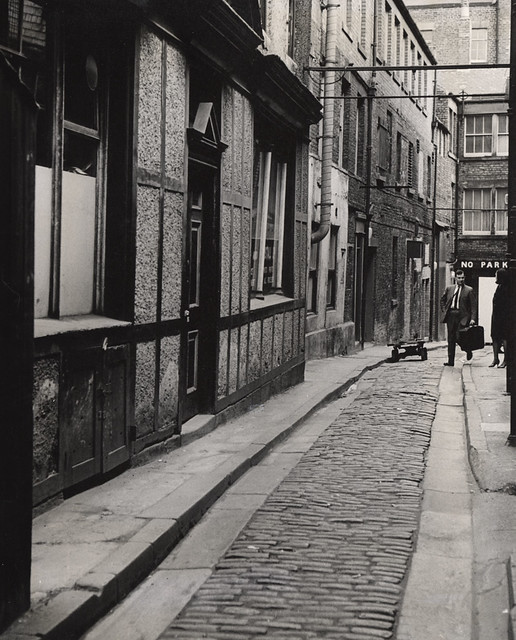 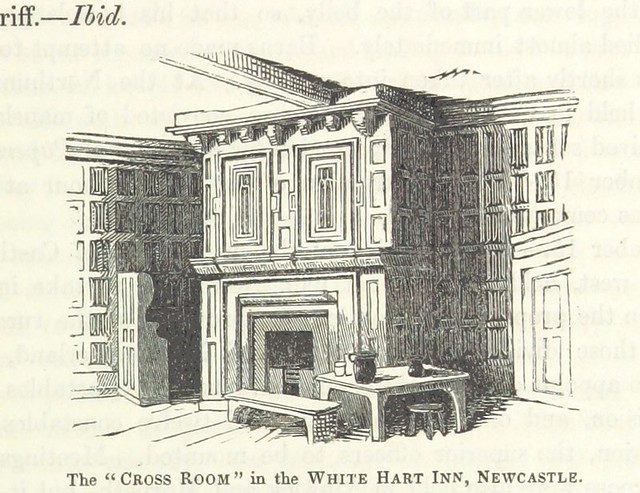 The "Cross Room" in the White Hart Inn, Newcastle

The "Cross Room" in the White Hart Inn, Newcastle 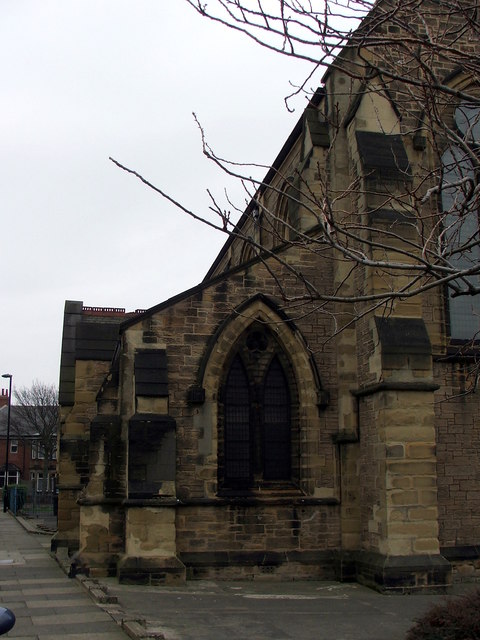 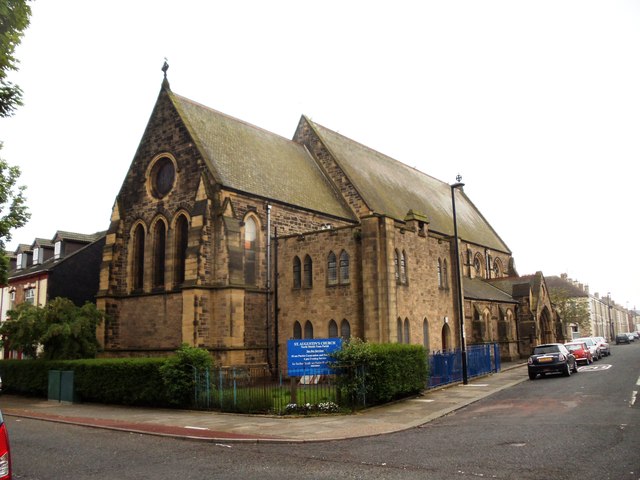