Nos 28/30, Close in Newcastle (now 'House of Tides') was originally built in the late 16th century as merchant's house. The upper facade in English bond brick is from the 18th or early 19th century.[1] The building was restored and is managed by the Tyne & Wear Building Preservation Trust: "Acquired in 1983 it took over 30 years of phased restoration work before a viable use could be found for it. The effort was certainly worthwhile and today the building provides a characterful home to the House of Tides restaurant, operated by Michelin Star Chef – Restaurateur Kenny Atkinson."[2] 28/30 Close is a Grade I Listed building on the National Heritage List for England.
Close Tyne & Wear Building Preservation Trust Historic Buildings and Monuments in Newcastle Grade I Listed 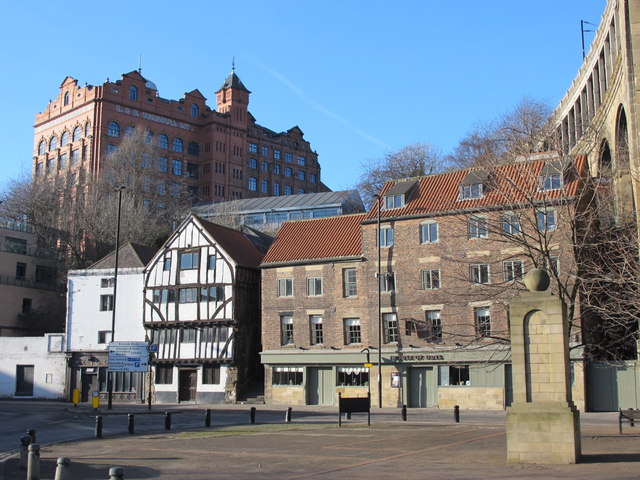 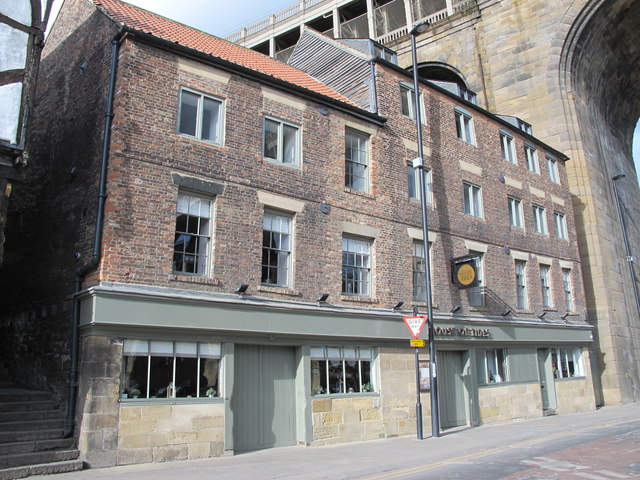 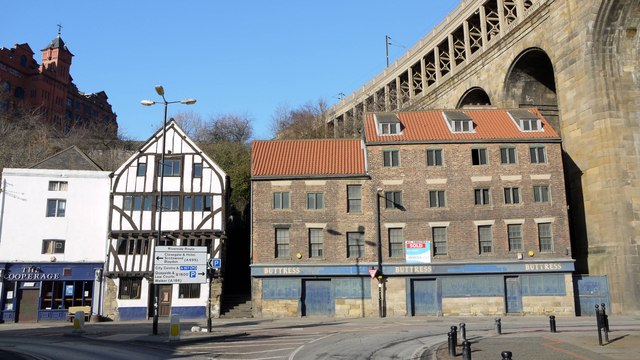 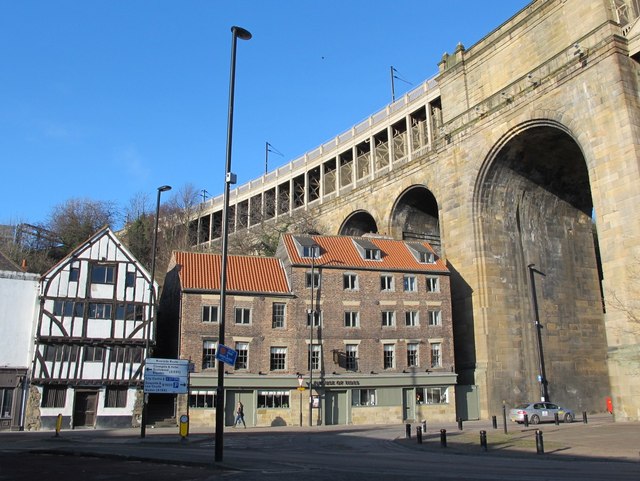 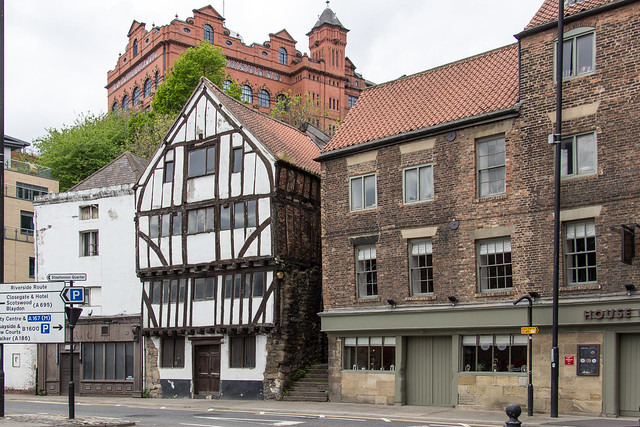