Cleadon Water Tower is a prominent landmark based on the Cleadon Hills. The chimney was for a Victorian steam-powered pumping station, built 1860 to 1862 for the Sunderland and South Shields Water Company. This pumped fresh water reserves from the areas permeable limestone to help supply the South Shields area. It is Grade II* listed on the National Heritage List for England.

Also on Cleadon Hills is a former water pumping station, which once provided water to the South Shields area. The site is dominated by the landmark Cleadon Water Tower, in fact a chimney for the former steam-powered pumps, which is visible for miles around, as far south as the Headland in Hartlepool. It is Grade II listed.

The works were built for the Sunderland and South Shields Water Company to a design by Thomas Hawksley from 1860 to 1862. The facility was typical of the grand Victorian waterworks style of the day, and resembles its sister station at Ryhope Engines Museum which was built a few years later.

It was one of a chain of wells that stretched from Cleadon in the north to Hesledon in the south, which were constructed to exploit the reserves of clean fresh water that lay trapped in the permeable limestone. Little is known about the engine that drove the pumps, it was described as a 'high class' beam engine of 130 hp, driving a pump that drew water from a well 258 feet deep and 12 feet in diameter, the water standing 18 feet deep at the bottom. The works were electrified in 1930 and the steam plant removed.

The chimney itself is 100 feet tall and the balcony is 82 feet above ground level; a square spiral staircase of 141 steps winds around the central flue. It was designed to resemble the well-known Italian campanile bell towers, and was placed above the works on the highest part of the hill to facilitate boiler draughting and the dispersal of smoke and steam. While the other buildings have since been converted into homes, the chimney has been threatened with demolition at least once, notwithstanding the fact that it now houses a number of radio aerials, and presumably generates revenue in the form of rent.

It was also, together with the Paper Mill chimneys at Grangetown, south of Sunderland, used as a navigation landmark by Luftflotte (Air Fleet) 5 of the Luftwaffe, operating from Stavanger in Norway and Ålborg in Denmark during the Second World War, while engaged in attacks against Belfast and Liverpool.

The reservoir was later covered with a large concrete dome, then believed to the biggest of its type ever constructed, which is still in place today.

Text from Wikipedia, available under the Creative Commons Attribution-ShareAlike License (accessed: 01/04/2016).
Visit the page: Cleadon for references and further details. You can contribute to this article on Wikipedia.
Cleadon Grade II* Listed 1862 Historic Buildings and Monuments in South Tyneside Victorian Pumping Stations 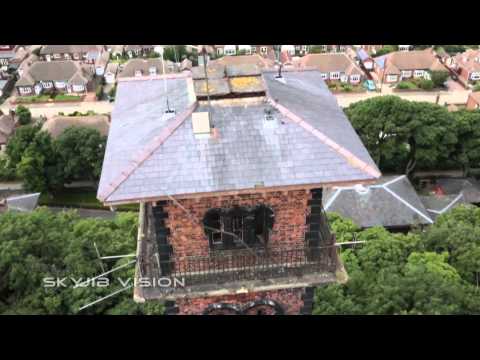 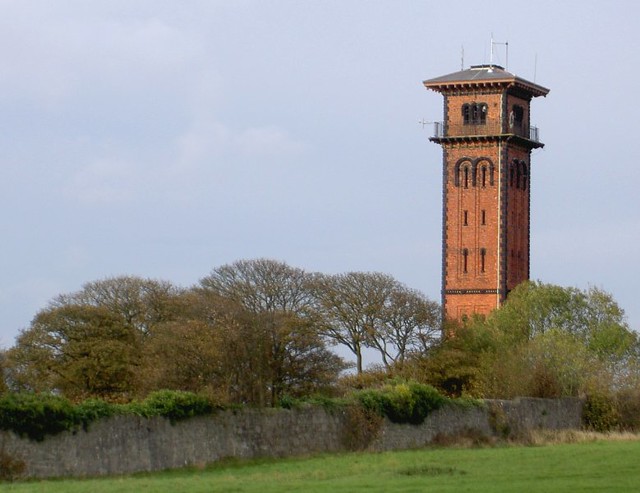 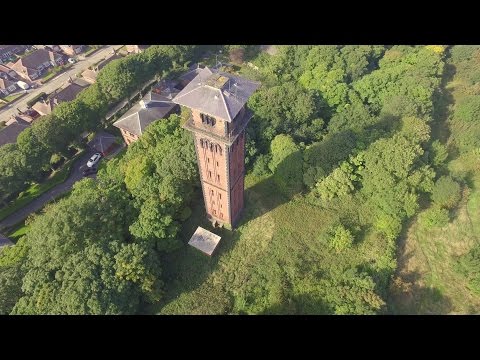 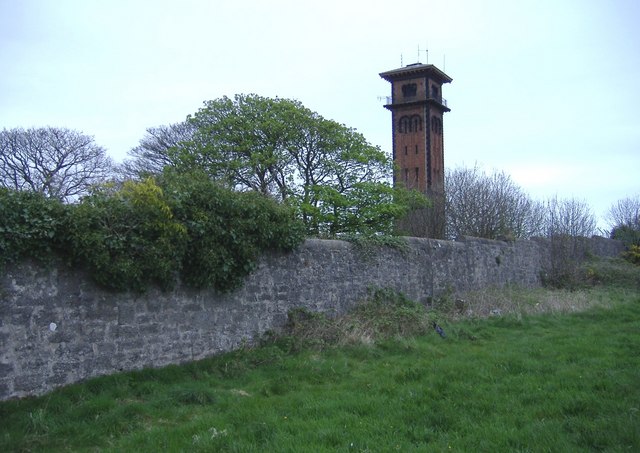 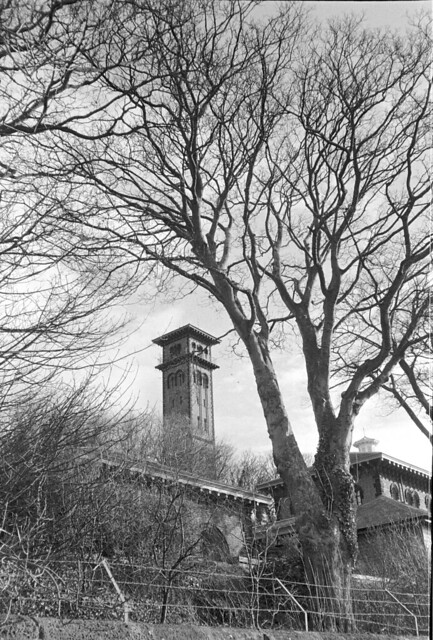 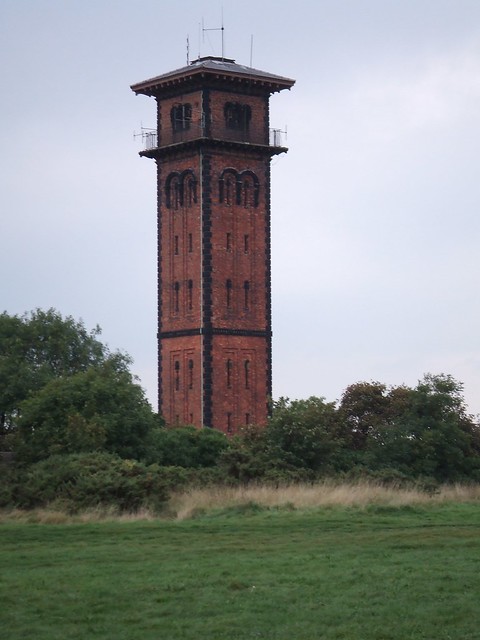 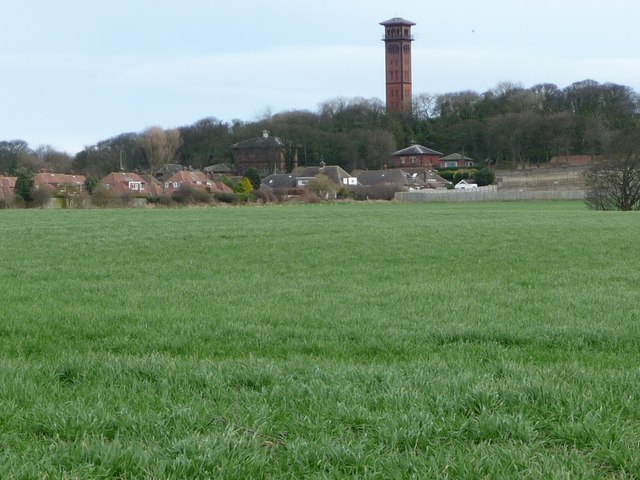