Church of the Holy Trinity


Holy Trinity Church is located next to Millom Castle, about half a mile north of Millom town centre. The earliest parts of the church date from the 12th century. The church is Grade I listed on the National Heritage List for England.

Holy Trinity Church is a medieval building situated next to Millom Castle near the town of Millom, Cumbria, England. It is an active Anglican parish church in the deanery of Furness, the archdeaconry of Westmorland and Furness, and the diocese of Carlisle. Its benefice is united with those of St George (in the centre of Millom), St Anne, Thwaites, and St Luke, Haverigg. The church is recorded in the National Heritage List for England as a designated Grade I listed building.

The earliest parts of the church are the nave and chancel, which date from the 12th century. The south aisle was added in the early 13th century, and was rebuilt in a more elaborate style in about 1335 as the Huddlestone Chapel. Some details were restored in the 19th century, and the south porch was added in 1906. More drastic alterations were carried out in 1930 by Hicks and Charlewood of Newcastle, which included making the chancel wider. During this work, and incorporated into the northeast corner of the chancel, were part of a cross-shaft dating probably from the 10th or 11th century, and another ancient boss. Also at this time a west gallery was installed.

The church is constructed in stone rubble, with ashlar dressings, and it has slate roofs. The plan consists of a three-bay nave, a south aisle, a north porch, a smaller, lower chancel, and a small north vestry. On the west gable of the nave is a bellcote. In the north wall of the nave is a Norman doorway, and two round-headed windows. The south wall of the aisle has three three-light windows, and at the east end is a five-light window. The east window of the chancel has three lights. In the north wall of the chancel is a small 12th-century window, and the Anglo-Saxon stones have been re-set in the northeast corner.

Inside the church is a four-bay arcade carried on round and octagonal piers. The west gallery has four round piers. All the pews are box pews, and in the church are the Royal Arms of George I. In the south aisles are monuments, mainly to the Huddlestone family, the oldest being to Sir John Huddlestone, who died in 1484. The stained glass in the east window is by Clayton and Bell, and in a window on the south side of the south aisle is a window by Hugh Arnold, given to the church in 1908. The two-manual pipe organ was made in about 1930 by Harrison and Harrison of Durham.

Text from Wikipedia, available under the Creative Commons Attribution-ShareAlike License (accessed: 30/10/2018).
Visit the page: Holy Trinity Church, Millom for references and further details. You can contribute to this article on Wikipedia.
Millom Millom Parish, 1848 Churches and Cathedrals Historic Buildings and Monuments in Millom Grade I Listed 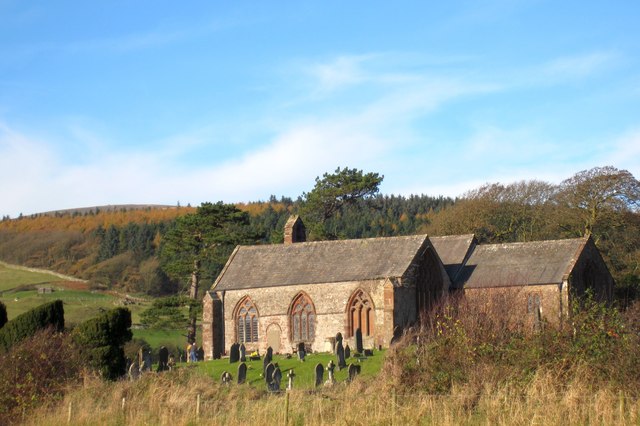 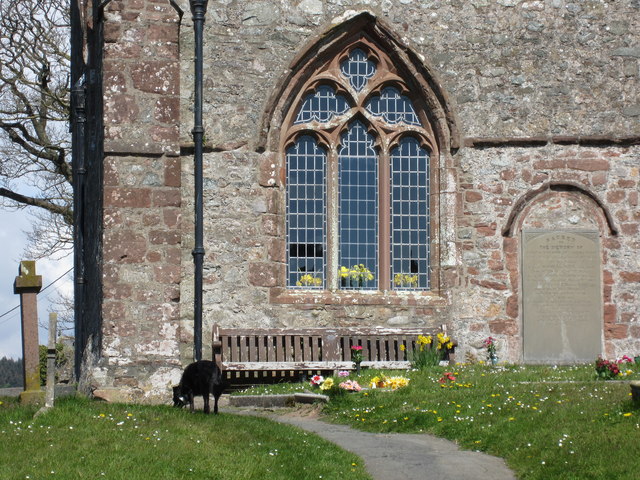 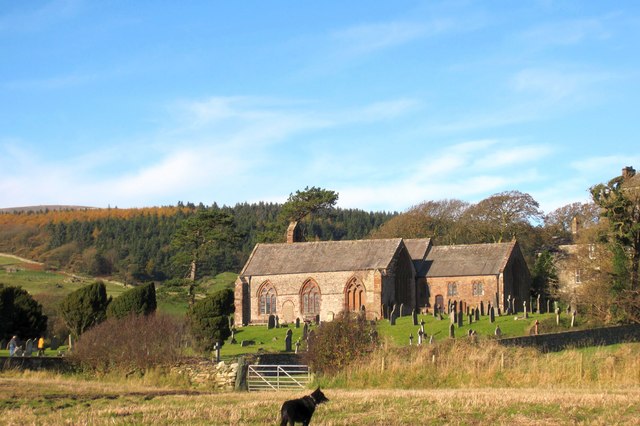 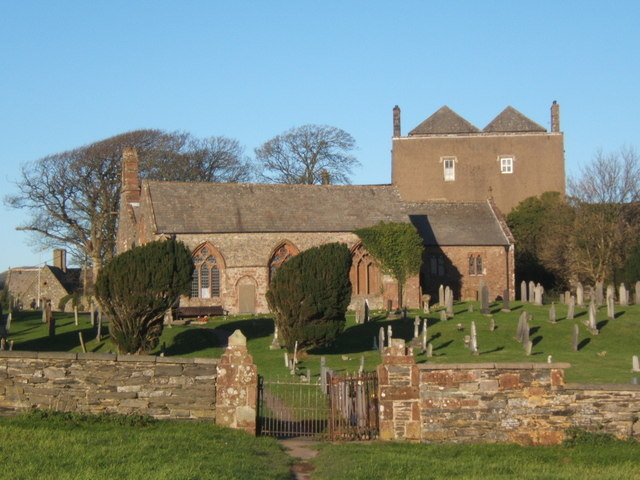 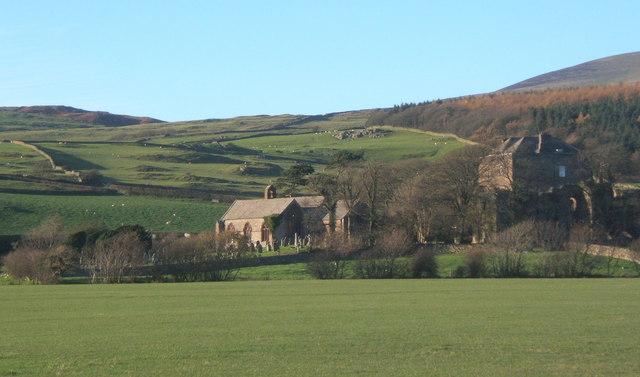 Across the fields to Millom Castle and Holy Trinity church 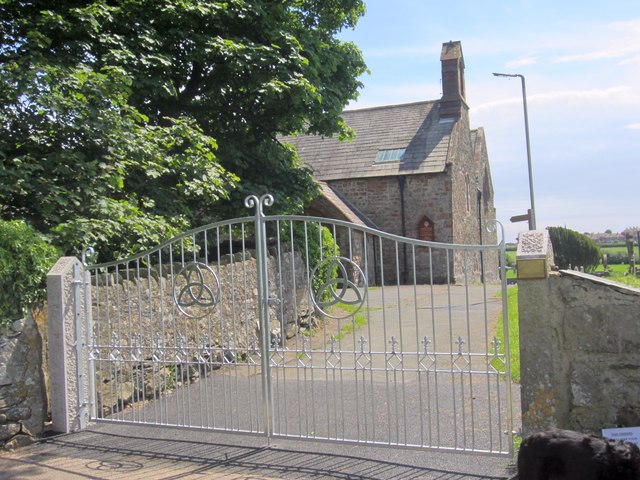 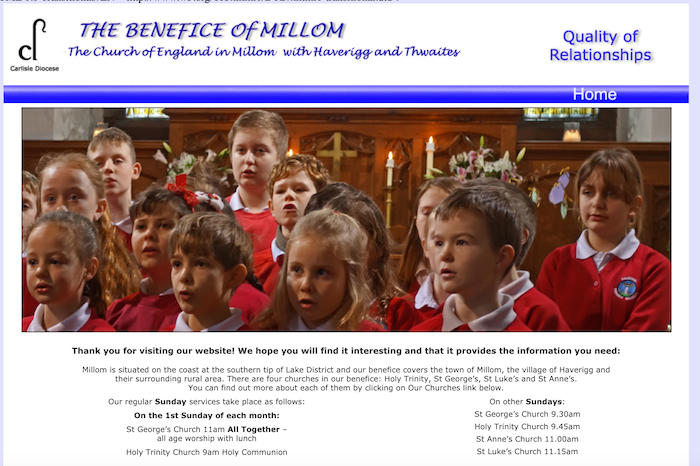 from Benefice of Millom

The Benefice of Millom - The CofE in Millom, with Haverigg & Thwaites
- "...Millom is situated on the coast at the southern tip of Lake District and our benefice covers the town of Millom, the village of Haverigg and their surrounding rural area ...

Across the fields to Millom Castle and Holy Trinity church

from Benefice of Millom

The Benefice of Millom - The CofE in Millom, with Haverigg & Thwaites
- "...Millom is situated on the coast at the southern tip of Lake District and our benefice covers the town of Millom, the village of Haverigg and their surrounding rural area ...

Historic Buildings and Monuments in Millom