St Cuthbert's Church in Upper Denton, Cumbria, was built in the 12th century. Reputedly, it's chancel arch is Roman, taken from Birdoswald Fort. In the 18th century the west wall of the nave and the bellcote were rebuilt. In 1881 new windows and drainpipes were added. St Cuthbert's Church is a Scheduled Monument and is a Grade II* listed building on the National Heritage List for England.

Not to be confused with the nearby St Cuthbert's Church in Nether Denton. 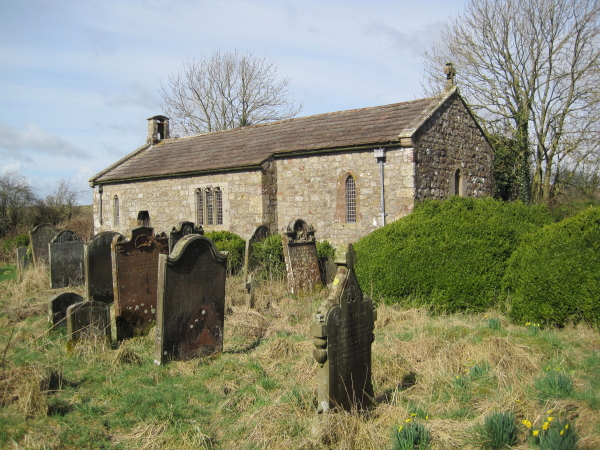 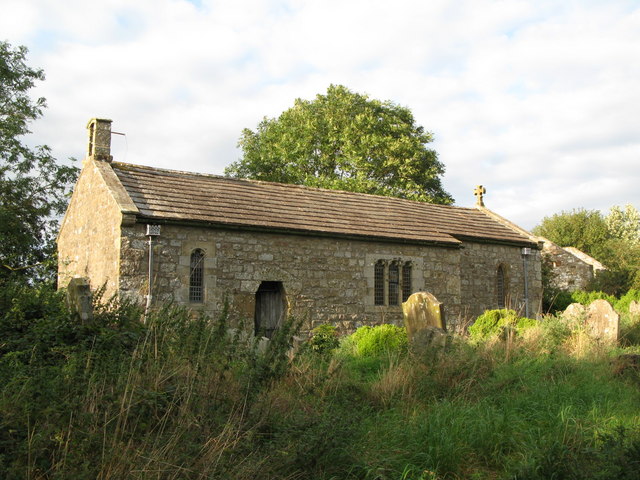 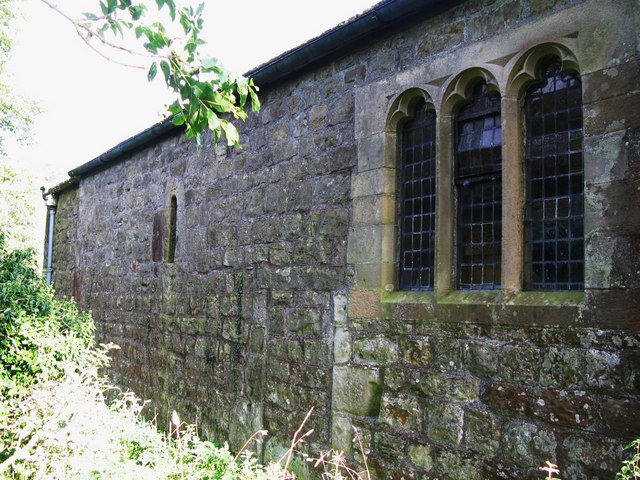 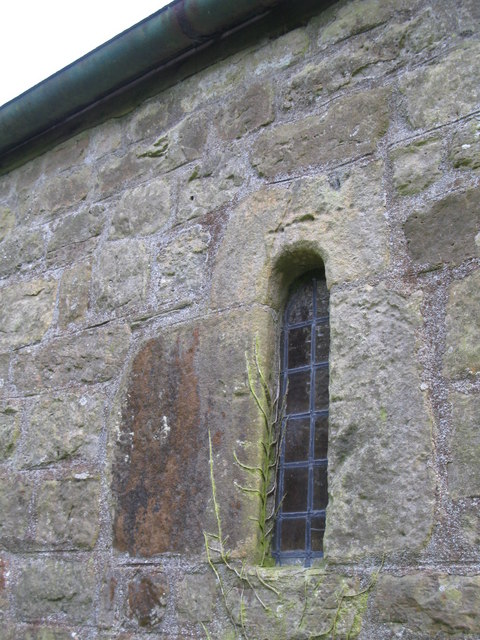 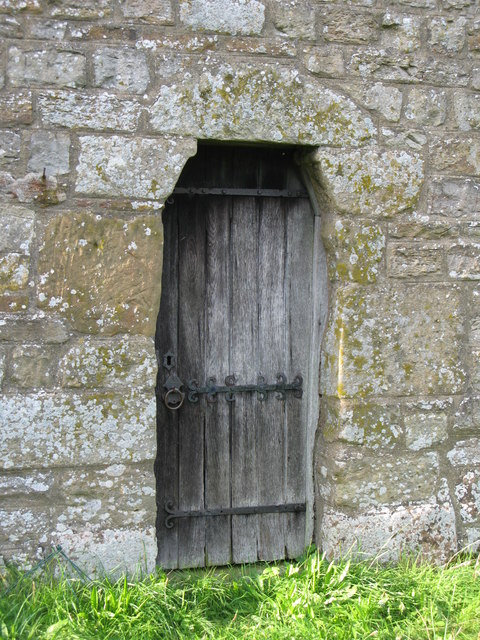 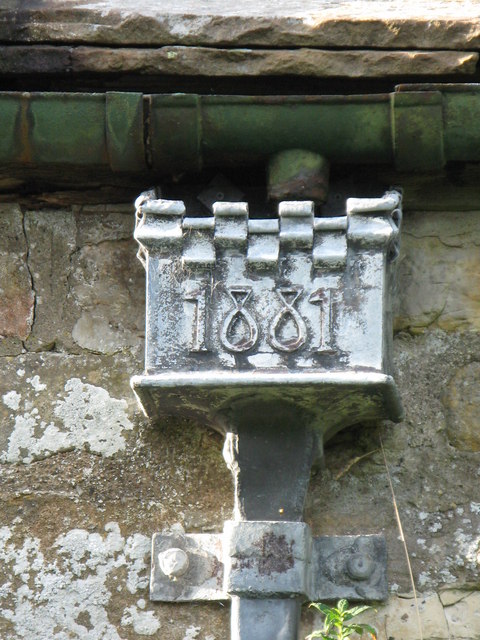 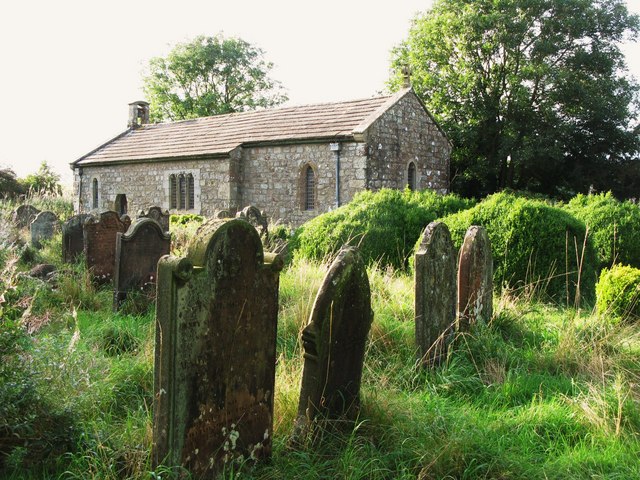 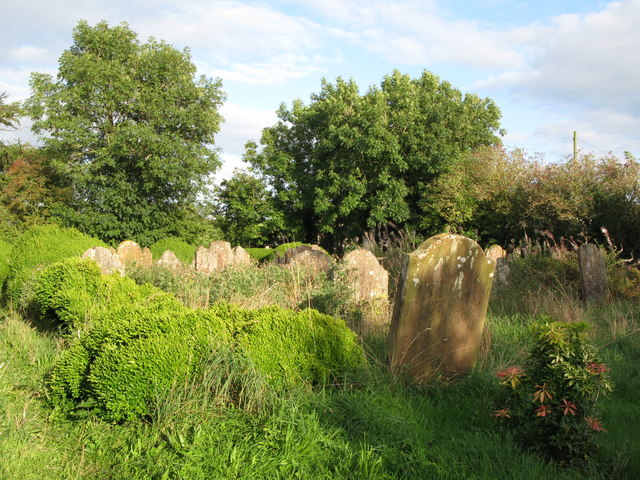 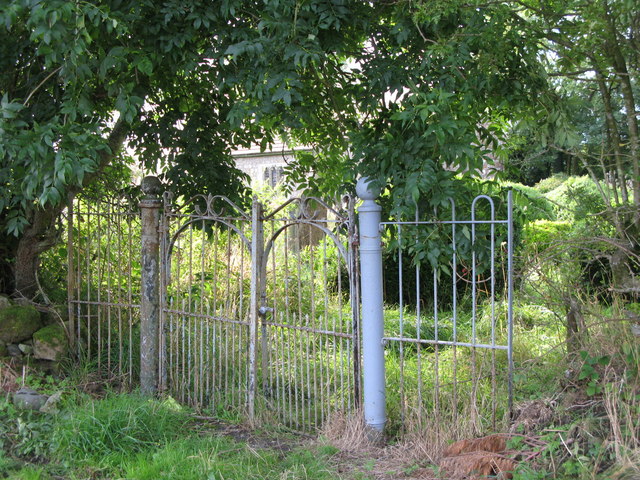