The station at Chathill in Northumberland was designed by Benjamin Green for the Newcastle & Berwick Railway company and opened in 1847. The station on todays East Coast Main Line, serves Chathill and the nearby villages of Seahouses, Embleton, Bamburgh and Belford. Between 1898 and 1951 the station was the southwestern terminus of the North Sunderland Railway. It once had a standard gauge rail link to nearby Seahouses. The station is Grade II listed on the National Heritage List for England. It's original waiting shed and signal box are also Grade II listed.

Chathill railway station is a railway station that serves the village of Chathill in Northumberland, England, and the nearby villages of Seahouses, Embleton, Bamburgh and Belford.

Although located on the East Coast Main Line, the station is served by just two arrivals and departures, Mondays to Saturdays, providing commuting links to and from Newcastle upon Tyne. The services are operated by Northern, which also manages the station. As Chathill is the northern terminus of these services and the Northern network, there are no direct connections between Chathill and stations further north (the diesel multiple unit used on these services runs empty northwards from here to Belford loop to reverse before returning to take up its southbound working).

The station was for many years served by loco-hauled stopping trains between Newcastle, & Edinburgh Waverley (the British Rail timetable for 1982 had four departures each way from here), but these were reduced in frequency & curtailed at Berwick by BR at the latter end of the 1980s and subsequently withdrawn altogether north of Chathill after the introduction of electric working on the ECML in 1991.

Because of the limited service, an easement permits passengers wishing to travel northwards towards Berwick-upon-Tweed and Scotland may double back via Alnmouth.

The station was opened by the Newcastle & Berwick Railway in 1847 and between 1898 & 1951, it was the southwestern terminus of the North Sunderland Railway. Independent until its takeover by the LNER in 1939, it formed a standard gauge rail link to the fishing village of Seahouses.

The station sees only two services per day in each direction, and only on Mondays-Saturdays. .....

There is no Sunday service. 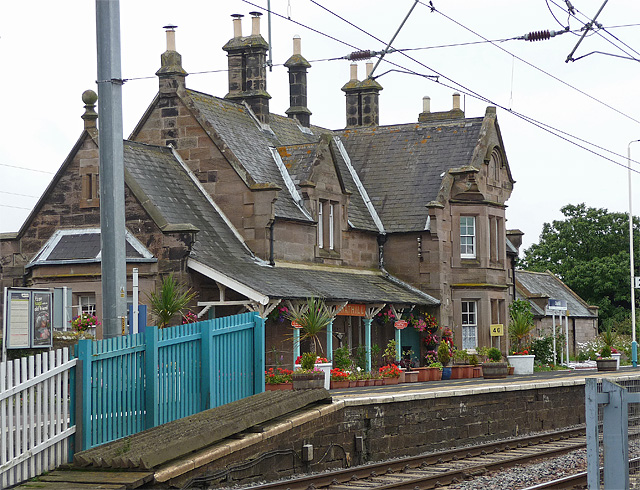 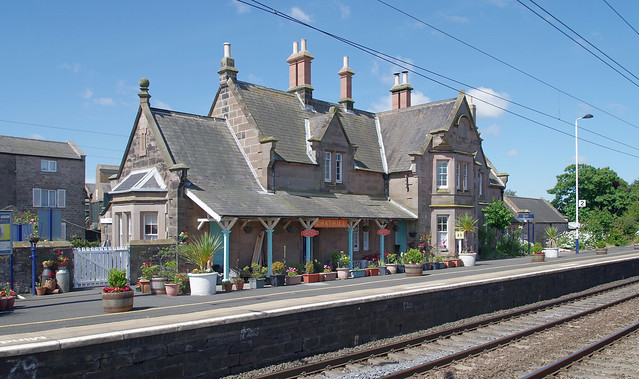 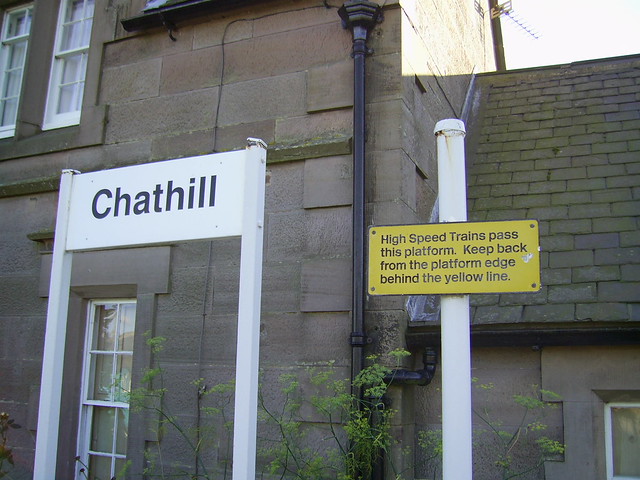 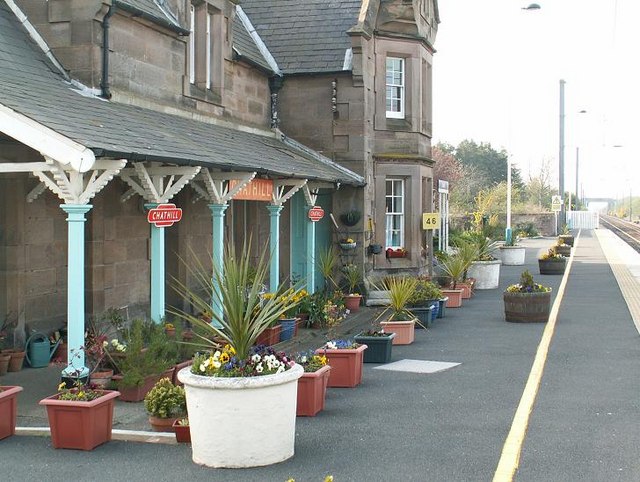 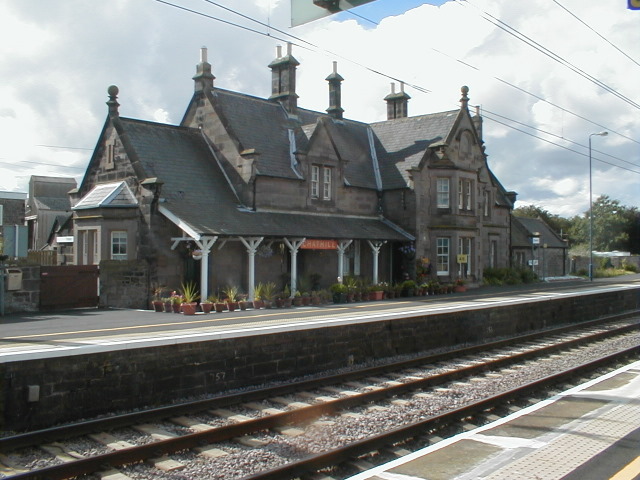 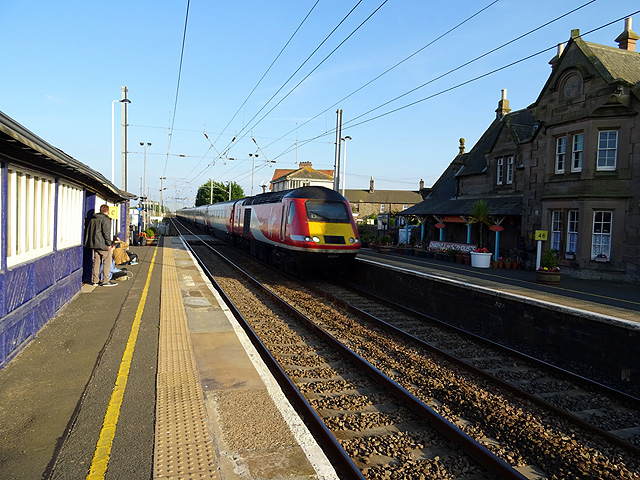 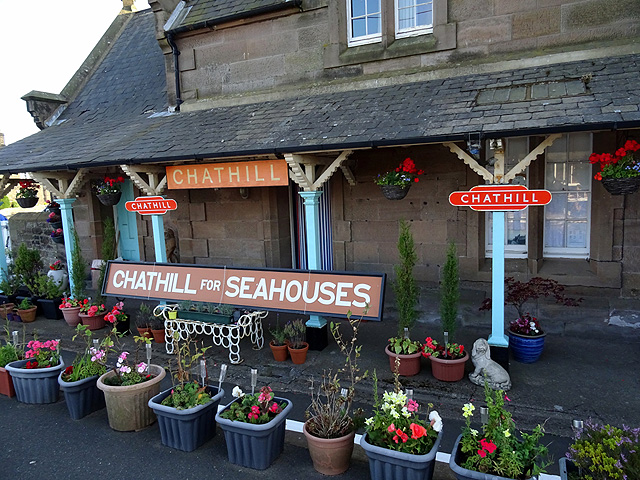