CAUSEY-PARK, a township, in the parochial chapelry of Hebburn, union of Morpeth, W. division of Morpeth ward, N. division of Northumberland, 6½ miles (N. by W.) from Morpeth; containing 116 inhabitants. This place, which has its name from an ancient paved way that led along its eastern boundary, and on the line of the present great north road, was formerly in the parish of Felton; and comprises 1,030 acres of land, exempt from tithes, paying only a modus of £3 per annum. The House here was built in 1589 by James Ogle, and has some gardens which are very productive, and well stocked with fruit-trees. A little to the west of the house is a fine broad dyke, of compact whinstone, which has been much quarried for the roads; it has the millstone grit on its north cheek, and beds of slaty sandstone, bituminous shale, etc., on the south. There was once a chapel dedicated to St. Cuthbert, with which the place was probably honoured on account of the monks of Durham having rested here in their flight from that city, with the body of St. Cuthbert, to Holy Island, in 1069. Henry Ogle, in 1760, bequeathed a rent-charge of £15 for a school. 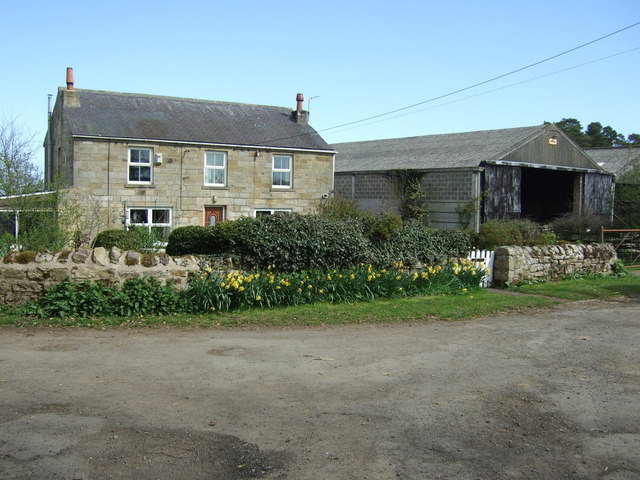 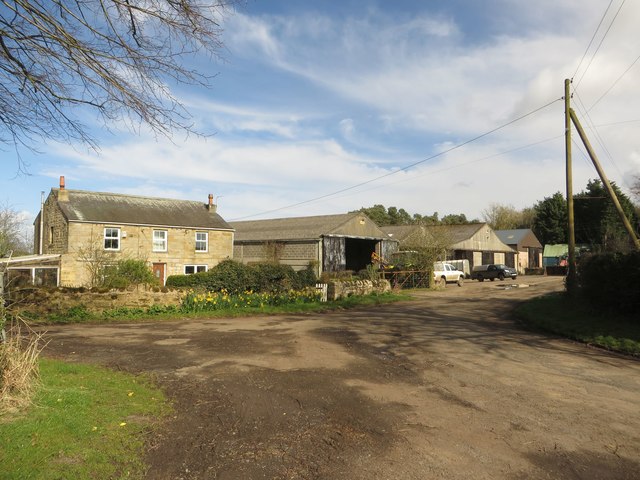 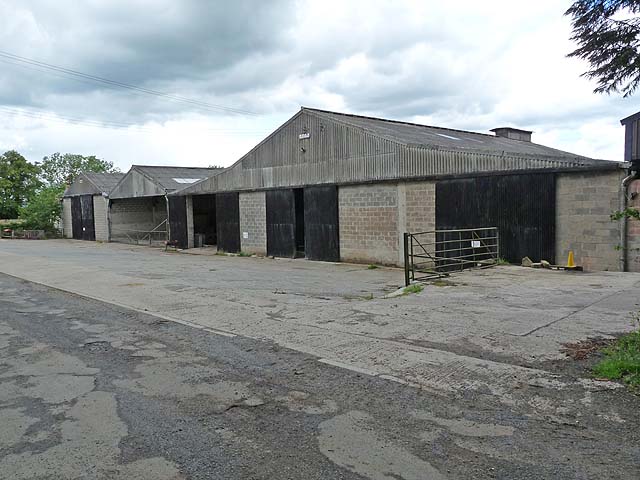 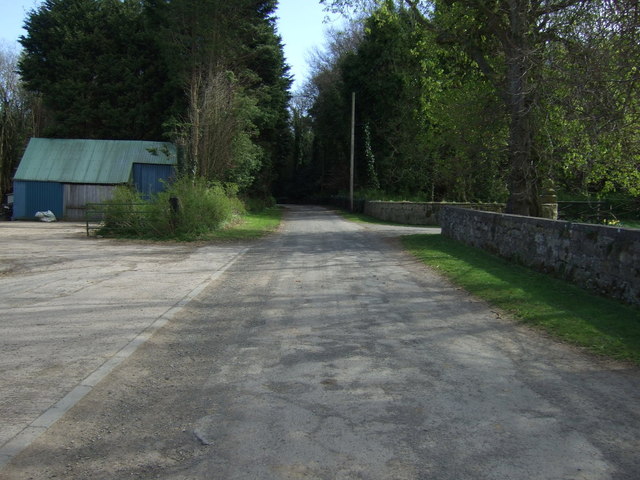 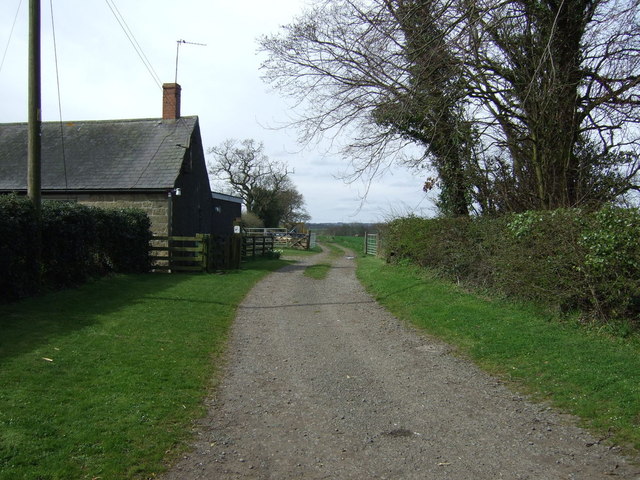 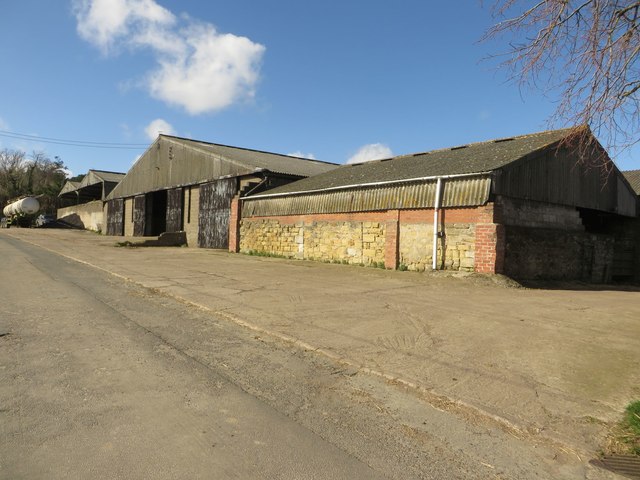 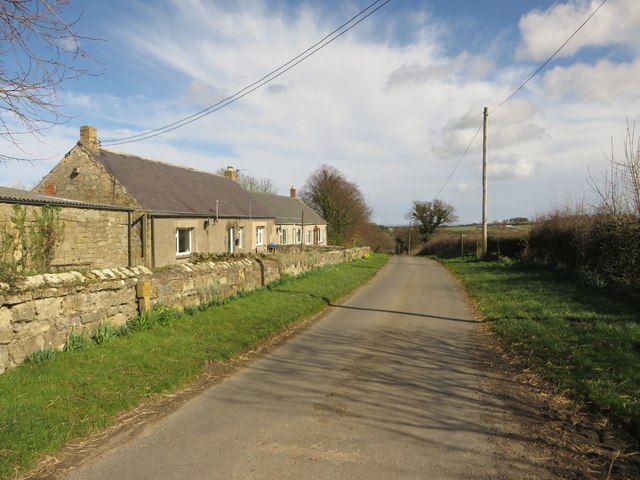 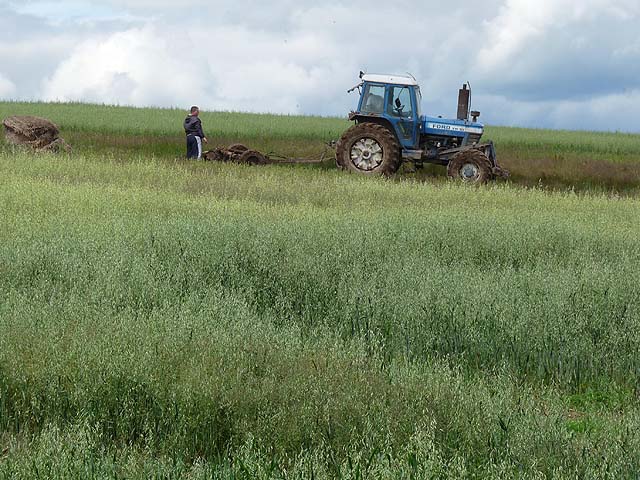