Cartmel Fell is a hamlet in the South Lakeland district of Cumbria, which along with the wider area, forms Cartmel Fell Civil Parish. St Anthony's Church here dates from the 16th Century. Historically, Cartmel Fell was a chapelry in the ancient parish of Cartmel, and part of Lancashire.

CARTMEL-FELL, a chapelry, in the parish of Cartmel, union of Ulverston, hundred of Lonsdale north of the Sands, N. division of the county of Lancaster, 8 miles (W.S.W.) from Kendal; containing 356 inhabitants. It is situated on the borders of Westmorland, and on the Winster river. The road from Townhead in Staveley to Bowness, which traverses six miles, possesses many choice views of Windermere, and of the Coniston and Langdale mountains. The living is a perpetual curacy; net income, £67; patron, the Earl of Burlington, as lessee under the Bishop of Chester. The chapel is dedicated to St. Anthony. There is a small school, with an endowment of £8 per annum.

Cartmel Fell is a hamlet and a civil parish in the South Lakeland district of Cumbria, England. In the 2001 census the parish had a population of 309, increasing at the 2011 census to 329. The village of Cartmel and Cartmel Priory are not in this parish but in Lower Allithwaite, to the south: Cartmel Fell church is about 7 miles north of Cartmel Priory.

St. Anthony's Church was built as a chapel of ease for Cartmel Priory in about 1504, and has changed little since. It contains some 17th-century box pews and a rare three-decker pulpit of 1698 as well as stained glass which may have come from Cartmel Priory.

There was a school next to St Anthony's Church that opened in 1871 and closed in 1971. The building is now the parish hall.

There are 34 listed buildings in the parish. The church and two 1890s houses by C.F.A. Voysey (Broadleys and Moor Crag) are Grade I listed; Hodge Hill is Grade II* and the remaining houses, barns, bridge etc. are Grade II.

A mile to the north-east, the Grade II* listed Cowmire Hall (in the parish of Crosthwaite and Lyth) incorporates a 16th-century pele tower, whilst the main block of the house dates from the 17th century. Also of note is Chapel House, Ravensbarrow Lodge, and Danes Court Cottage.

Cartmel Fell is the subject of a chapter of Wainwright's book The Outlying Fells of Lakeland. Wainwright names as Cartmel Fell the "elevated tangle of bracken and coppice forming Winster Valley's western flanks", and describes a walk from the church to the summit Raven's Barrow at , which he calls "a lovely belvedere for viewing a lovely valley". He says that the cairn is locally known as Ravensbarrow or Rainsbarrow Old Man. To the northwest is Heights Tarn, a small lake on private land. 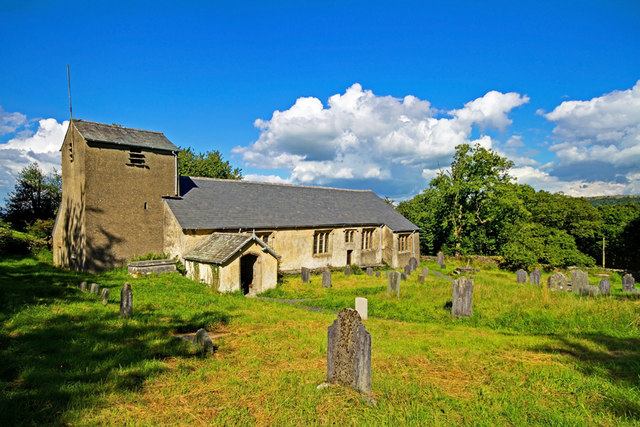 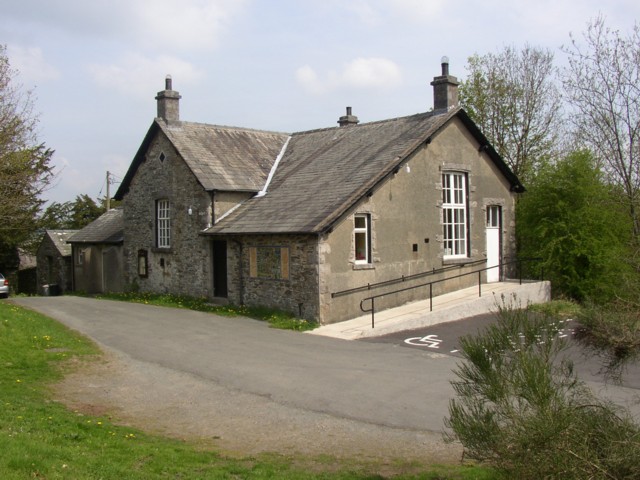