Carlisle Citadel or The Citadel is a former medieval fortress on English Street in Carlisle, Cumbria. It comprises two towers, both of which are Grade I listed buildings: the Nisi Prius Courthouse and the former Crown Court.

The citadel continued to be used as the local facility for dispensing justice but, following the implementation of the Local Government Act 1888, which established county councils in every county, it also became the offices and meeting place for Cumberland County Council. After amalgamation with Westmorland County Council in 1974, Cumbria County Council continued to use the facilities at the Citadel as offices. The County Council also occupied a series of Victorian houses on Portland Square, Brunswick Street and Alfred Street North in Carlisle as well as Lonsdale House in Lower Gaol Yard.

The citadel ceased to function as a judicial facility after the new Crown and County Courts Complex in Earl Street was completed in 1992. It also ceased to function as a municipal facility when, as a cost-saving measure, the County Council moved to a single facility, Cumbria House, in Botchergate in December 2016. The county council submitted proposals to the Government for funding to redevelop the Citadel area in April 2016 and published a plan to convert it into a campus for the University of Cumbria in May 2020.

Text from Wikipedia, available under the Creative Commons Attribution-ShareAlike License (accessed: 05/12/2020).
Visit the page: Carlisle Citadel for references and further details. You can contribute to this article on Wikipedia.
Carlisle Historic Buildings and Monuments in Carlisle Grade I Listed 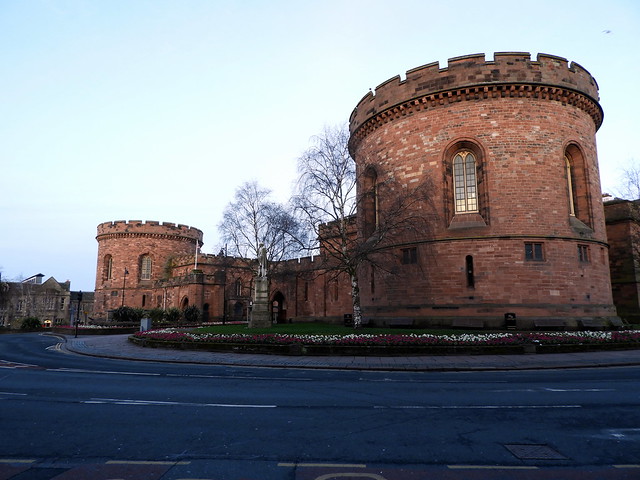 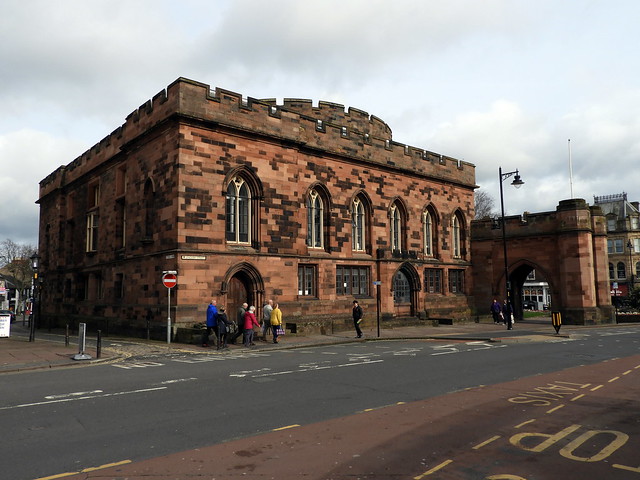 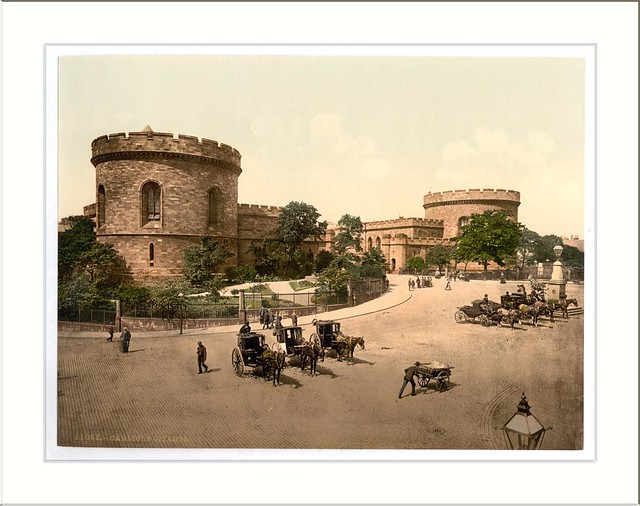 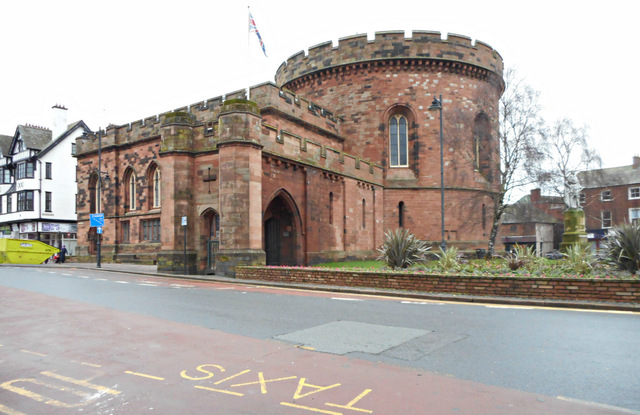 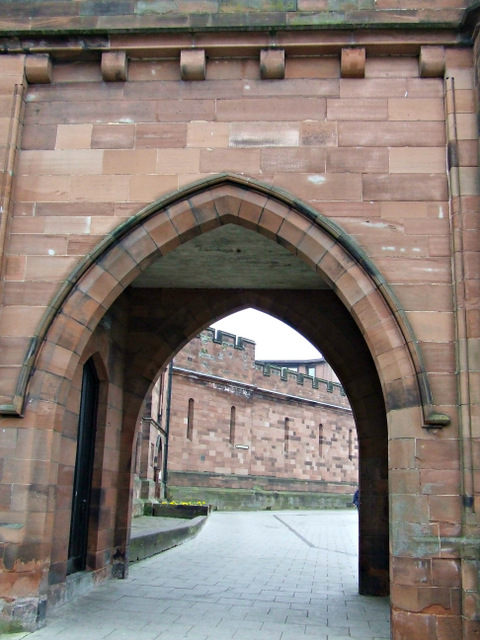 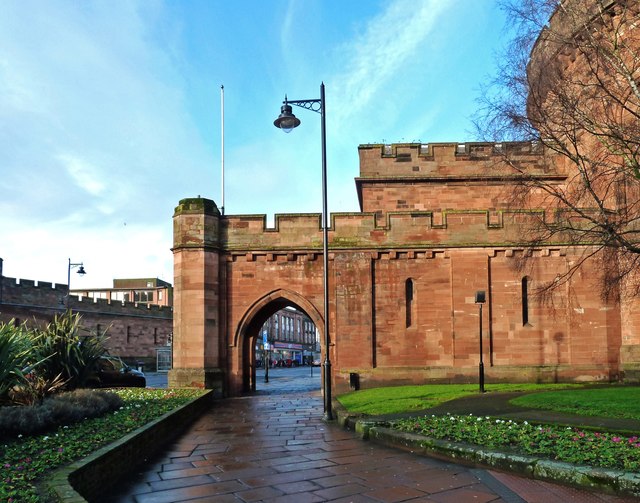 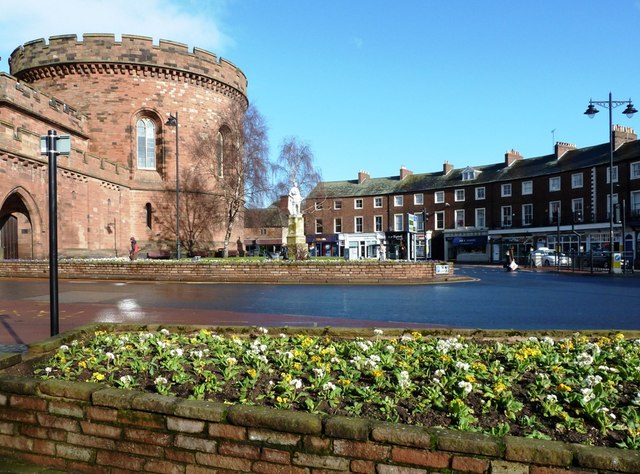 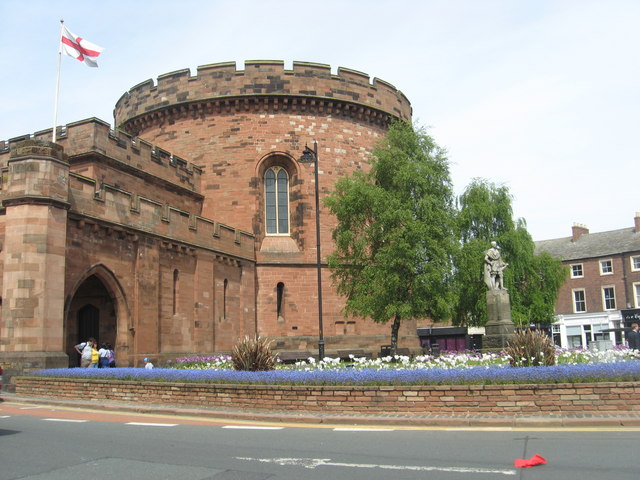 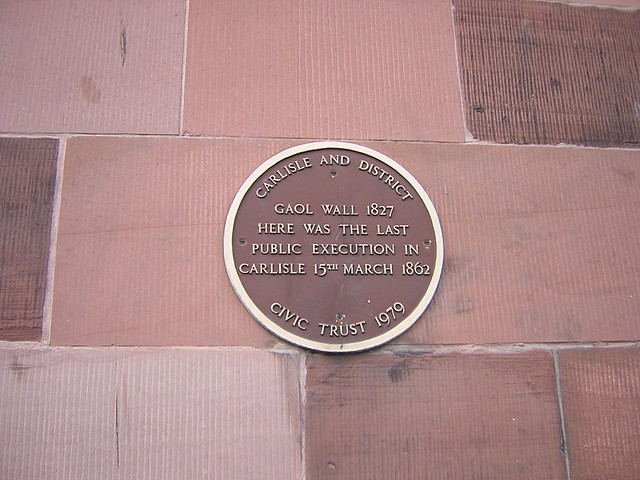