CARGO, or Craghow, a township, in the parish of Stanwix, union of Carlisle, Cumberland ward, E. division of Cumberland, 3¼ miles (N. W.) from Carlisle; containing 259 inhabitants.

Cargo is a small village near the River Eden on the Solway Plain. Cargo is about 3½ miles (5.6 km) northwest of Carlisle in Cumbria in the North West of England. The name Cargo reflects a combination of two languages; from the Celtic word carreg meaning "rock" and from the Old Norse word haugr meaning "hill". Circa 1870, it had a population of 262 as recorded in the Imperial Gazetteer of England and Wales.

Text from Wikipedia, available under the Creative Commons Attribution-ShareAlike License (accessed: 22/02/2021).
Visit the page: Cargo, Cumbria for references and further details. You can contribute to this article on Wikipedia.
Cumbria Stanwix Parish, 1848 Kingmoor Civil Parish Rockcliffe and Cargo War Memorial 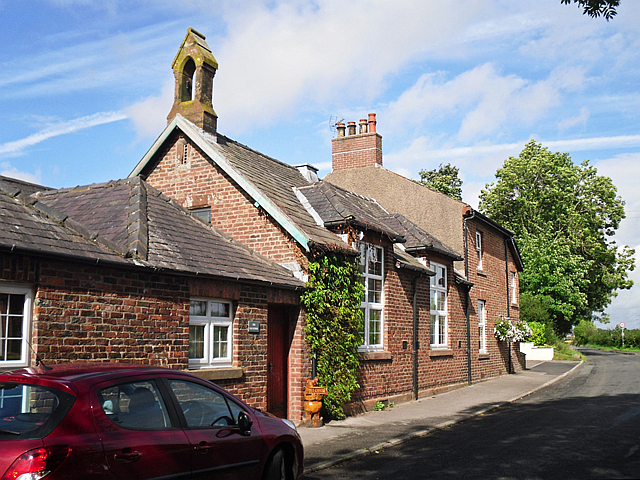 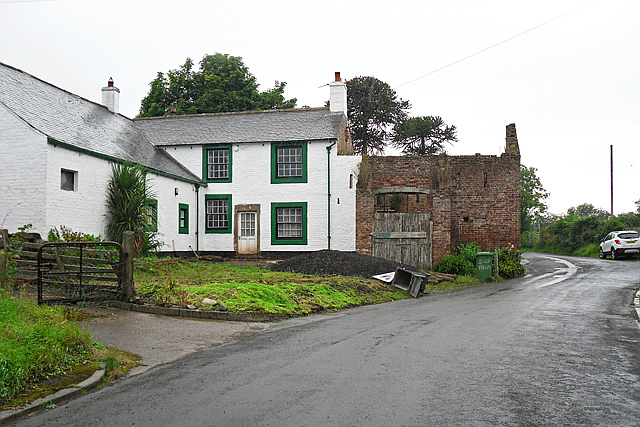 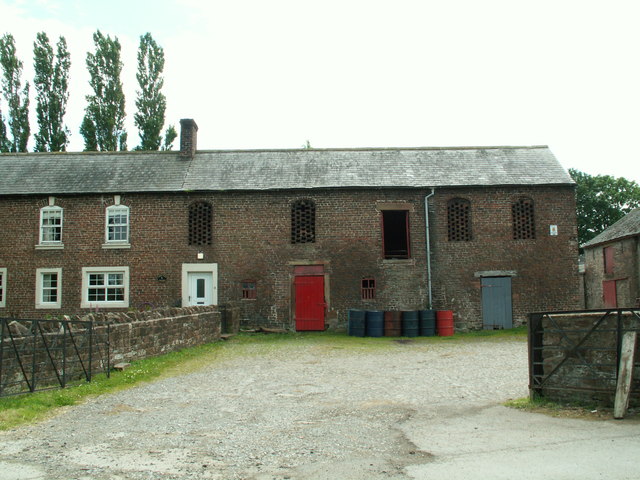 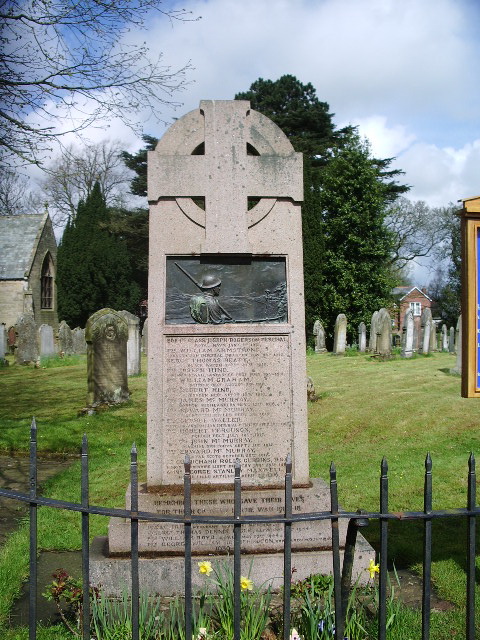