Burrells is a hamlet in the Eden district of Cumbria and part of the civil parish of Hoff. Historically, Burrells was a township in the Parish of Appleby in Westmorland. Hoff Quarry here, now disused, was an important local source of stone (geology: Brockram Breccia - a breccia of cemented limestone and sandstone fragments, dating from the Permian period). Burrells House, built in the early 19th century, is Grade II listed on the National Heritage List for England.[1] The barn near to the house was rebuilt in 1818 and is also Grade II listed.[2]

BURRALS, a township, in the parish of Appleby St. Lawrence, East ward and union, county of Westmorland, 1¼ mile (S. by W.) from Appleby; containing 97 inhabitants. The township is supposed to have been anciently crossed by the borough walls of Appleby; and hence, by contraction, its name. It contains a great quantity of limestone. 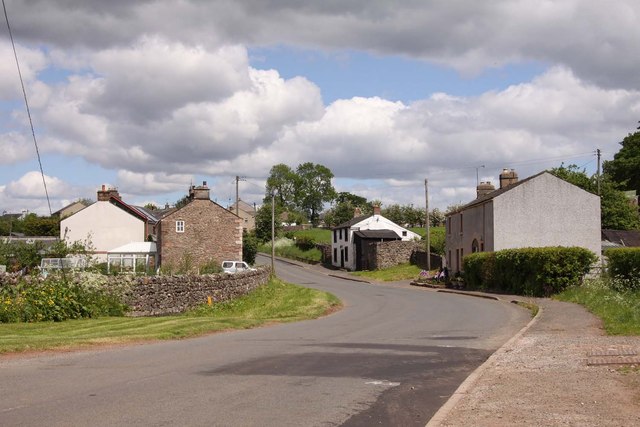 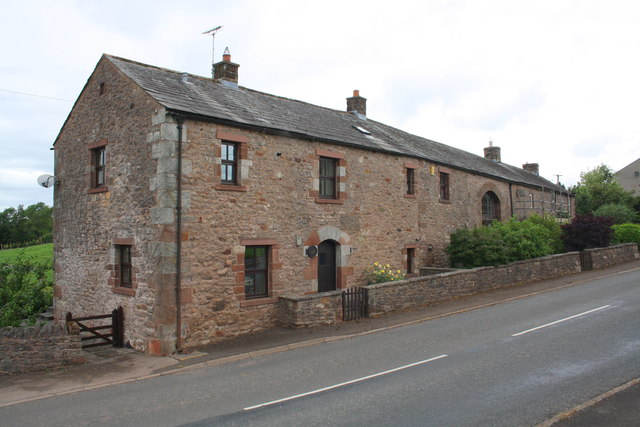 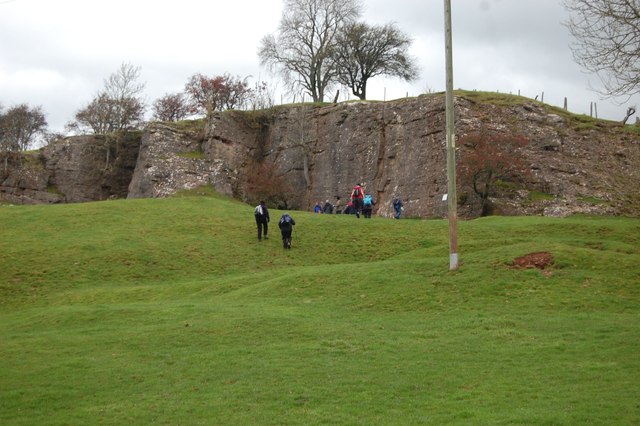 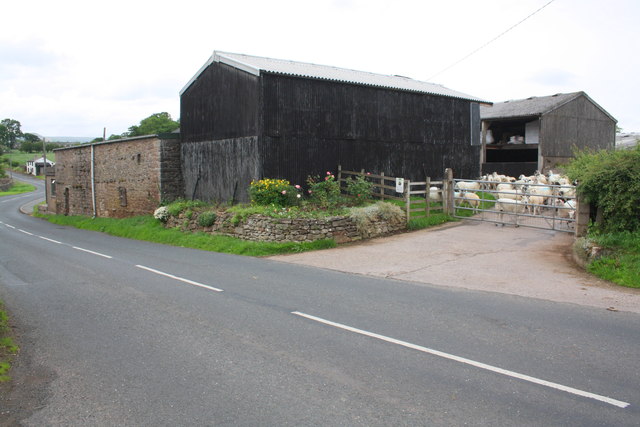 Sheep and buildings at Friendship Farm 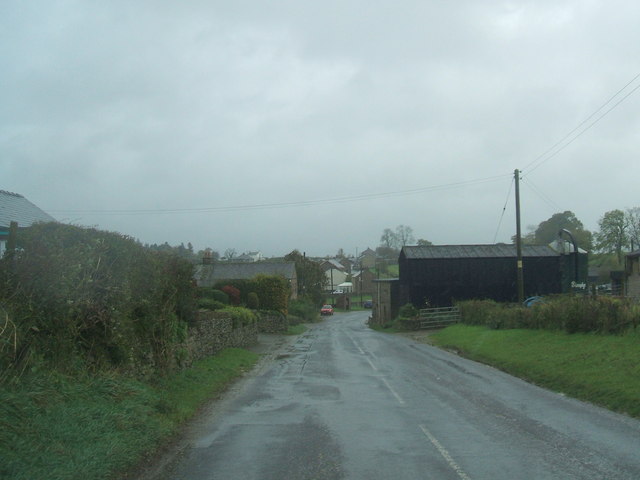 The southern end of Burrells village

Sheep and buildings at Friendship Farm

The southern end of Burrells village