Burradon Tower is a ruined Pele Tower (defensive tower) in Burradon, built during times of hostilities with Scotland. The Tower is a Grade II listed building amd a Scheduled Ancient Monument. The Tower was the focal point of the Medieval village of Burrandon. In the 19th century the Tower was incorporated into a farm building. Today it is enclosed by a stone wall and surrounded by tall trees at Burradon Farm.

Burradon Tower is a ruinous tower house at Burradon, North Tyneside, England which is both a Scheduled Ancient Monument and a Grade II listed building.

The Manor of Burradon was acquired by John Orde in 1441 when due to the devastation wrought by the Scots and the poor quality of the soil it was valued at only 20 shillings a year. The tower, originally a three storeyed single square bay, was probably built about 1553 by Bertram Anderson, a nephew of Orde.

The property passed in 1569 to the Ogle family by whom it was extended and improved. A fireplace bears the date 1633 and the initials LO, thought to represent Lancelot Ogle who was resident at that time.

Following the marriage of Jane Ogle to her cousin James Ogle of Causey Park House the tower was abandoned and by 1769 it was reported to be derelict. In the 19th century the structure was incorporated into a farm building 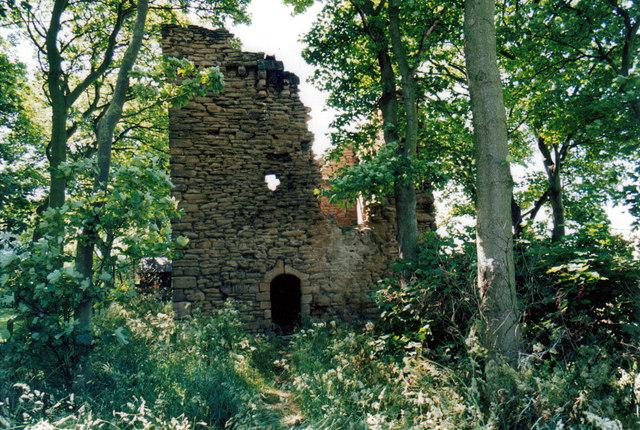 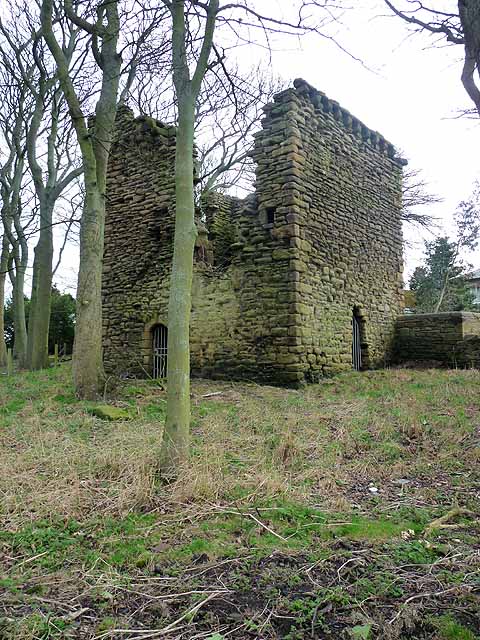 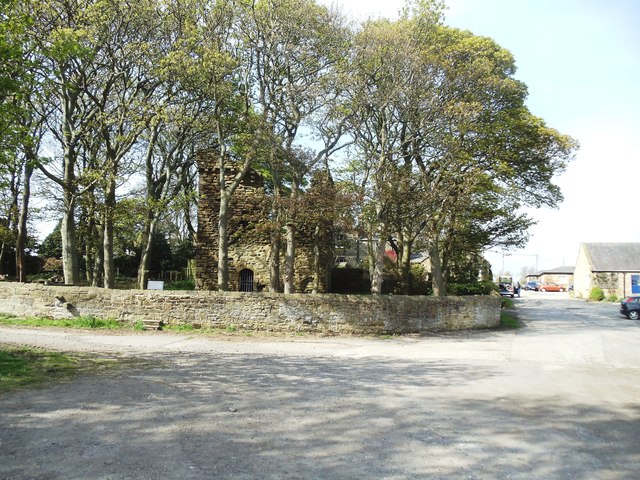 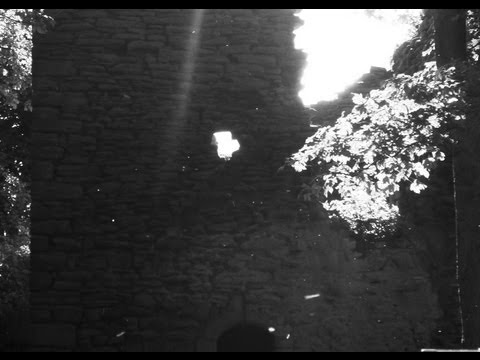