BROOMRIDGE, a hamlet, in the parish of Ford, union of Glendale, W. division of Glendale ward, N. division of Northumberland, 5¾ miles (N. by W.) from Wooler. Camden considers this to have been the place, called Brunanburh, where King Athelstan defeated Constantine, King of Scotland, Anlaf the Dane, and Eugenius, a petty prince of Cumberland. About half a mile to the south is Haltwell Sweire, the scene of an encounter, in 1558, between the English under Sir Henry Percy and the Scots under Earl Bothwell, the former of whom sustained a defeat. 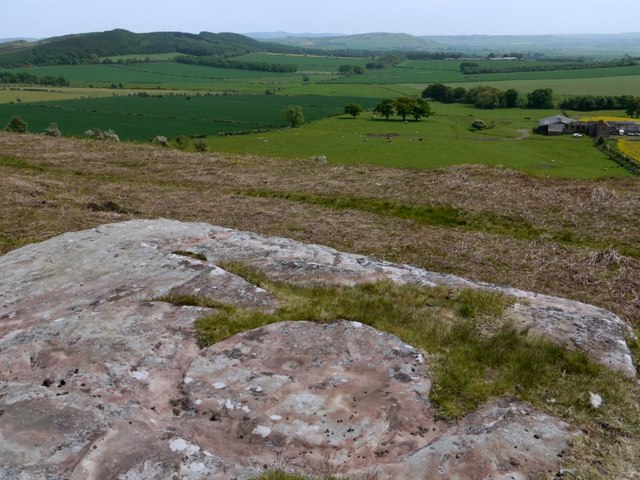 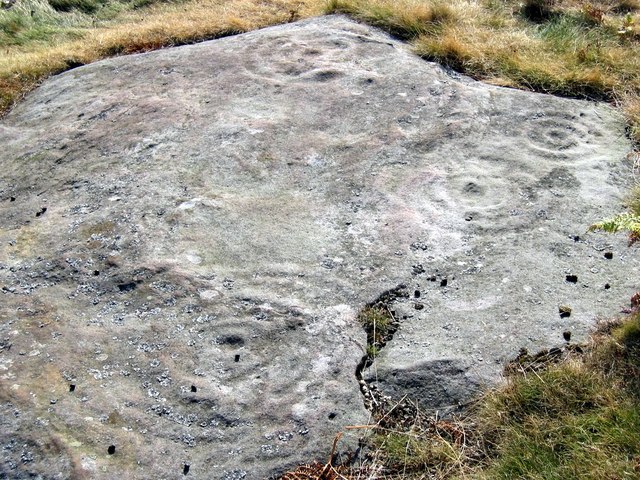 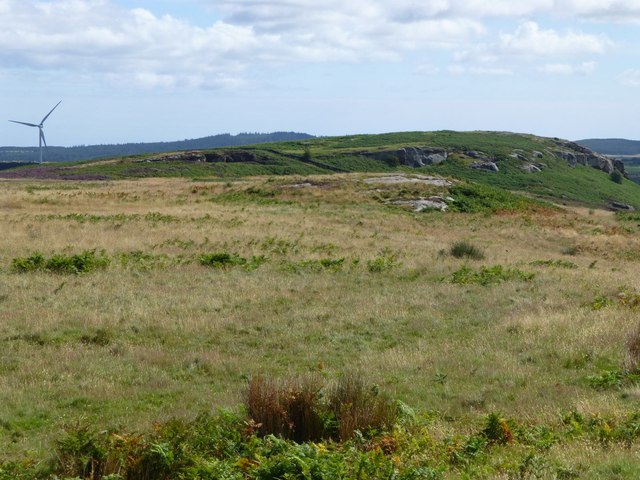