Bowness-on-Solway is a village of fewer than 100 houses on the Solway Firth separating England and Scotland. The civil parish had a population of 1,126 at the 2011 census. It is in North-West Cumbria to the west of Carlisle on the English side. The western end of Hadrian's Wall is a notable tourist attraction. The west end of the Hadrian's Wall path is marked by a pavilion on the small coastal cliff at Bowness. Other attractions are the beaches and wading birds.

The village is part of the Solway Coast Area of Outstanding Natural Beauty.

'Bowness' means 'rounded', or bow-shaped headland', from either the Old English 'boga', 'bow', and 'næss', or, more probably, the Old Norse 'bogi' and 'nes'.

The village is situated on the site of the Roman fort called Maia, the second largest on Hadrian's Wall. There was also a small civilian settlement (vicus) outside the south gate of this fort.

Built atop what may be the granary for the Roman fort in the 12th century, the two original bells were stolen by border raiders in 1626, accidentally dropping them in the Solway during their flight. In retaliation, the villagers raided Dornock and Middlebie, making off with a new pair of bells. Traditionally, on inception, the vicar of Annan petitions the village's neighbours for the return of his bells.

In 1869, the Solway Junction Railway was opened, connecting the Maryport and Carlisle Railway to the Scottish railway system more directly than the existing route through Carlisle, by a one-mile (1.6 km), iron girder viaduct (the remains of which can still be seen) across the Solway between Bowness-on-Solway and Annan in Scotland.

The construction of the viaduct prevented ships entering the upper Solway and hence destroyed the trade of Port Carlisle, which had already been largely supplanted by the construction of a wet dock at Silloth. The viaduct suffered minor frost damage in 1875; in 1881 large sections of it were destroyed by ice floes, but the viaduct was rebuilt. The railway never lived up to its promoters' expectations, and in 1914 it was restricted to carrying goods only. In 1921 the railway was closed entirely, and in 1934 the viaduct was demolished. 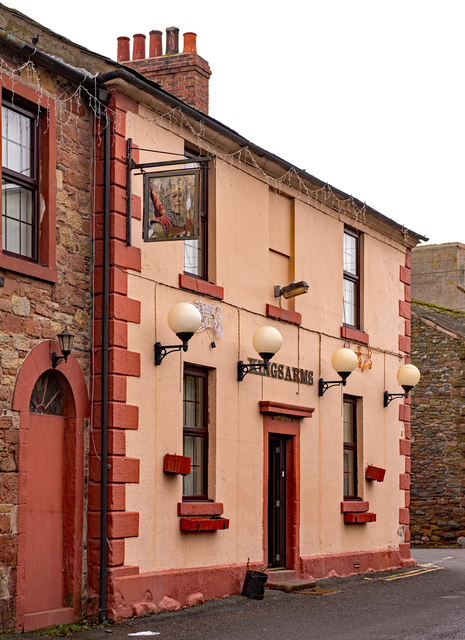 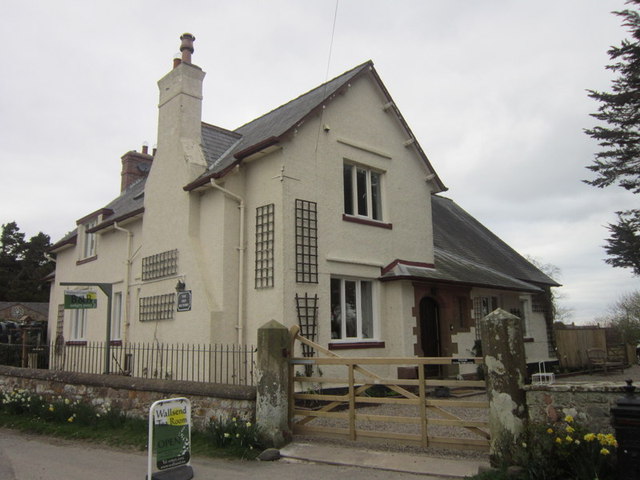 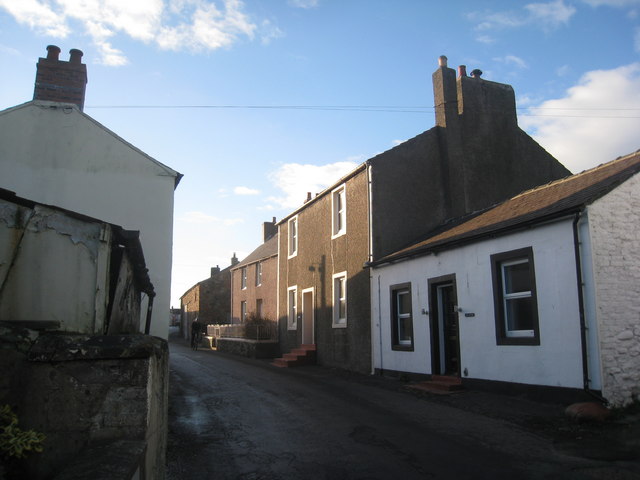 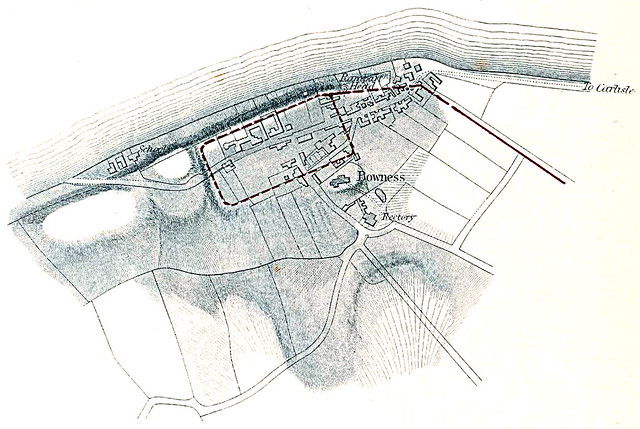 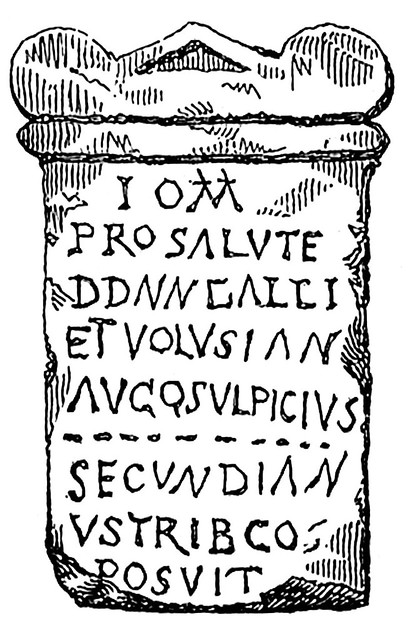 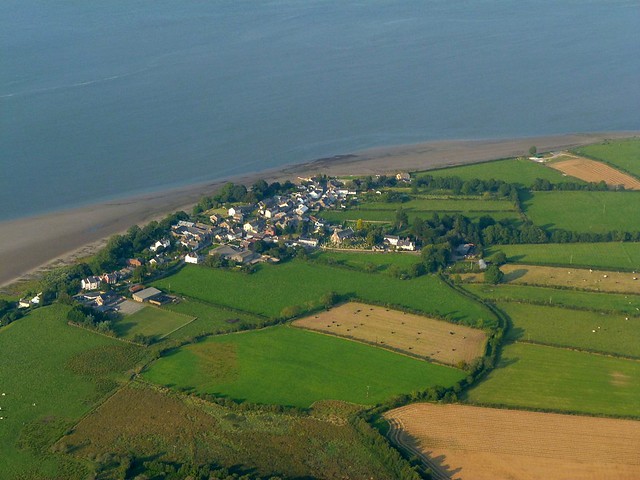 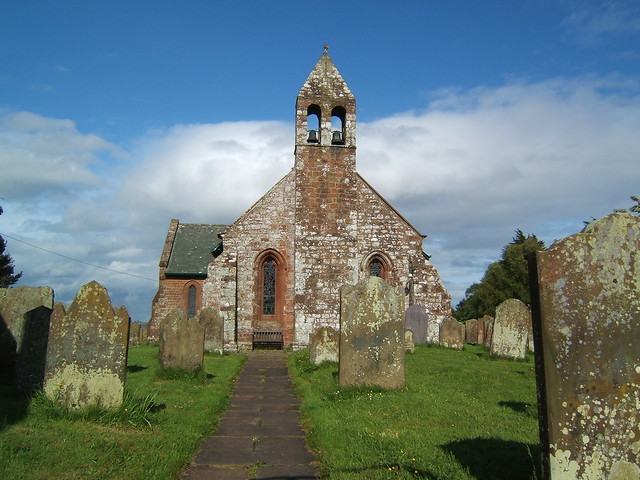 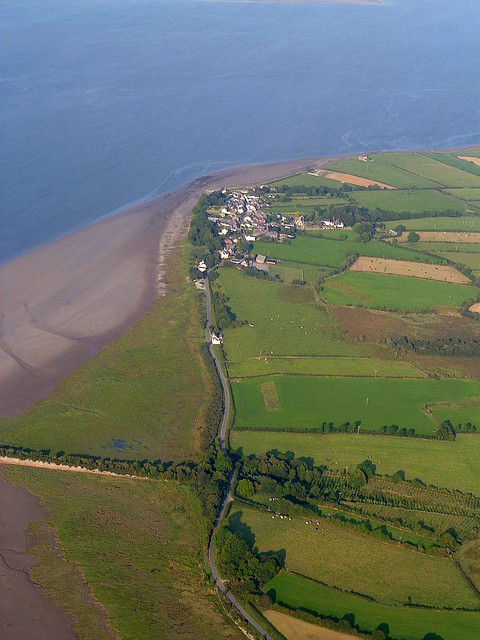 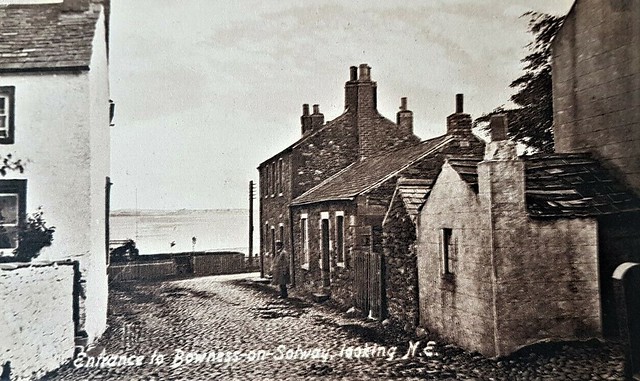 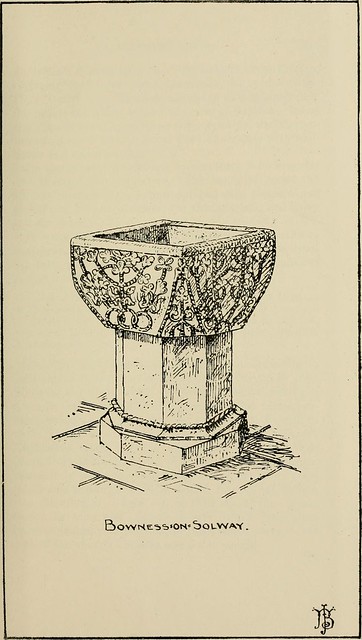