Bloemfontein is an area near Stanley in County Durham, usually considered part of The Middles or Craghead. Houses built in the area in the early 20th century and streets were named after the recently ended Boer War.[1] Bloemfontein was the capital of the Boer republic of the Orange Free State until it was captured by the British (now the capital city of the province of the Free State of South Africa). The name is evident in Bloemfontein Primary School (address given as The Middles, Stanley on the School Website). Bloemfontein was nicknamed locally as "The Font".[2] 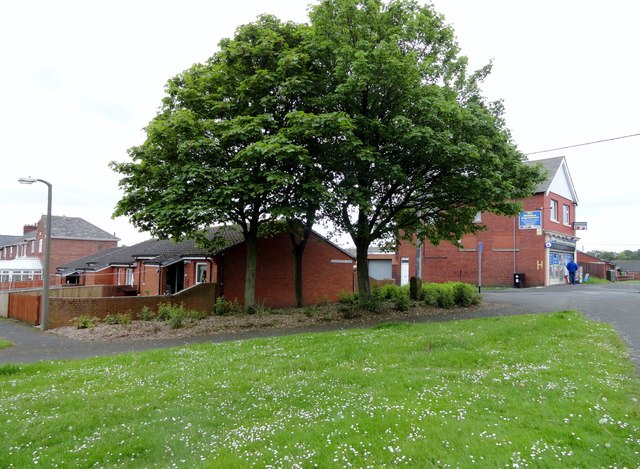 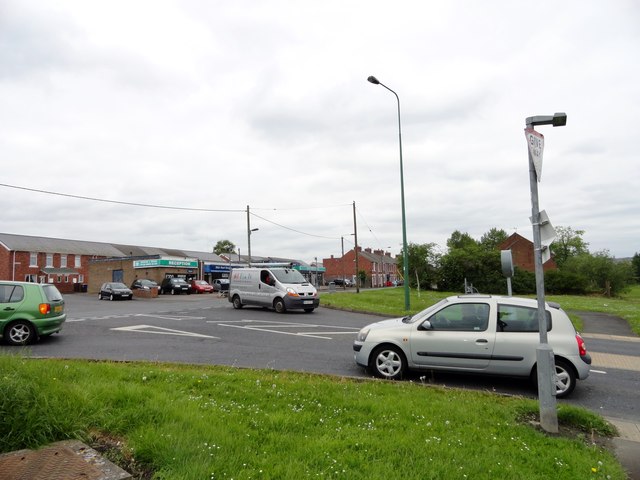 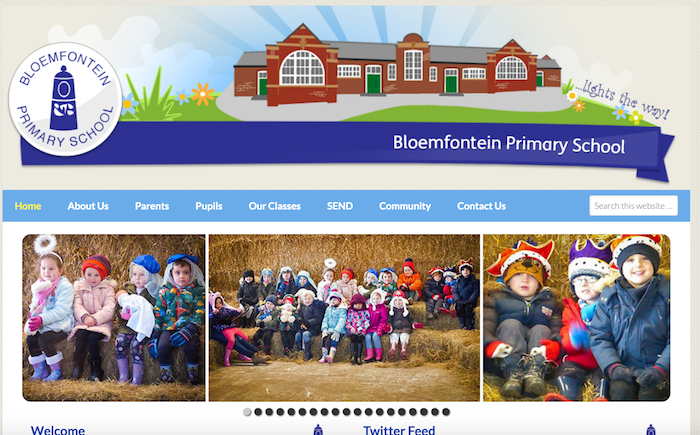