Benedict Biscop (pronounced "bishop" ) (c. 628 – 690), also known as Biscop Baducing, was an Anglo-Saxon abbot and founder of Monkwearmouth-Jarrow Priory (where he also founded the famous library) and was considered a saint after his death.

Benedict was born of a noble Northumbrian family and was for a time a thegn of King Oswiu. At the age of 25 Benedict made the first of five trips to Rome, accompanying his friend Saint Wilfrid the Elder. However Wilfrid was detained in Lyon en route. Benedict completed the journey on his own and, when he returned to England, he was "full of fervour and enthusiasm ... for the good of the English Church."

Benedict made a second journey to Rome twelve years later, this time accompanied by Alchfrith of Deira, a son of King Oswiu. On this trip he met Acca and Wilfrid. On his return journey to England Benedict stopped at Lérins, a monastic island off the Mediterranean coast of Provence. During his two-year stay there, from 665 to 667, he underwent a course of instruction, taking monastic vows and the name of "Benedict".

Benedict Biscop, the Bibliophile, assembled a library from his travels. His second trip to Rome had been a book buying trip. Overall, the collection had an estimated 250 titles of mostly service books. The library included scripture, classical, and secular works.

Ecgfrith of Northumbria granted Benedict land in 674 for the purpose of building a monastery. He went to the Continent to bring back masons who could build a monastery in the Pre-Romanesque style. Benedict made his fifth and final trip to Rome in 679 to bring back books for a library, saintly relics, stonemasons, glaziers, and a grant from Pope Agatho granting his monastery certain privileges. Benedict made five overseas voyages in all to stock the library.

In 682 Benedict appointed Eosterwine as his coadjutor and the King was so delighted at the success of St Peter's, he gave him more land in Jarrow and urged him to build a second monastery. Benedict erected a sister foundation (St Paul) at Jarrow. He appointed Ceolfrid as the superior, who left Wearmouth with 20 monks to start the foundation in Jarrow. Bede, one of Benedict's pupils, tells us that he brought builders and glass-workers from Francia to erect the buildings in stone.

In 685, Ecgfrith granted the land south of the River Wear to Biscop. Separated from the monastery, this would be known as the "sundered land," which in time would become the name of the wider urban area.

Benedict's idea was to build a model monastery for England, sharing his knowledge of the experience of the Church in Europe. It was the first ecclesiastical building in Britain to be built in stone, and the use of glass was a novelty for many in 7th-century England. It eventually possessed what was a large library for the time – several hundred volumes – and it was here that Benedict's student Bede wrote his famous works. The library became world-famous and manuscripts that had been copied there became prized possessions throughout Europe, including especially the Codex Amiatinus, the earliest surviving manuscript of the complete Bible in the Latin Vulgate version.

For the last three years of his life Benedict was bed-ridden. He suffered his affliction with great patience and faith. He died on 12 January 690.

In Benedict's lifetime he had seen the Church change from being divided between the Roman and Celtic Churches and threatened by a resurgent paganism to becoming a strong, united and growing Church, united with the worldwide church. He is recognised as a saint by the Christian Church, which holds his feast day on 12 January. 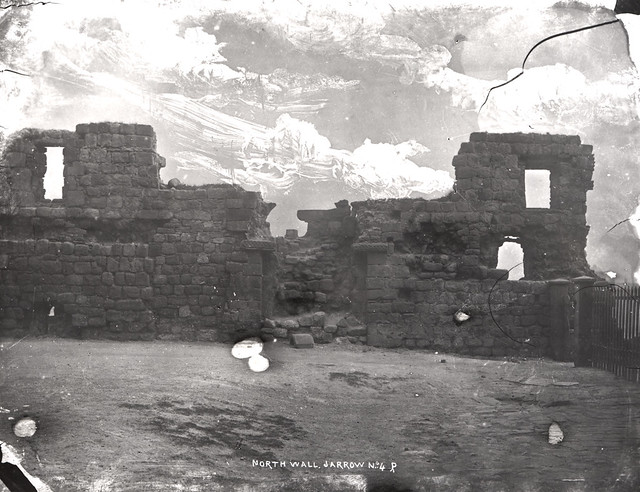 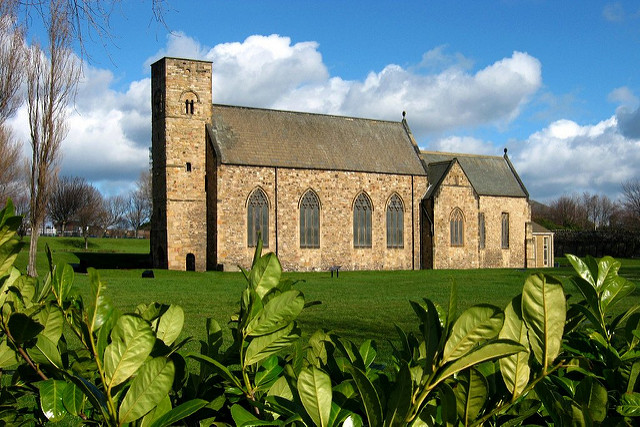 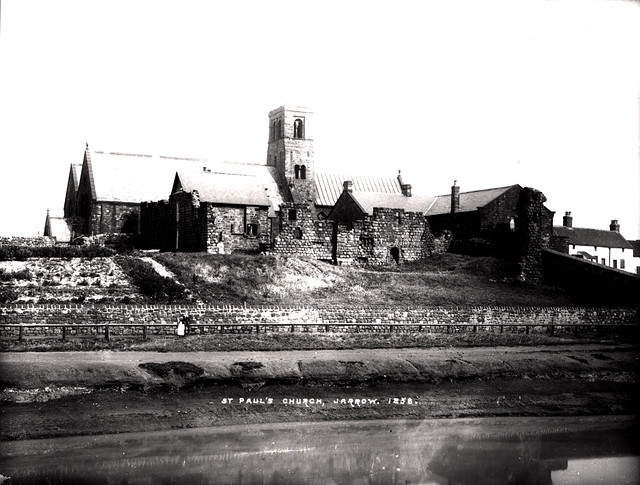 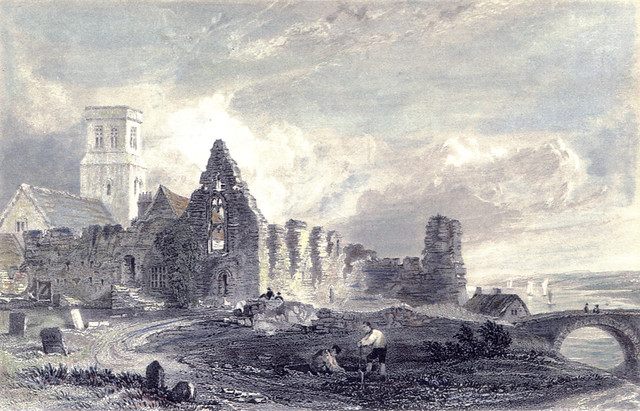 St Paul's Monastery
- Overview History of Monkwearmouth&ndash;Jarrow The remains of St Paul's standing today are from the medieval monastery, but part of the Anglo-Saxon monastery survives today as the chancel of St Paul's ...

St Paul's Monastery
- Overview History of Monkwearmouth&ndash;Jarrow The remains of St Paul's standing today are from the medieval monastery, but part of the Anglo-Saxon monastery survives today as the chancel of St Paul's ...