Bede is the name of a Tyne and Wear Metro station in Jarrow, England. It is named after the Venerable Bede, a monk who established St Paul's monastery nearby during the 7th century. It serves an area mostly consisting of industrial estates, and is immediately adjacent to the J. Barbour & Sons clothing factory.

Bede station was new when the Metro line to South Shields opened, although the route had opened in 1872. It was the start of the double track section towards South Shields, as the parallel BR single-track freight line only ran as far as the nearby Simonside wagon works (it closed in the late 1980s), but now the double track starts further west, where the branch to Jarrow oil terminal diverges. Originally on the Green line, it is now on the Yellow line.

Some ¾ mile (1¼ km) west of the station is St Bedes Junction, the site of a 1915 rail crash in which 18 people were killed when a South Shields to Newcastle passenger train crashed into a banking engine.

Text from Wikipedia, available under the Creative Commons Attribution-ShareAlike License (accessed: 04/12/2017).
Visit the page: Bede Metro station for references and further details. You can contribute to this article on Wikipedia. 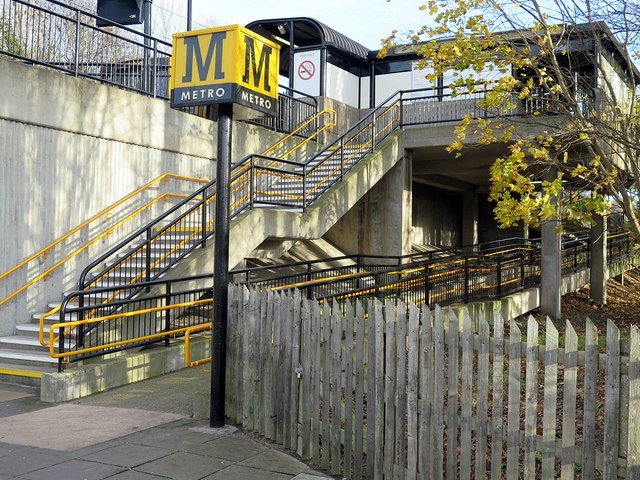 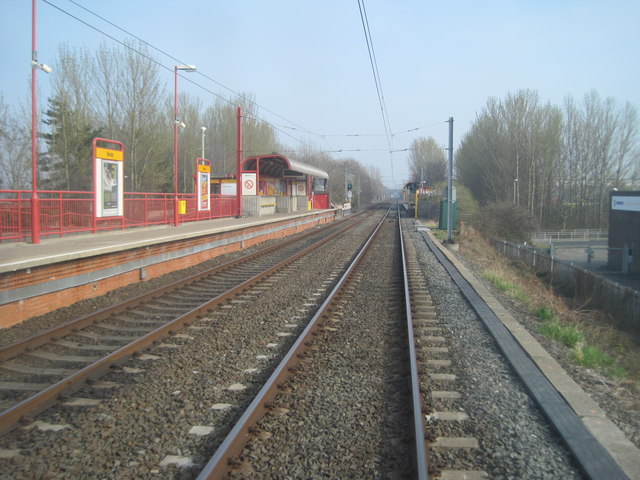 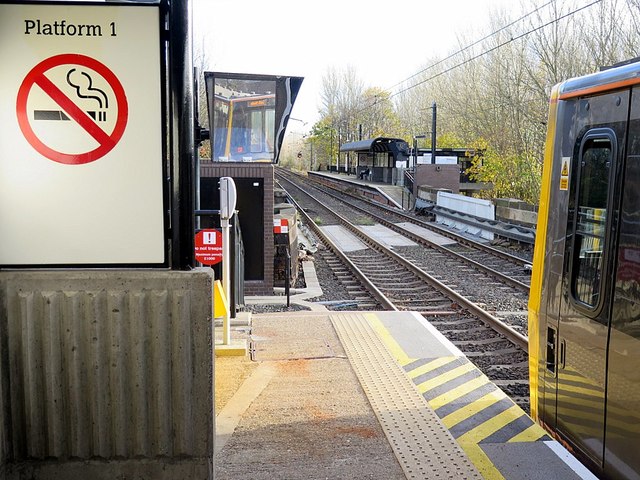 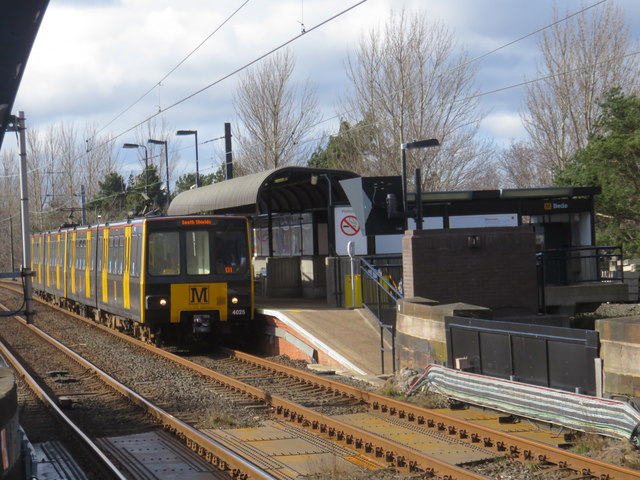 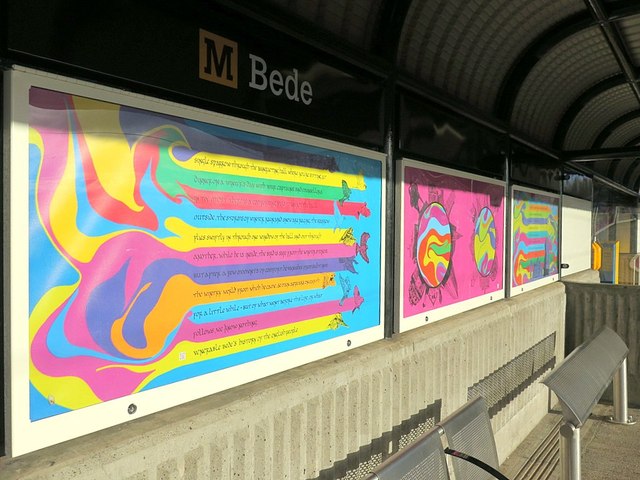