The Cenotaph in Barrow-in-Furness is located in Barrow Park. It was unveiled on the 11th of November 1921 by Field Marshall Sir William R Robertson and dedicated by the Bishop of Carlisle. The memorial is inscribed with the names of 584 Barrovians who lost their lives in the First World War. Later, the names of 297 local servicemen who lost their lives in the Second World War were added to the memorial. It also commemorates 6 soldiers killed in the Korean War (1950-1953). The memorial is Grade II listed on the National Heritage List for England. 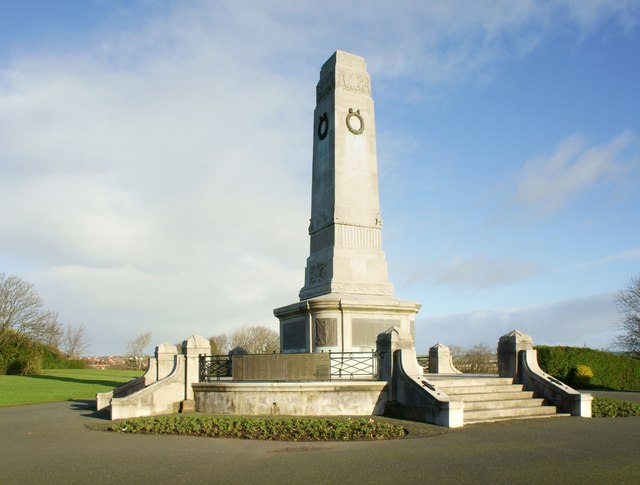 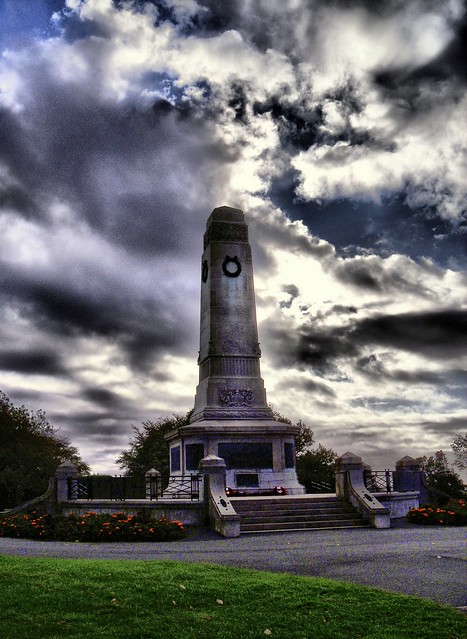 First Light at the Cenotaph 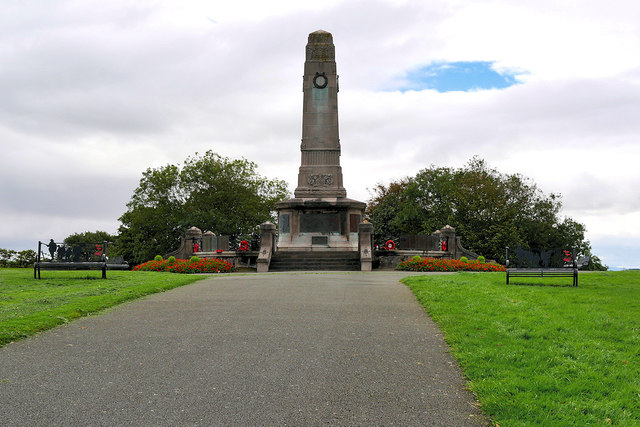 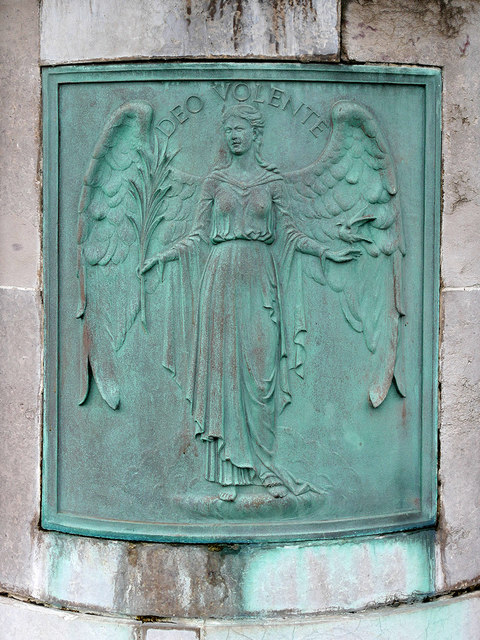 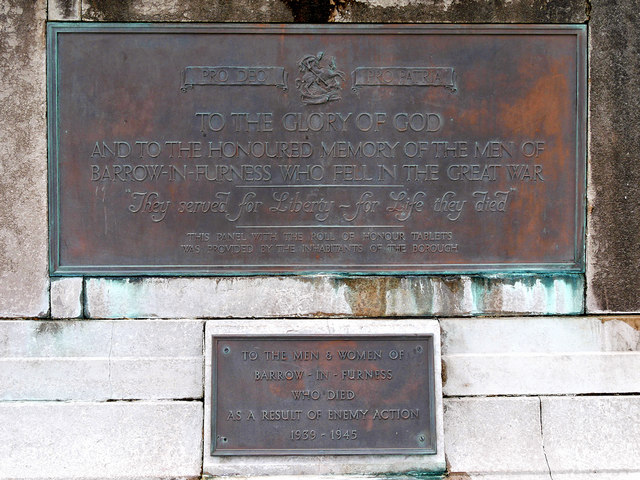 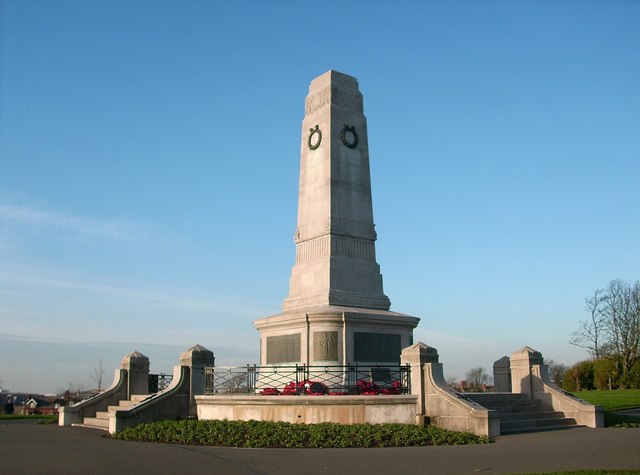 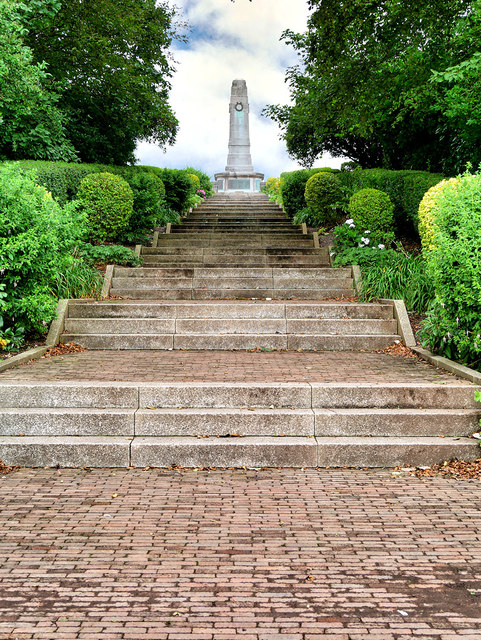 The War Memorial in Barrow Park

First Light at the Cenotaph

The War Memorial in Barrow Park