Arthur Dorman was an industrialist and co-founder of the Dorman Long company.  He comissioned the Dorman Memorial Museum in Middlesbrough in memory of his son, George Lockwood Dorman, who was killed in the Second Boer War. Sir Arthur Dorman died on 9th February 1931 in his home at Grey Towers in Nunthorpe, Middlesbrough.

He was born at Ashford in Kent the son of Charles Dorman and Emma Page and educated at Christ's Hospital, West Sussex.

He was sent, at the age of 22, by his family to work at a Stockton-on-Tees iron works where a relative was a partner. Dorman started as a puddler and rapidly progressed in his career. In 1875 he went into partnership with Albert de Lande Long to acquire the West Marsh Ironworks in Middlesbrough. During the 1880s they exploited the new steel making technologies being introduced at that time including use of Open hearth furnaces. Together they built a large industrial concern, Dorman Long, which by 1914 employed 20,000 people and during the World War I was a major supplier of shells.

He married Clara Lockwood in 1873 and together they had four sons and three daughters. His youngest son George Lockwood Dorman was killed in the Second Boer War, and is commemorated in the Dorman Museum.

Sir Arthur Dorman died in 1931 at Grey Towers, his home in Nunthorpe near Middlesbrough.

His title was inherited by his eldest son Bedford Lockwood Dorman. 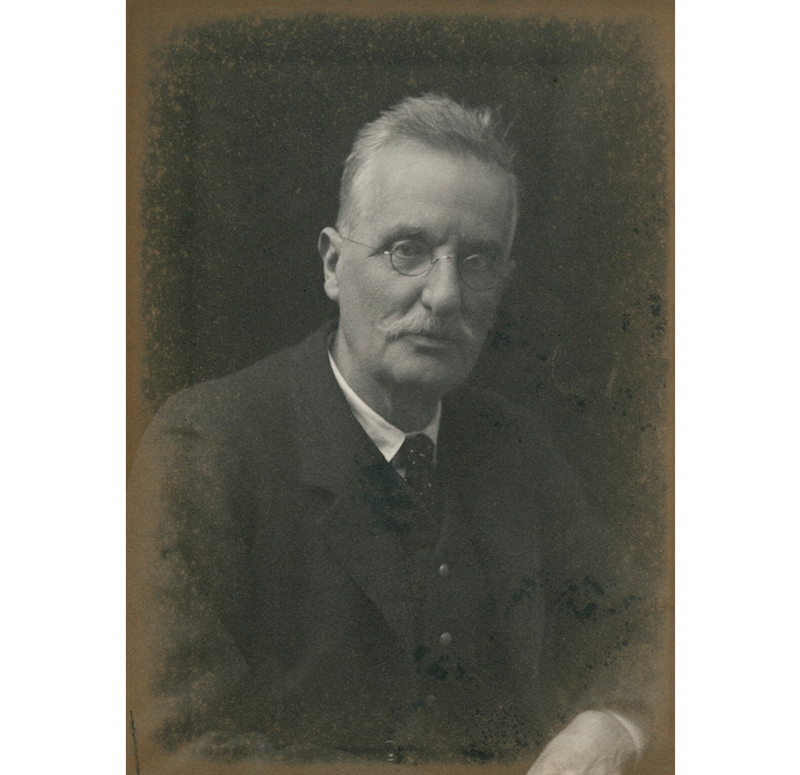 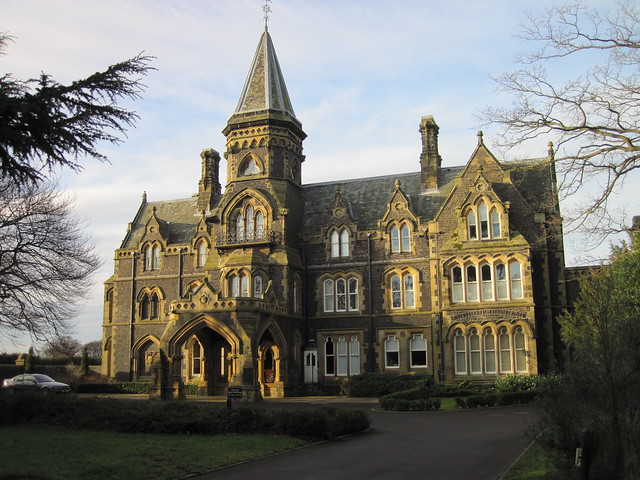 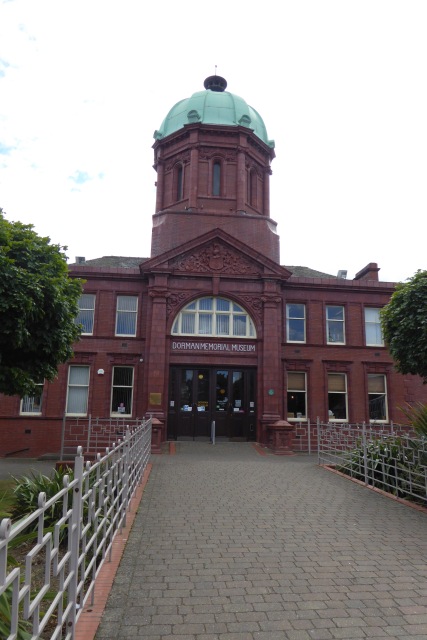 Dorman Museum
- Overview About the Museum Map Street View "The museum was officially opened on the 1st of July 1904, by the Colonel in Chief of the Yorkshire Regiment, as the Dorman ...

Dorman Museum
- Overview About the Museum Map Street View "The museum was officially opened on the 1st of July 1904, by the Colonel in Chief of the Yorkshire Regiment, as the Dorman ...