Annaside is a hamlet located on the coast of Cumbria, about a mile and a half south-west of Bootle and seven miles north-west of Millom. It is primarily an agricultural settlement with a small number of farms. Annaside takes it's name from the River Annas which flows past the settlement. The Annas once discharged into the Irish Sea here, but the river has had been diverted northwards by longshore drift and now flows into the sea at Selker. The beach and cliffs here are known as Annaside Banks; the Cumbria Coastal Way passes along Annaside Banks.
Cumbria River Annas Bootle Civil Parish 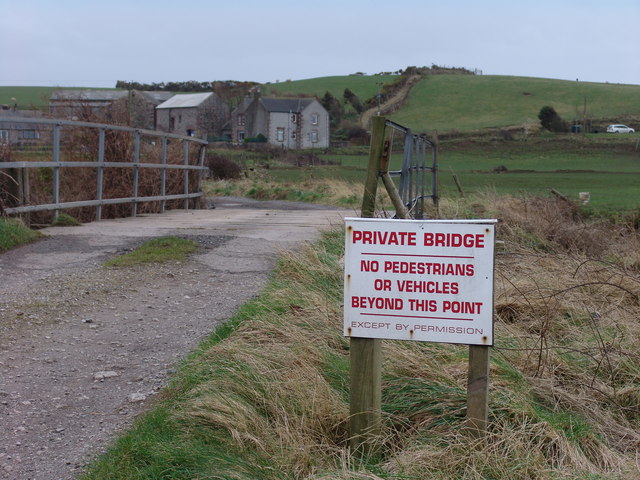 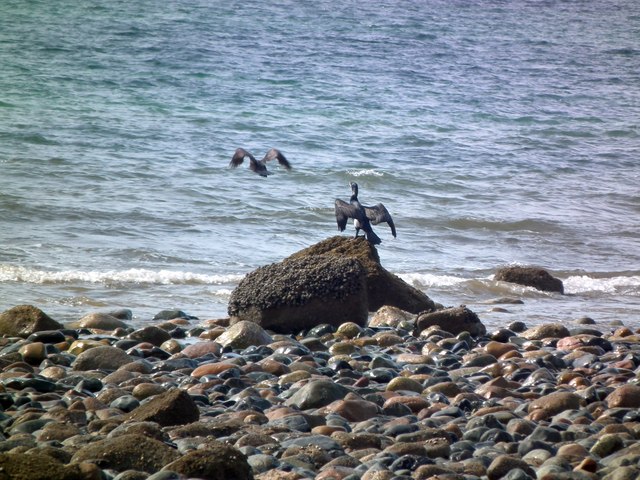 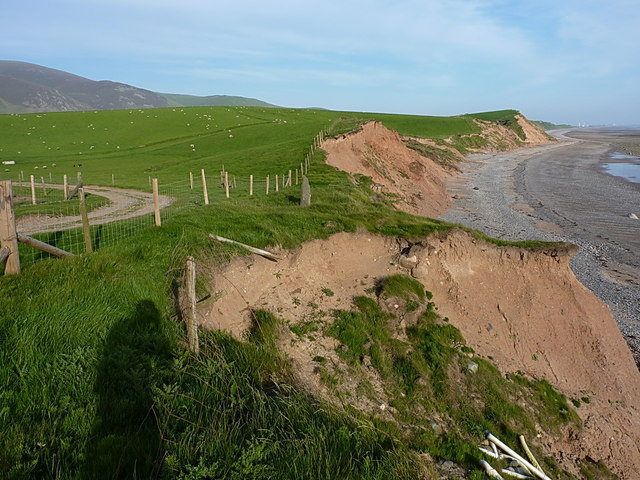