Bootle is a village in the district of Copeland in Cumbria, located about 6 miles north-west of Millom and a mile and a half from the coast.

Bootle (oo as in boot) is a village and civil parish in the Borough of Copeland in Cumbria, England. According to the 2001 census, it had a population of 745. Historically in Cumberland, the village is in the Lake District National Park, and is close to the Irish Sea coast. Near to Bootle is the Eskmeals Firing Range, which was a large employer but in the mid to late 1990s reduced the workforce. Also within the parish is Hycemoor, a hamlet situated north-west of Bootle, where Bootle railway station is located.

Bootle is recorded in the Domesday Book as "Bodele" from the Old English word boðl which means a building. Variations of this spelling (e.g. Botle, Bowtle, Butehill, Bowtle, Botil) persist from about 1135 till 1580 when the spelling "Bootle" becomes common.

Bootle is listed in the Domesday Book as one of the townships forming the Manor of Hougun held by Earl Tostig.. – part of the Manor of Hougun and was assessed for geld purposes at 4 carucates (about 480 acres). Bootle was the furthest point to which the Normans penetrated into Cumberland. They made no attempt to infiltrate further north into land held by British Celts or those places already settled by the Norse from Ireland, Isle of Man or Scotland. Instead they satisfied themselves, for the moment, with taking those lands on the southern coastal strip of West Cumberland that had been settled by the Angles of Northumbria and had belonged to Earl Tostig prior to the Norman conquest.

A charter for a market and a fair for the 'exaltation of the cross' was granted in 1347 by King Edward III to John de Huddleston, Lord of Millom.

An electoral ward of the same name exists. This ward stretches north along the coast as far as Muncaster with a total population of 1,300.

Most common surnames in Bootle at the time of the United Kingdom Census of 1881, by order of incidence: 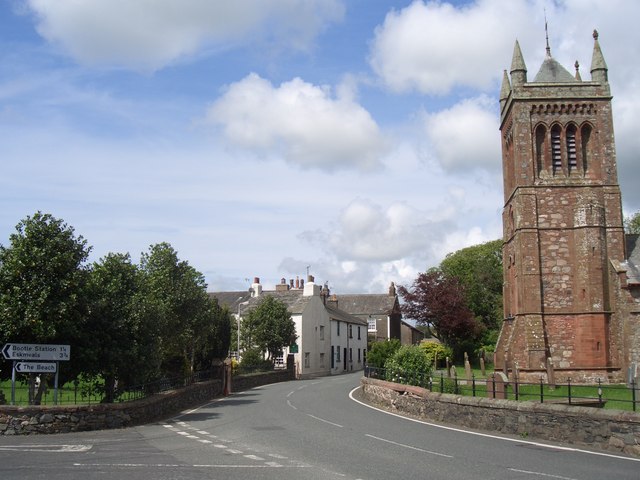 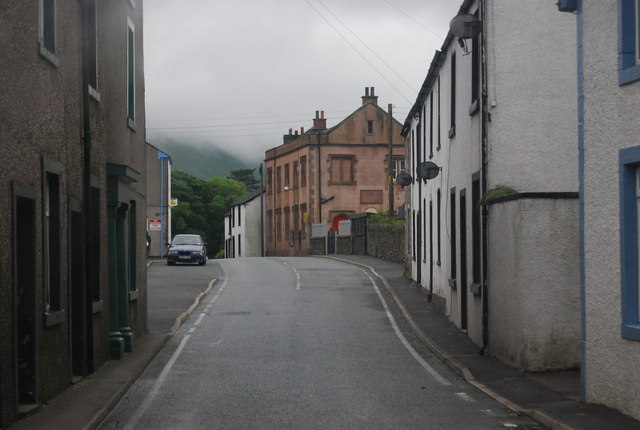 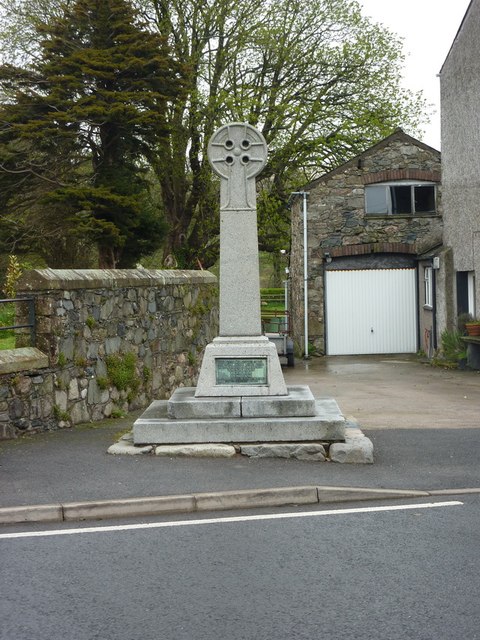 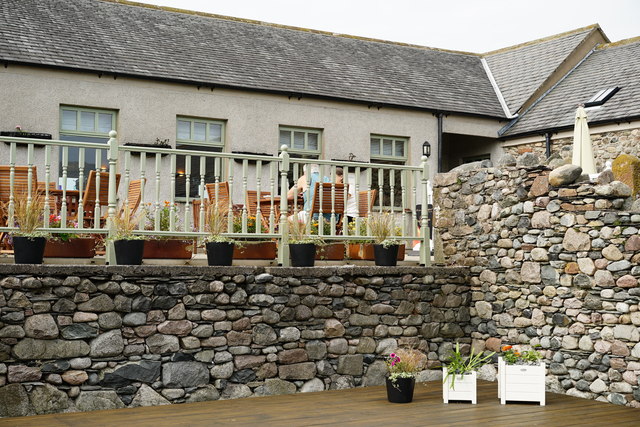 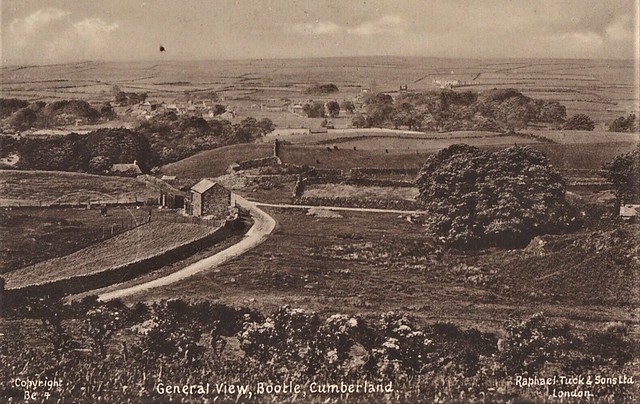 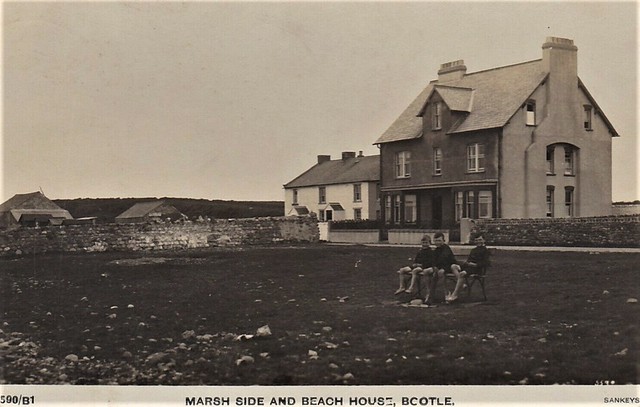 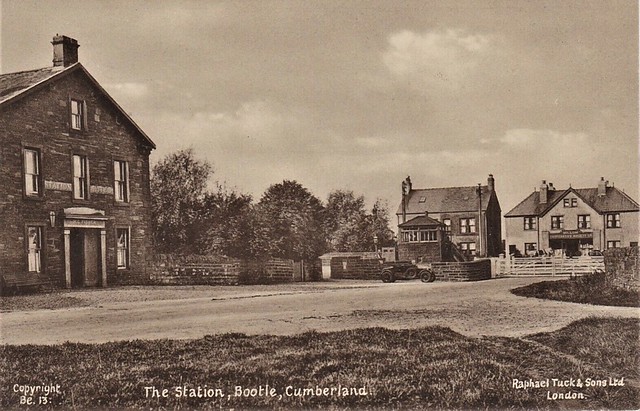 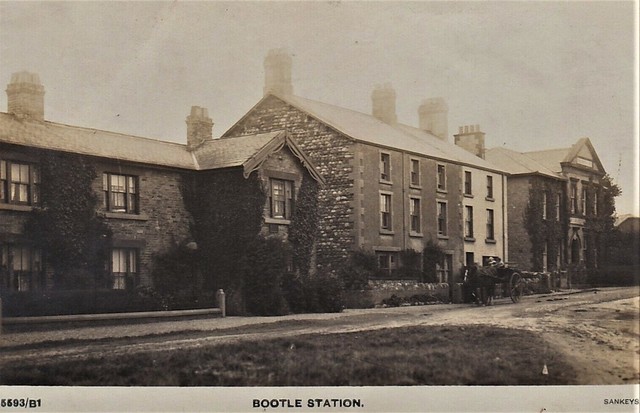 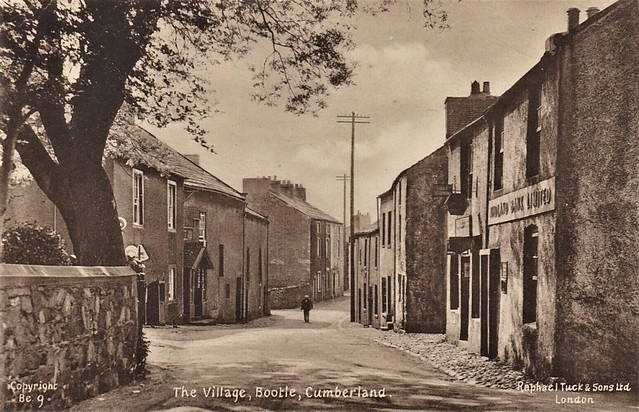