The Zetland is the world's oldest surviving lifeboat and was built in 1802. The Zetland was in service for 78 years and saved over 500 lives off the Redcar coast. The boat has been in her present boathouse since 1907. The boathouse was built in 1877, and is now Zetland Lifeboat Museum and Redcar Heritage Centre. The building is Grade II listed on the National Heritage List for England.

The Zetland is the oldest surviving lifeboat in the world. It is currently in a free museum in Redcar. The name Zetland comes from the local Lord of Manor, the Marquess of Zetland. The Zetland is on the National Register of Historic Ships, as part of the National Historic Fleet.

The lifeboat was stationed at Redcar in 1802, built by Henry Greathead of South Shields.

Not all rescue attempts were successful. On Christmas Day 1836, a crewman was washed from the Zetland and drowned during a vain attempt to save the crew of the Danish brig Caroline. The man, William Guy, was a Tees pilot, and it is said that he left a service in chapel to take his place in the lifeboat.

During 1858 the Tees Bay Lifeboat Society decided to hand over the administration of their boats to the RNLI. On 17 February 1864, the Zetland sustained damage whilst rescuing the crew of seven from the brig Brothers. The RNLI considered the old boat no longer fit for service and supplied a new self-righting lifeboat named Crossley. Arrangements were made to have the Zetland broken up and a local carpenter was employed to carry out the task. An angry crowd prevented the work commencing and, after negotiation, the boat was given to the townspeople providing it would not 'compete' with the new RNLI lifeboat.

In 1872, the Zetland was repaired following fundraising which totalled £100. In 1880, it was launched with two other Redcar lifeboats (the Crossley and the Emma) and saved 7 sailors' lives from the brig Luna.

The boat was the centrepiece of 1963 International Lifeboat Conference in Edinburgh. Listed as part of the National Historic Fleet, the Zetland lifeboat remains fully preserved and open for public visits in the Zetland Lifeboat Museum, which is a listed building on the Esplanade, Redcar, just a few hundred yards from the present Redcar Lifeboat Station.

Text from Wikipedia, available under the Creative Commons Attribution-ShareAlike License (accessed: 19/10/2016).
Visit the page: Zetland (lifeboat) for references and further details. You can contribute to this article on Wikipedia.
Redcar Historic Buildings and Monuments in Redcar and Cleveland Lifeboats Museums, Archives, Galleries and Collections 1877 Grade II Listed 1802 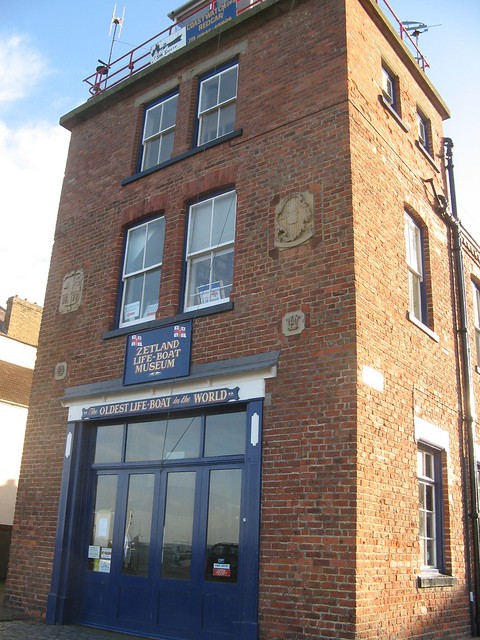 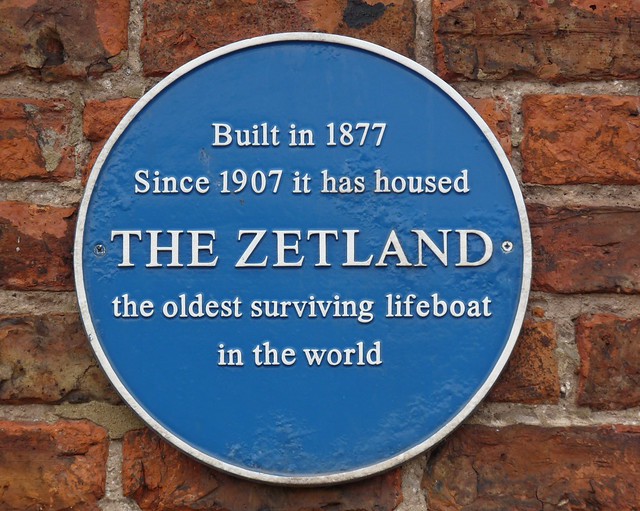 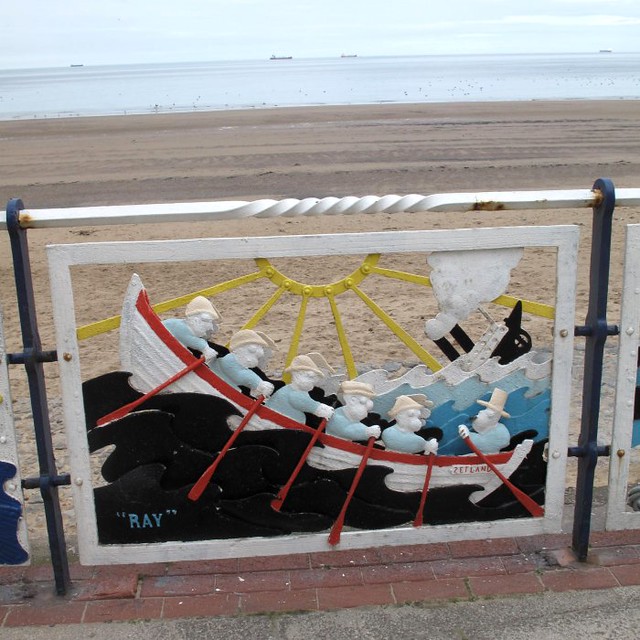 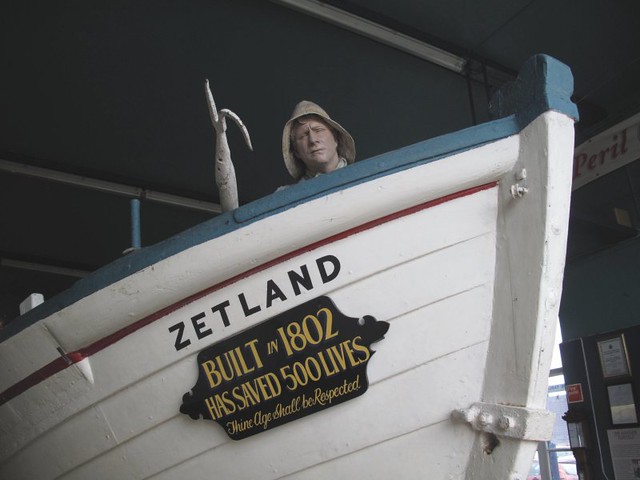 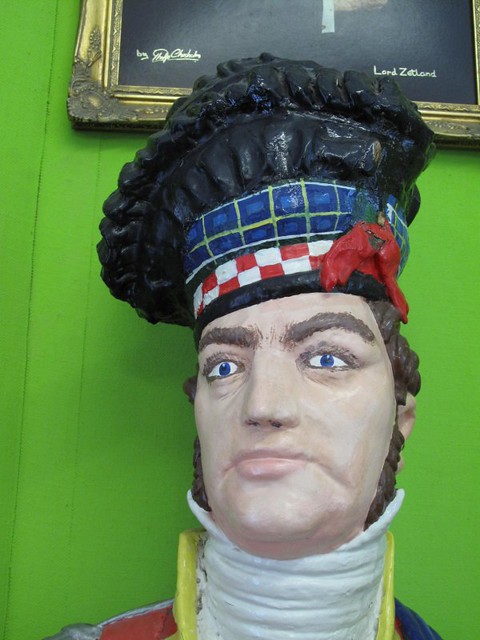 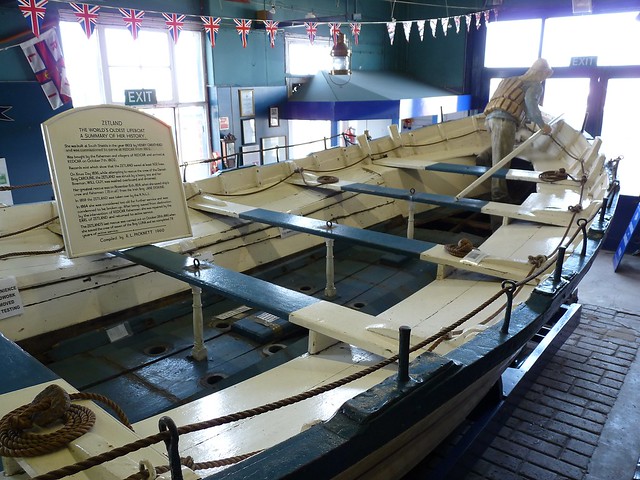 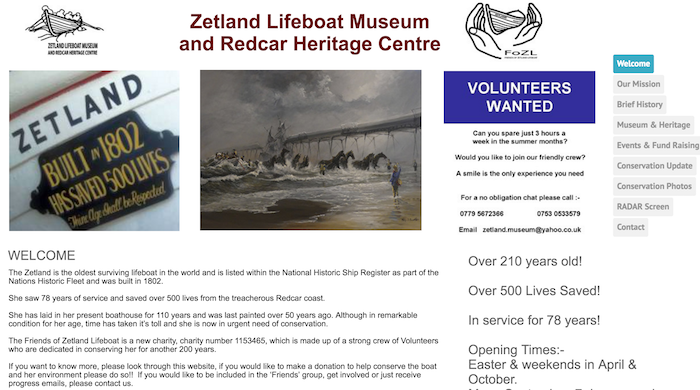 Zetland Lifeboat Museum and Redcar Heritage Centre
- "The Zetland is the oldest surviving lifeboat in the world and is listed within the National Historic Ship Register as part of the Nations Historic Fleet and was built in ... 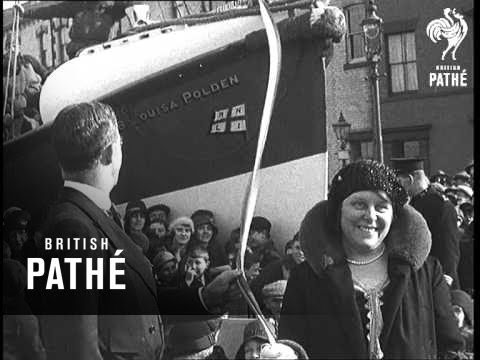 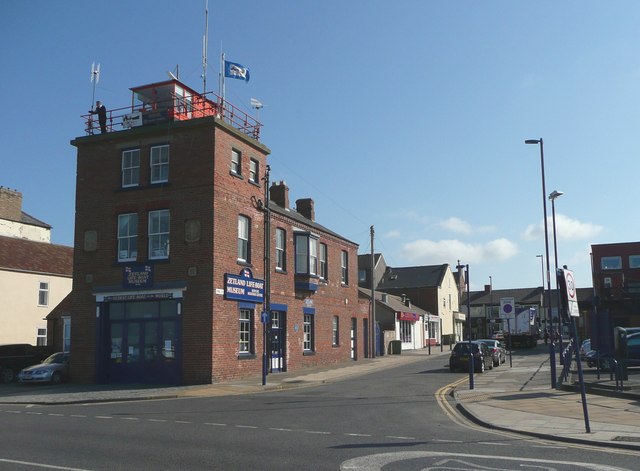 The Zetland Lifeboat Museum and Lookout 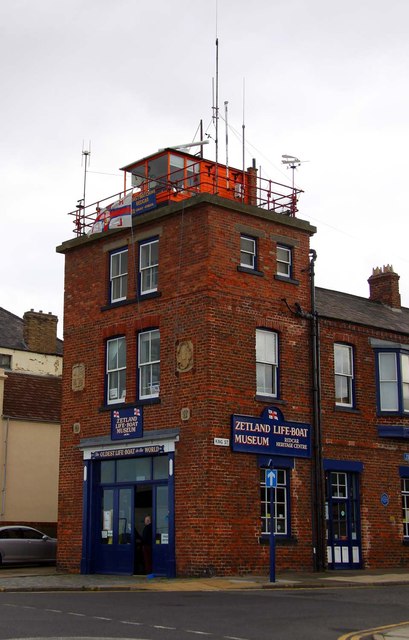 The Zetland Lifeboat Museum in Redcar 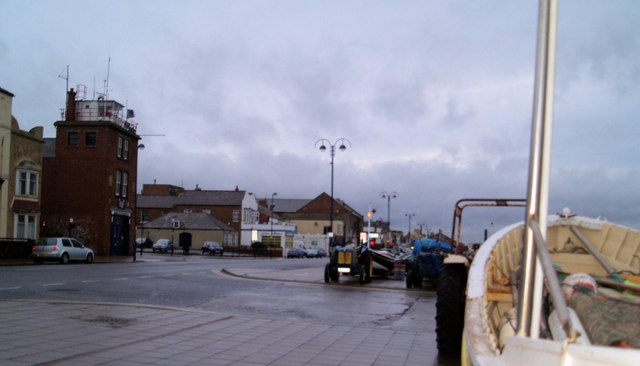 Zetland Lifeboat Museum and Redcar Heritage Centre
- "The Zetland is the oldest surviving lifeboat in the world and is listed within the National Historic Ship Register as part of the Nations Historic Fleet and was built in ...

The Zetland Lifeboat Museum and Lookout

The Zetland Lifeboat Museum in Redcar